In order to start your crash course about cryptocurrency for dummies, you should first understand the history of money.

What is money exactly? At its core, money represents value. For example, when a person works for you, you give him money in exchange for the value he gave you. He can then use that money to get something of value from someone else.

Throughout history, value has taken many forms, and people have used a lot of materials to represent money. Salt, wheat, shells, and gold have all been used as a medium of exchange. However, the value of each material depends on the level of trust that people put in it. People have to trust that the material will stay valuable long enough to redeem that value in the future.

A hundred years ago, we always trusted in the material or medium to represent money. However, something happened along the way, and we shifted from trusting something to trusting in someone.

The change in the trust model was brought forth for practical reasons. Over time, people found it too cumbersome to walk around the world carrying bars of gold or other forms of money. After a while, paper money was invented.

A bank or government would offer to take possession of your gold. For example, if you have a bar of gold worth a thousand dollars, they can give you receipt certificates amounting to the same value, which we now call bills. These pieces of paper are much easier to carry, and you don't have to cut them into chunks to divide their value. Plus, you can redeem your gold bars whenever you want by giving the receipt certificates back to the bank. 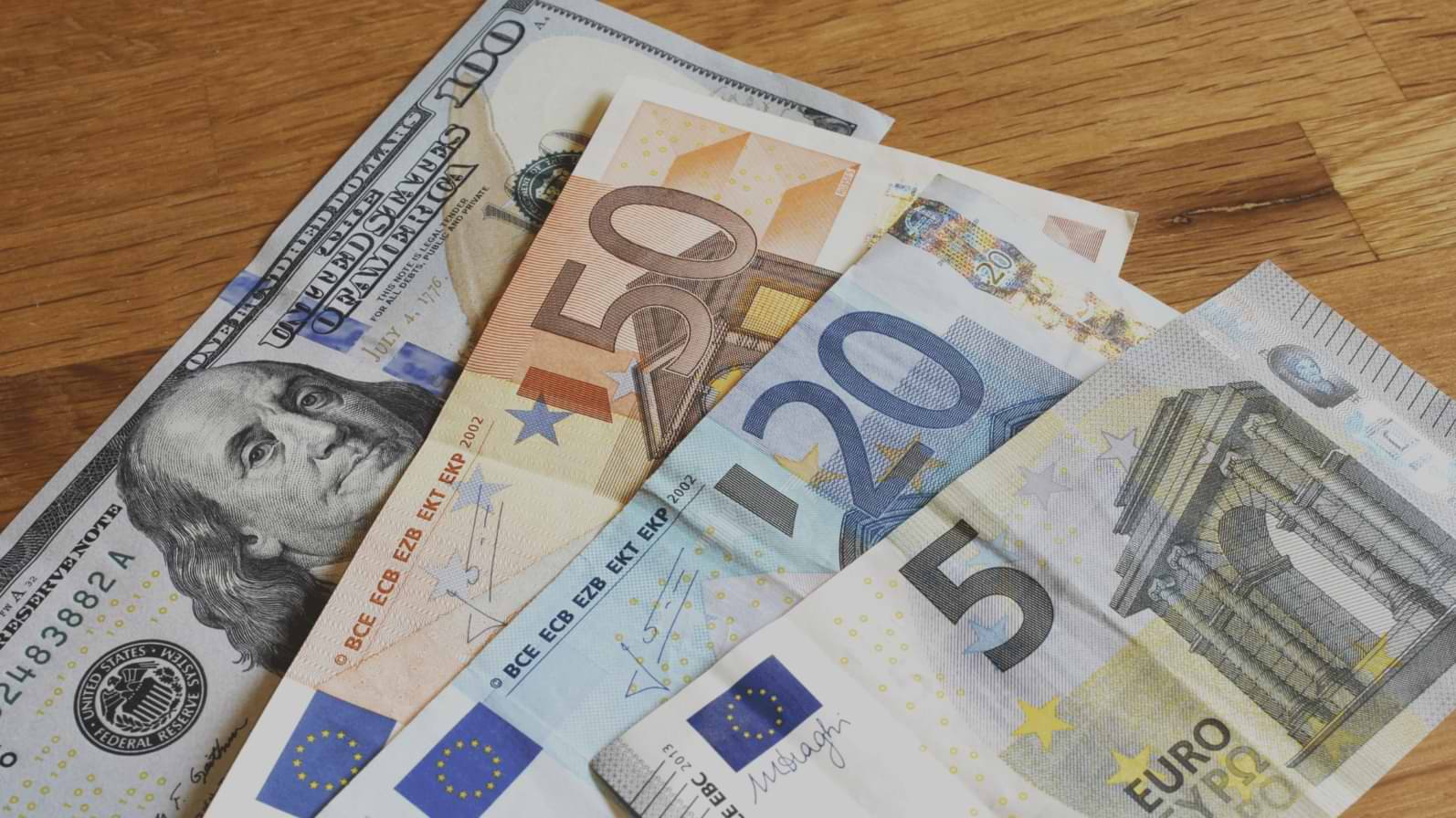 As time progressed and due to macroeconomic changes, the bond between paper receipts and gold was broken. Governments told their people that they would be liable for the value of the paper money. Basically, we eventually decided to forget about gold and trade paper instead. So people continue to trade with receipts that are backed by our trust in the government. Even though there is no actual commodity that's backing paper money, people continued to trust the government, leading to the creation of fiat money.

The value of our money today comes from a legal status given to it by a central authority, which is the government. Fiat means "by decree." Dollar, Euros, or any other currency have value because they are backed by governments and their laws. It is known as the legal tender – coins or banknotes that must be accepted as payments.

The Issues with Money Today

A central authority controls and issues the money. In this case, the government or central bank. They facilitate all financial transactions, which raises some issues in monitoring, security, tampering, fraud, mismanagement, corruption, downtime, external interference, regulations, manipulation, and censoring.

The government or central bank can print as much as they want whenever needed, inflating the money supply on the market. The problem with this is that more money in the market means less value for each dollar. Therefore, the money you own can worth "less," and your purchasing power can drop dramatically. You'll need more dollars to buy something that used to cost less.

The Move to Digital Money

The innovation of digital money was pretty simple. Everything is already in place. Governments and banks will make sure that all transactions are accounted for. We have a central authority that issues money, so making it mostly digital makes sense.

Today, we use credit cards, wire transfers, and other platforms to transact using digital money. The amount of physical cash in the world is almost negligible, and it's getting smaller each year. 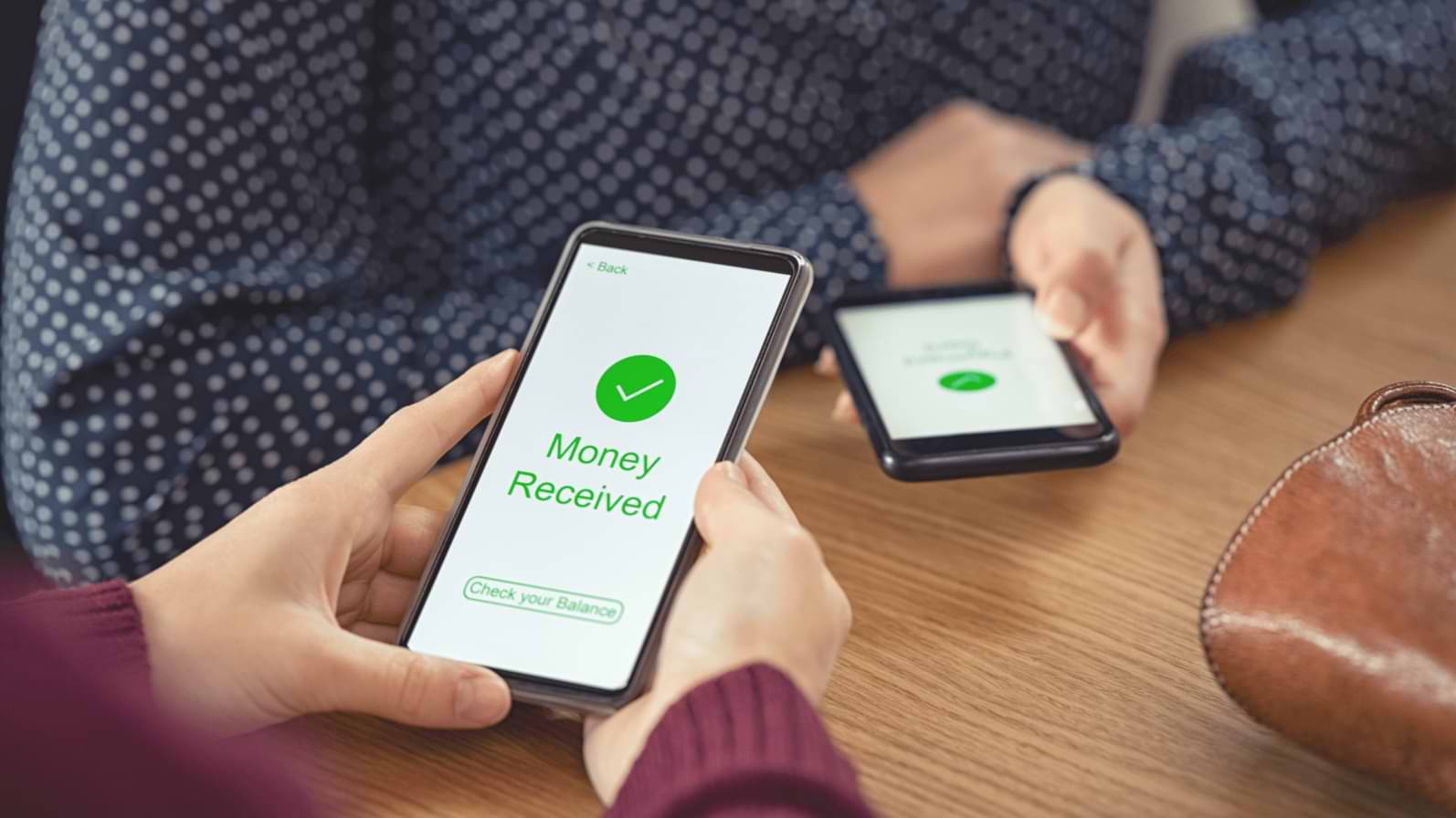 Now, here's one of the most crucial things to understand in cryptocurrency for dummies. When you send an email, a document, or a presentation, the recipient will receive a copy of the original. But, when it comes to digital money, sending a copy is a bad idea. You cannot send the same hundred-dollar bill twice because that would be illegal. This is called the double-spend problem.

There were many attempts to create alternative forms of digital currency. However, none were successful in solving the double-spend problem without a central authority. Creating an alternative to the current monetary system seems like a lost cause for a long time.

But everything changed in October 2008. A document was published online by Satoshi Nakamoto. The document, also known as the whitepaper, suggested a method of creating a system for a decentralized currency called Bitcoin. The system claimed to develop a form of digital money that solves the double-spend problem without the need for a central authority. Bitcoin is basically a transparent and decentralized ledger that can keep track of all digital money transactions inside its network.

Banks manage their own ledger of balances and transactions. However, the ledger they use is not transparent and stored on the main computer. Therefore, banks have complete control of their central ledger.

On the other hand, Bitcoin's transparent ledger. Anyone can peek into the ledger to see the updated record of transactions and balances. The only thing that's hidden is the users' identities and what's behind each transaction. Bitcoin is pseudo-anonymous. Everything is open, transparent, and trackable. However, no one can tell who's sending what to whom.

Bitcoin is digital. There's no physical material that represents Bitcoin. There are no actual coins. Instead, you can only see rows of transactions and balances. When you own a certain amount of Bitcoin, it means you have the right to access a specific Bitcoin address record in the ledger, send and receive funds, and manage your transactions. 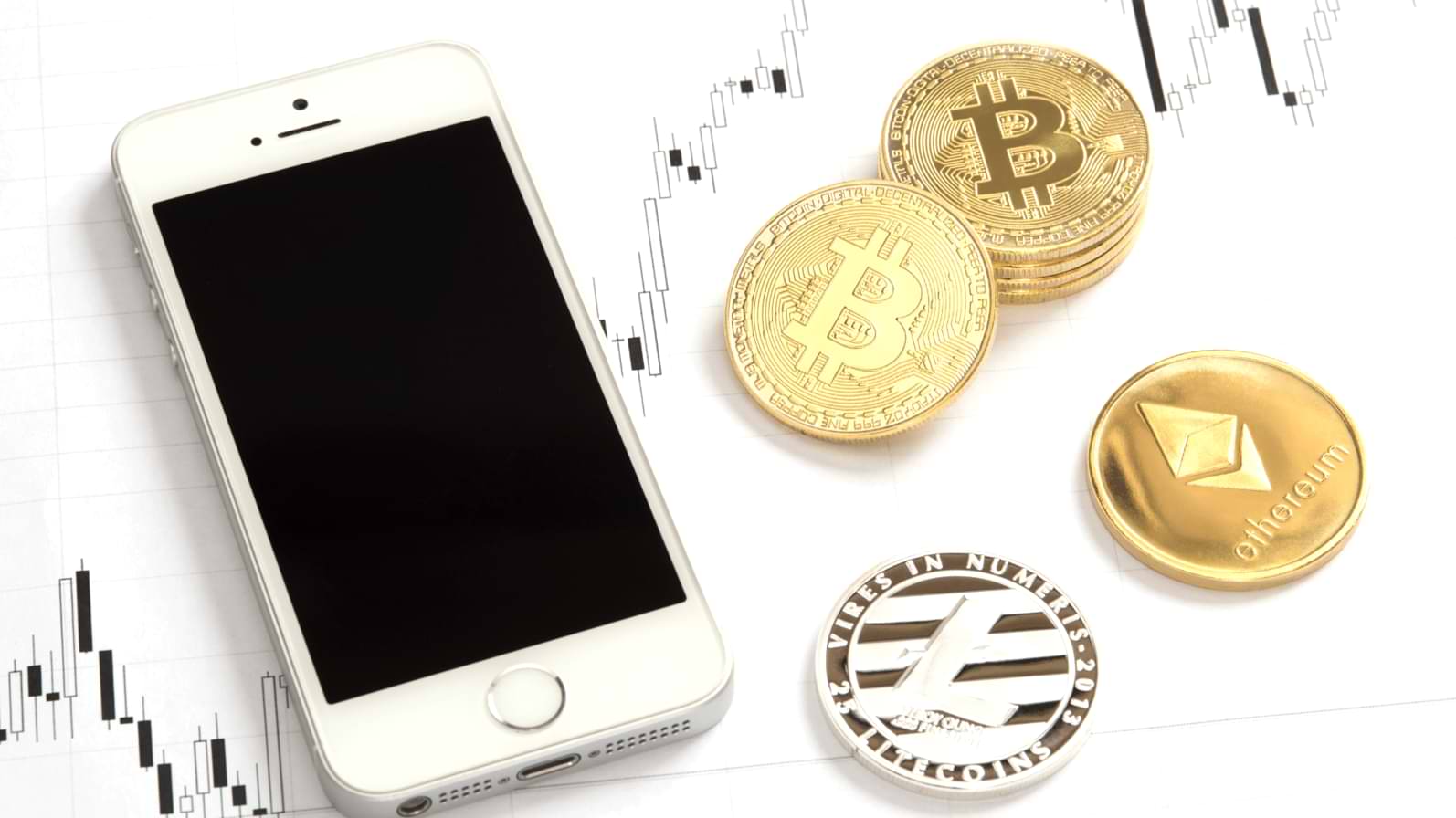 What's All the Fuss About?

When Bitcoin shocked the world with its amazing potential, people started searching cryptocurrency for dummies to better understand the trend. For the first time since digital money came into existence, we now have an alternative to the current monetary system. Bitcoin is a form of money that no government or bank can control.

Before the internet, the flow of information is centralized. If you wanted information, you could get it from a few major players, such as The New York Times, The Washington Post, Chicago Tribune, and other newspapers.

Now, thanks to the internet, information became decentralized. Anyone can communicate and consume knowledge from around the world with the click of a button. Therefore, Bitcoin is the internet of money because it offers a decentralized solution to use digital currency.

With blockchain technology, people can trust each other and transact peer to peer. Trust is not established by banks and government anymore, but by collaboration, cryptography, and technology.

Cryptocurrencies such as Bitcoin, Ethereum, and ChainLink allowed us to trade directly with each other without the need for intermediaries. This paradigm shift eliminates the problems we normally encounter from centralized systems, such as confiscation of funds, security breach, monitoring, tampering, fraud, mismanagement, corruption, downtime, external interference, regulations, and censoring.

It cuts a lot of middlemen from the process of transferring money. In many cases, cryptocurrency is cheaper to use than traditional wire transfers or money orders.

Finally, cryptocurrencies open up digital commerce to 2.5 billion people around the world who don't have access to the current banking system. The unbanked people don't have bank accounts because of their living situation or location. However, with smartphones and the internet, they can start using cryptocurrencies without governments or banks' permission.

Investors tend to invest in trends. One of the trends that we are currently seeing is the huge uprising of people called millennials. These are the sons and daughters of the baby boomers. Millennials have been avoiding the stock market for quite some time because it's a bit complicated. They don't quite understand how it works. On the other hand, with digital assets such as Bitcoin and Ethereum, we see a rise in demand in this new demographic.

The Millennial generation is a rising demographic with a huge amount of power in society. This generation is growing up fast, becoming the new voters, and getting more involved in investments. They are now slowly learning about cryptocurrency and taking the time to understand it. With that, crypto is also becoming a new trend taking hold of the investment world.

With cryptocurrency, opportunities are endless as we continue to improve our technology and our perception of digital assets. One day, cryptocurrency for dummies will be a thing of the past because everyone would be using cryptocurrency in their day-to-day activities.