Back in 2009, the US suffered through a massive housing market crash after banks decided to give out loans to people who could not pay them back. This led to houses being foreclosed on at increasing rates and subsequently caused the value of property to plummet.

The housing market crash caused a recession which impacted most of us as most of the world's trade used the US dollar as a converter. Luckily for Australia, the Rudd government had enough foresight to issue a mini-stimulus package which helped Australia avoid most of the recession. For the first time, the Australian dollar was worth more than the US dollar.

Since then, it has recovered and is still the world's leading economy. However, there are fears that we will see a smaller version of this recession in 2021.

What has caused this fear?

This new fear has been caused by several events, including:

COVID-19 has devastated the world in 2020, and by far the most severely affected was the US as they did not immediately implement lockdown like most other countries. Also, the Trump administration did not take it seriously at first. Because of this, the country becomes the most infected in the world.

Millions of jobs were lost from this pandemic, and businesses have shut down due to the lockdowns across the country. The government did hand out stimulus packages to help ease the financial stress. All up, the US has spent over $6 trillion to fight the economic crisis from COVID-19.

No matter who won, the President was going to have a hard time going into 2021. Still, it seems that Joe Biden, the Democrat candidate has won and will be sworn in as the 46th President of the United States. One thing that he promised was to raise taxes for those who earn over $400,000 a year which some are happy about, but this could backfire on them as prices of everyday items could go up as a response to this.

The uncertainty of the US economy is not only making people sceptical of its worth. It is also driving people into the arms of cryptocurrency, specifically Bitcoin as it cannot inflate and has a finite amount of supply. Bitcoin could be used as a genuine alternative to traditional currency. It could also be used to store value similar to Gold which will protect your assets.

Nothing is inevitable, and this is all speculation. Still, it does seem like in 2021. The US dollar will drop following Joe Biden entering the white house and the country suffering the economic effects of COVID-19.

Cryptocurrency would benefit significantly from a US dollar drop and convince even more people about the legitimacy and usefulness of crypto. We are already seeing this as more people are buying Bitcoin than ever and its current price is the highest for the past three years at $22,922 AUD.

To keep track of Bitcoin or any other cryptos price, click here and use our crypto tracker. 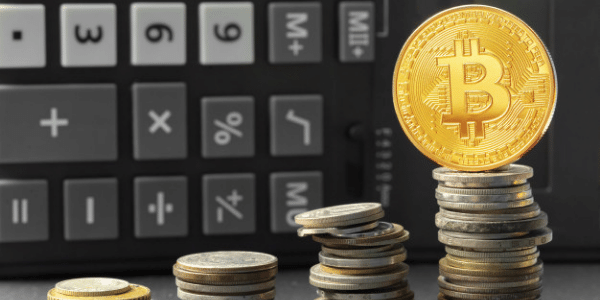 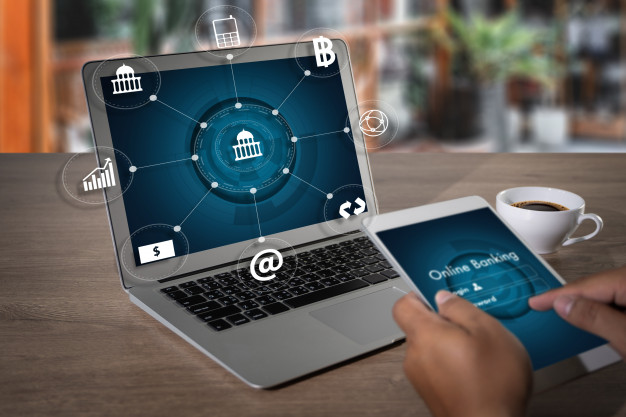 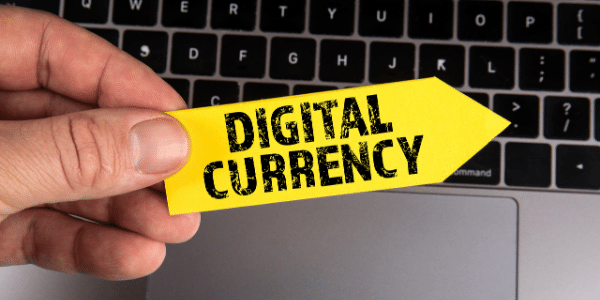 Reasons That Digital Currency is the Future