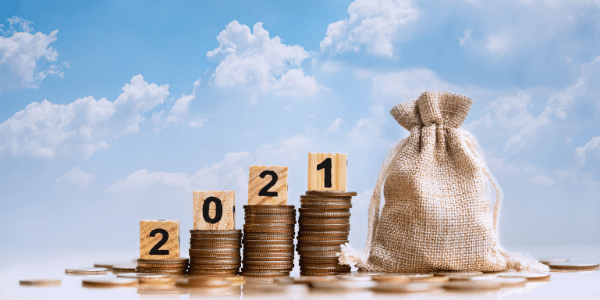 With so many Naysayers and Doubters - Cryptocurrency has definitely had its ups and downs over the past 10 years.

The 2017 Bitcoin spike did not change their mind either, they still stood firm and suggested it was just a spike and would not be sustainable. At the time they appeared to be right.

HOWEVER, those who were able to envision Cryptocurrency becoming a true alternative to regular currency have been Highly Rewarded.

The Bitcoin spike of 2017 did not last because with the rise came the excitement of their investment rising beyond that which they imagined the perfect time to cash out with sometimes 300+ increase on their initial investment. For others, it started to feel like a gamble. With more sellers than buyers, the value of Bitcoin dropped dramatically.

There are a lot of reasons why 2021 will be different than the boom period in 2017 and sustainable as well.

These are the reasons why 2021 will be a great year for cryptocurrency:

Recently PayPal announced that in 2021 they would start allowing their users to buy, store and sell four types of cryptocurrencies from their platform. This is significant as PayPal has 346 million active users who will now be exposed to cryptocurrencies and have the ability to buy them on the world’s safest cash and money app.

People like billionaire investor Paul Tudor Jones and Bloomberg Commodity Strategist Mike McGlone have both predicted that Bitcoin will continue to grow in value over the next few years. This kind of prediction coming from these two people has made everyone in the Cryptocurrency community extremely excited for the future. 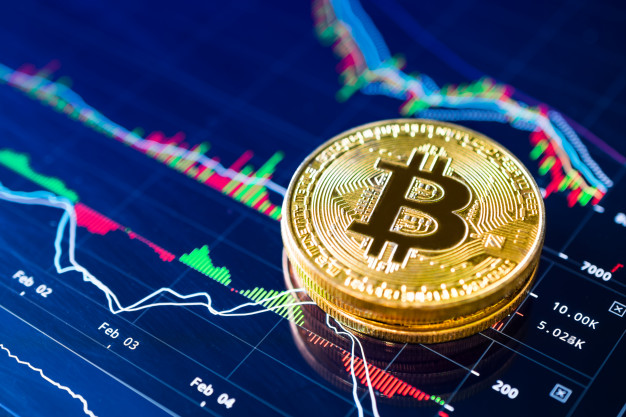 The Bitcoin Boom is something that both Paul and Mike have said will happen, and we can already see the beginnings of it right now. A bull market is where the supply of a product slowly goes down while the demand slowly goes up, causing the price of said product to increase. This will mean that Bitcoin will see a steady and consistent increase in price throughout 2021.

Ethereum has always been a reliable cryptocurrency as it is utilised by software tech giants like Microsoft. This gives Etherium a sustainable value and longevity. This year Etherium have been trialing a new network update which will be called Ethereum 2.0 Genesis. After the most recent trial, Etherium 2.0 is expected to be release as soon as December 2020.

All of the recent Cryptocurrency news in recent times has been both exciting and promising. This news increased the interest from the wider public and bigger businesses. According to current stats, 3.75% of Bitcoins total coins (which works out to be roughly 800,000) are inside the treasuries of several publicly traded companies. This suggesting they too are confident in the sustainability of Cryptocurrencies like Bitcoin and recognise its value.

Now is the absolute best time to invest in cryptocurrency as all major crypto are expected to increase in price next year and going forward. Always invest responsibly and do adequate research before putting your money into anything.

To track any Cryptocurrency you buy, click here and use our site's built-in Crypto Tracker.