What Did Bloomberg Say About Bitcoin?

Bitcoin has gained so much attention recently. It has been a very talked-about subject for many investors, and its real-world uses grow every month.

What would it take for Bitcoin to enter another boom period? It would take large companies investing in it, retail and online stores accepting it as payment and large figureheads giving it their approval.

Earlier this month, we talked about what Paul Tudor Jones had to say about Bitcoin and what his opinion meant to the cryptocurrency community. We also discussed how Jone’s opinion could affect things in the future. Well, we just had another heavy hitter come out and say that Bitcoin is the future.

Mike McGlone , who is a Commodity Strategist at Bloomberg Intelligence, had an interview on the YouTube channel Kitco NEWS which is primarily a Gold discussion channel. Mike has predicted that by 2025, Bitcoin could be worth $100,000 USD based on current factors such as:

Bitcoin has a finite amount of coins that can ever exist (21 million). Currently, 18.5 million have been mined. Every halving event it gets harder to mine Bitcoins. This means there is less coming into the market, the supply will still be there, but it will slowly decrease.

If the demand for Bitcoin stays as high as it is, along with the supply slowly decreasing. The price of Bitcoin will increase as more people will want to get into it. This is called a bull market and many experts including Mike, say we are on the verge of it. 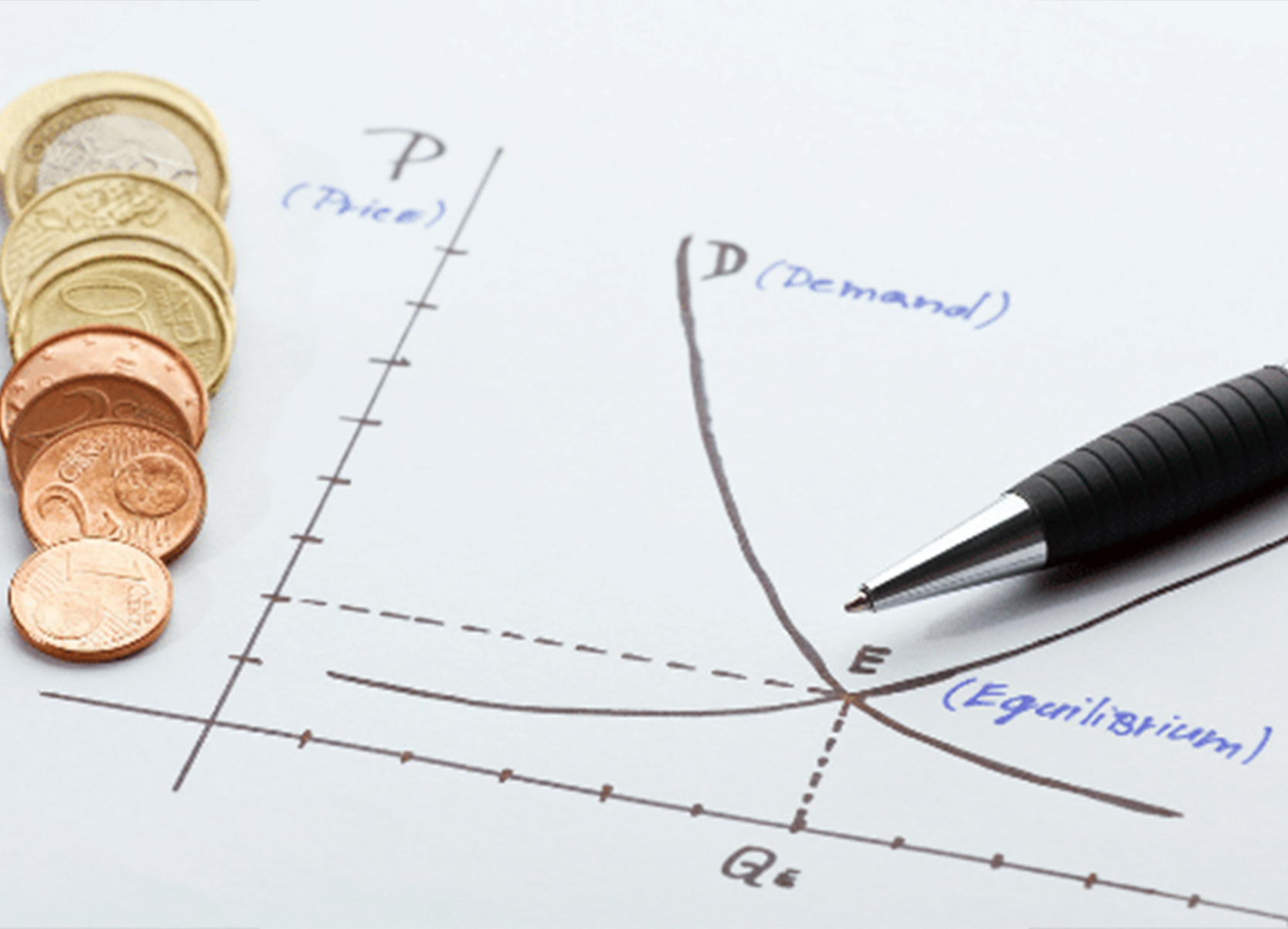 As more places start to adapt and accept Bitcoin as an alternative currency, its overall real-world uses will increase. If this happens, then we will have an inflation-proof currency that is used to buy real-world things alongside money that is prone to inflation.

Realistically what would you want to have as your asset? Something that may have its value lowered by printing more of it. Or something that can never be duplicated and will have consistent buying power?

All of these are just speculation, and we may never see Bitcoin used alongside regular currency. Still, experts like Mike are very keen on this idea and are investing in it. 3.75% of all current Bitcoin or roughly 800,000 Bitcoins are currently in the treasuries of many publicly traded companies. Investors like Paul Tudor Jones are also allocating a percentage of their portfolio to Bitcoin.

With all the news about  Bitcoin  and cryptocurrency coming out in these last few months, the hype train for it has grown significantly and for a good reason. However, we need to keep a level head and look at this for what it is. A long-term investment that may not pan out, but if what Paul and Mike are saying is to be believed, then we're in for a shift. The likes of which we haven't seen before.

To keep up to date with how Bitcoin and other cryptos are going, click here and use our crypto tracker.