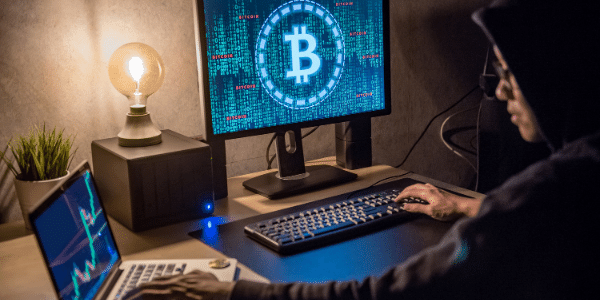 At the beginning of the Bitcoin evolution, from its inception, the mysterious founder under the alias of Satoshi Nakamoto embedded a key feature into the blockchain. It’s called mining, a process that allows anyone to “earn” BTC in exchange for computer processing power. It benefits both individuals and the blockchain: people can earn BTC, while Bitcoin can get sufficient power to process transactions on its network.

There are some nuances to Bitcoin mining, which you can read about here. But in its simplest form, the first miner to successfully solve a cryptographic puzzle and create a new block on the network is rewarded with 50 BTC. But it isn’t sustainable for the network to roll out this reward forever, as only 21 million coins can exist, and a high mining reward would mean a quicker depletion of that supply.

Enter the solution: Bitcoin halving. It’s an event programmed to take place every 210,000 blocks mined, or about every four years. The latest BTC halving event occurred on May 11, 2020. The block reward was reduced from 12.5 to 6.25 BTC per block–a far cry from the 50 BTC reward that miners received in 2009.

Read on if you’re interested in learning about Bitcoin halving – explained for beginners and new investors.

Why does this technology exist on the Bitcoin blockchain?

If we look at the Bitcoin halving events closely, we can see a trend where halving has correlated with intense boom and bust cycles. Even when the Bitcoin price decreases after the initial boom, it typically ends with higher prices than before the event. This artificial inflation and deflation set the stage for high demand and low supply, which naturally increases the value of Bitcoin.

The total number of Bitcoins that can ever exist, be minted or be mined, is capped at 21 million. This predetermined scarcity is a trend amongst cryptocurrencies and sets them apart from another high-demand investment option, gold, which doesn’t have an exact maximum capacity. Generally, when an asset is a scarce commodity, its value increases. If gold were to follow the move of halving Bitcoin, you can only imagine how much more valuable it would be.

Scarcity reduces the number of Bitcoin in circulation. If this technology did not exist, BTC would be so widely available that it would lose its perceived value, similar to printing hordes of dollar bills. Think of the Bitcoin halving event as synthetic inflation – a guarantee that the coin’s price will increase. Some investors are drawn to Bitcoin trading simply for this reason alone. 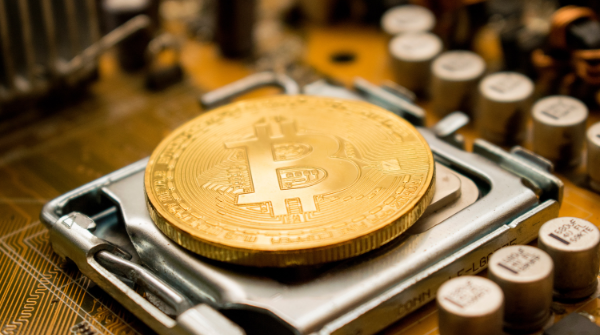 Earlier, we brushed on BTC mining, a process in which people participate in Bitcoin's blockchain network as a transaction validator or processor. Miners need to give time, energy, and financial investment to run powerful computer hardware and solve complex equations in a process called Proof of Work. As a result, it’s important to incentivize them with a BTC reward. That’s how BTC can be earned and obtained outside of exchanges.

While the Bitcoin halving event reduces the block reward – cutting off miners’ earnings – the price increase expected to follow mitigates the downsides. Even though the number of coins they receive is cut in half, the Bitcoin price increase makes up for the difference in value.

Bitcoin halving is a much-hyped and anticipated moment in the cryptocurrency world. This event is used, alongside other factors, for analysts to determine the Bitcoin price prediction in the long-term. There are more Bitcoin halving dates to look forward to in the future, with the last being in the year 2140, when the last BTC is expected to be mined. In the meantime, just think of the Bitcoin halving event as an indicator of the coin’s value.