Phase Zero of the next-gen Proof-of-Stake Ethereum 2.0 is now live. The much anticipated -- and dreaded -- upgrade of Ethereum blockchain finally happened last December 1, 2020 – and GPU miners are not happy about it.

Roadmap and Timeline of the Transition

Before we talk about the benefits of building an Ethereum mining rig in 2021, we should first discuss several things about the upgrade, particularly the three stages of ETH2 implementation. How will Ethereum adopt the Proof-of-Stake algorithm? How does the adoption process affect Ethereum price prediction in the coming months?

At this stage, the system will have an initial test. Validators will be launched, and the staking management tool will be implemented, reinforcing a stricter fine system for miners. Ethereum staking will look nothing like it was before. You have to run the nodes. Offline validators will gain no reward and be penalized. If validators deliberately or accidentally attempt to damage the network, they can be fined. In other words, they can just burn a part of your Ethereum through staking.

Ethereum will start to include sharding. There'll be 64 shards, so the Ethereum 2.0 blockchain will have 65 subnets -- along with the Beacon Chain, which will be the link between all the shards. There will also be another test phase during which economic activity won't take place. All transactions with real money will still take place in the current version of the network with classic mining.

This is where the transition to a new mode begins. With operating validators and shards in the Ethereum 2.0 network, the Ethereum virtual machine will be launched, and applications and smart contracts will be transferred into it. It's not yet clear how it's going to be done; even the documentation is still under development. However, developers hinted that the merger of the new Ethereum blockchains would begin during this phase.

At best, it will take at least two years for the developers to complete all three stages. With this, the profitability in building an Ethereum mining rig will only decrease around the third or fourth quarter of 2021. 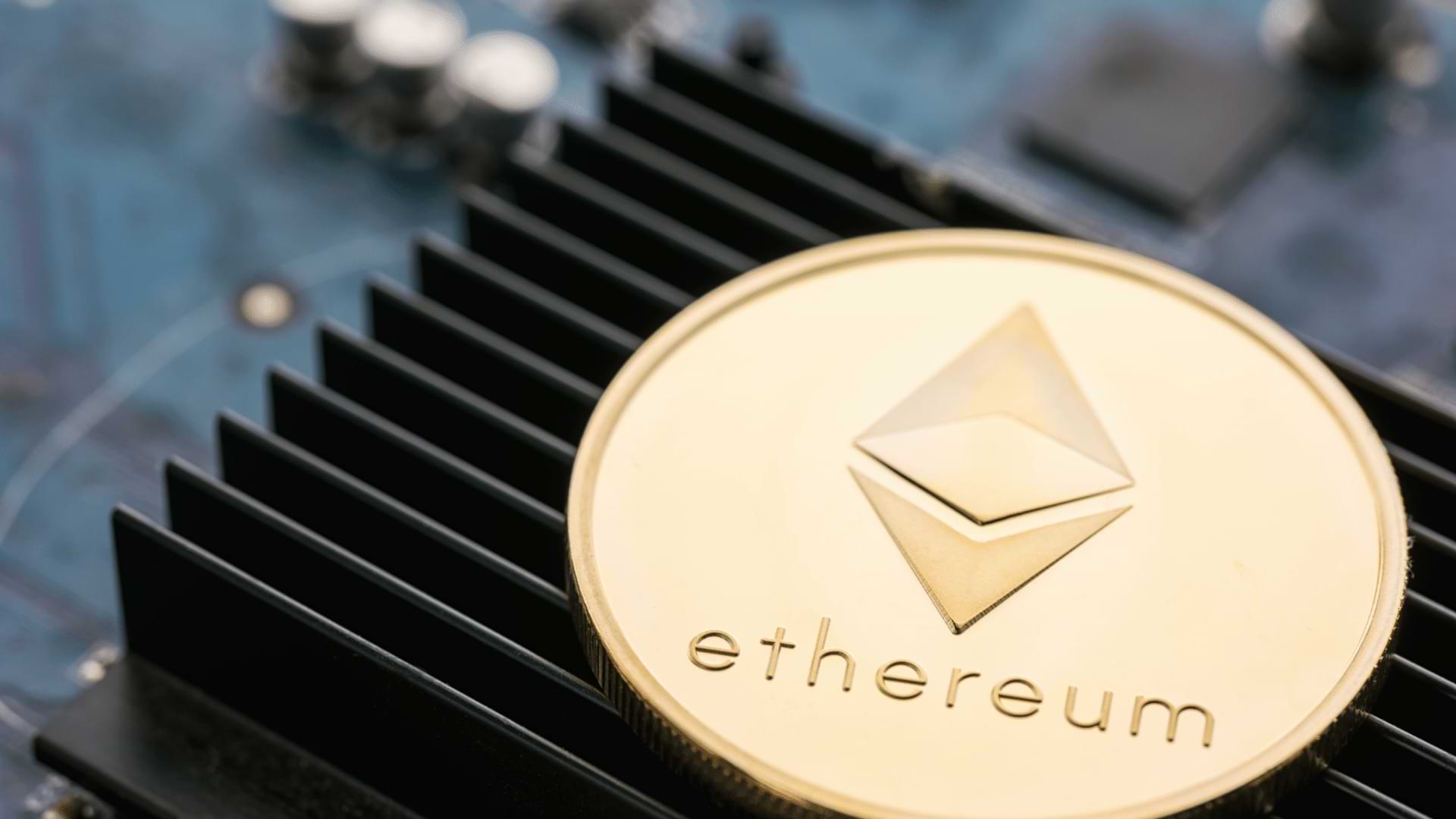 The Future of Ethereum Mining

At the time this article was written, ETH was trading in the $640 to $650 range. The daily profit that miners are getting on the network is currently at its highest point in 27 months.

The data show that ETH miners' profitability has risen at $5.8 per 100 megahashes/second (MH/s) of computing power -- its highest level since May 2018. The rise in profitability was caused by the recent price increase of ETH. Added by the surge in transaction fees and the volume of activities in decentralized finance (DeFi) on the network, ETH mining's profitability continues to grow.

On the other hand, the future of GPU miners is looking very stark.

Moving to the Proof-of-Stake consensus mechanism will fundamentally change the mining industry of Ethereum. It's bad news for some miners because the old Proof-of-Work algorithm is going to disappear over time. With this, ETH2 is set to prioritize the PoS algorithm, which significantly reduces the reward for classical mining next year. There will also be a significant change in the Ethereum reward system. Miners can get 16% annual interest for staking the initial 32 ETH for each node. However, miners can only use those ETH on Phase Two of the ETH2 transition.

In ETH2, the network will need active validators to propose, verify, and vouch for each transactions' validity. In exchange, they can receive financial rewards. For those who plan to build an Ethereum mining rig next year, it's important to know that you will need to deposit a minimum of 32 ETH as collateral for each validator. It's a one-way and nonreversible ETH transaction on the current Ethereum chain. Validators will also face a major risk in using the PoS algorithm because inactivity will lead to penalties. Slashing will also be imposed on validators that are acting maliciously.

Now, is building an Ethereum mining rig still a good idea for 2021?

Currently, you can mine Ethereum on a regular gaming computer using Graphics Processing Units (GPU). With the recent ETH price increase, GPU mining can still be considered a profitable venture on a short-term basis. On the other hand, Vitalik Buterin's sentiment against PoW algorithm has already set the tone for Ethereum's future. If you're looking to mine ETH in the long run, it's better to ditch those GPUs and welcome Ethereum 2.0 with open arms.