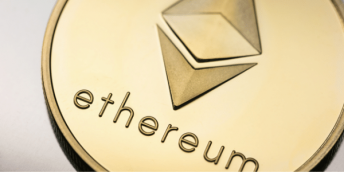 Ethereum 2.0 What You NEED to Know

Recently, cryptocurrency has graced the limelight with massive news across various blockchains. Every day, there’s a new Bitcoin price prediction motivated by the coin’s bullish run. And whenever the Bitcoin evolution takes centre stage, other coins are sure to follow. But Ethereum’s latest announcement is more than just the tip of the iceberg. The blockchain recently dropped news about Ethereum 2.0––the biggest news to rightfully close the eventful 2020.

Usually, when cryptocurrencies decide to make major changes to their systems, they fork into an altcoin to target completely different investors. But Ethereum has taken things to a whole new level by deciding to preserve the original blockchain while implementing a major upgrade that will change many of its fundamentals.

Ethereum (ETH) is one of the most successful altcoins on the market––consistently retaining the #2 spot by market cap. It was founded by various people but is largely credited to a researcher and programmer named Vitalik Buterin. The blockchain was released to the public in 2015. Many things that made Ethereum unique from the get-go. For instance, unlike Bitcoin and Litecoin, there is no maximum number of ETH that can exist.

All blockchains serve a purpose apart from supporting a cryptocurrency. Bitcoin is relatively straightforward: it’s a network that can process transactions without relying on third-party intermediaries. Ethereum can do the same, plus more.

Ethereum is a robust multiuse network that allows developers to develop decentralised applications. Companies like Microsoft utilise this blockchain to create apps and programs. It’s a critical feature that contributes to the new age of technology––one that isn’t controlled by a central authority, much like cryptocurrency.

The blockchain Ethereum also allows anyone to create altcoins on its network through smart contracts. These are underwritten contracts that automate responses to certain actions, allowing any decentralised program to run without an operator.

While there are plenty of upsides to the Ethereum network, it hasn’t been without its share of criticisms, mostly directed to its scalability issue. Like Bitcoin, Ethereum suffers from slow transaction speeds that can’t keep up with consumer demand. This issue has bared its fangs multiple times, with the worst instances causing the network to crash or bug out. These are detrimental to a network that deals with cryptocurrency, so Buterin’s decision to roll out an Ethereum update has generally been well-received.

The biggest Ethereum news in recent years highlights Ethereum 2.0. It’s an overhaul of the original network, aiming to solve the transaction speed issue and make the platform easier to use for both developers and miners. These changes will affect the entire Ethereum community, especially miners.

First, the network is expected to fully transition from the Proof-of-Work to the Proof-of-Stake mining algorithm. It will completely change the mining requirements by nullifying the current GPU-hungry process. While many are open to this change, miners who have invested thousands of dollars in powerful mining rigs are on edge. Some are still in the process of earning back their investment, which may no longer be possible with the new Ethereum roadmap.

On the bright side, the network also promises to eliminate its biggest bottleneck: the speed and scalability issue. It will do so by implementing a sharding system, effectively splitting up the work required to process each transaction into shards. This process, coupled with the Proof-of-Stake model, will allow the network to better manage its transactions and, in turn, speed up transaction verification. 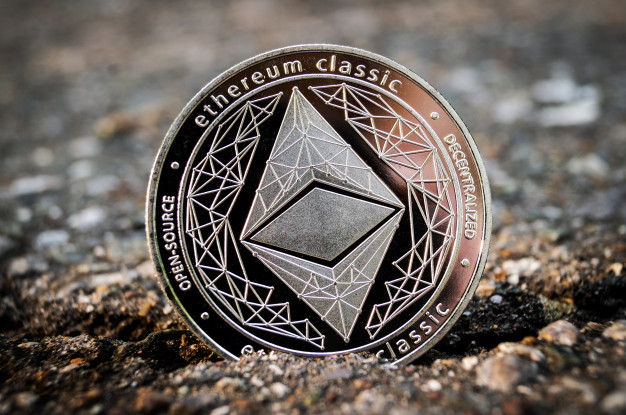 What you need to know about Ethereum mining is that it uses the Proof-of-Work model, just like Bitcoin. This algorithm supports a power-hungry mining process wherein everyone’s GPUs will have to race to complete a complex mathematical equation. The ETH reward is given to the first miner to solve the puzzle.

The new Ethereum update will change the mining algorithm to the Proof-of-Stake model. It’s an Ethereum staking process wherein the system will automatically favour pools with a larger number of coins put on stake. Miners will only qualify by staking more tokens.

This new model works by utilising a robot miner powered by the Ethereum that you stake. To put it simply, to mine on Ethereum 2.0, you have to deposit at least 32 ETH to prove that you’re a stakeholder. These coins won’t disappear––they are used only for the staking process and to power the system.

What does the new mining process mean for the future of Ethereum?

The new mining process could prove beneficial for the network, as miners are now forced to purchase ETH to mine it. It’s a smart move that will most likely drive the Ethereum prices up. If you already own ETH, this is great news! Its price is currently $568 (AUD), but the Ethereum price prediction from optimistic economists believes it can reach almost $4,000 (USD) within the next 5-10 years.

The Proof-of-Stake transition is largely considered risky as the network may lose a massive portion of the original mining community. But it opens doors of opportunity to new entrants who never desired to build a dedicated rig but are eager to join the minefield.

The roadmap is separated into three phases, but there is no clear Ethereum 2.0 launch date. We could see the first phase as soon as December 2020, but the changeover will most likely take a few more years to complete. So hang tight! Now’s not yet the time to get rid of your powerful mining rig or lose faith in the network.

Keep track of Ethereum and other coins by clicking here and using our crypto tracker.