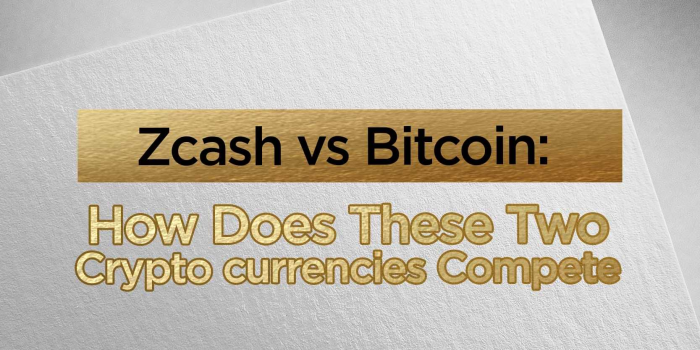 Zcash vs Bitcoin: How Does These Two Cryptocurrencies Compete

Blockchain technology has opened many doors to digital currency and the financial market. This very same technology was key to create a DeFi digital currency that made headlines in the finance industry.  The disruption is major and astronomical even though it was started by an anonymous, Satoshi Nakamoto.

Bitcoin nowadays sits on top of thousands of shitcoins with a massive market capitalization. Many fork altcoins from Bitcoin have also tried to follow the path of greatness but many cannot compete with the original. However, a non-profit Zcash foundation made Zcash (ZEC) which is also a fork from BTC currency has managed to gain traction and attracted early investors.

Zcash was founded in 2016 by Zooco Wilcox-O'Hearn which is the current CEO along with the Electric Coin company that develops the ZEC project.

Differences Between Zcash and Bitcoin

Zcash transactions are different from other Bitcoin forks such as Litecoin currency and Bitcoin Cash, as the Zcash blockchain promotes private transactions with a similar mining process to BTC in terms of reward but the value may vary. This becomes an interesting Bitcoin alternative for more Zcash users who value user privacy.

The Zcash (ZEC) currency is at rank 66 in the global ranking of cryptocurrency at the time of writing, with a market cap of more than $1.7 Billion USD with a circulation supply of more than 12 million ZEC coins. Z-Cash is previously known as Zero Cash, decentralized and private enough for users with the option to monitor info shared with every transaction. ZEC is designed to be an inclusive and open financial system.

Bitcoin on the other hand, although it holds the torch of innovation of crypto and blockchain tech, does not mean it doesn't have vulnerabilities. A Bitcoin wallet can be susceptible to hacking which could cost stolen digital assets. This security loophole can affect the confidence of BTC users as funds can be redirected to other accounts.

However, Bitcoin (BTC) currency is still the top coin and became mainstream that has made BTC ATM machines more in demand. Even if the Bitcoin price fall, money keeps flowing from optimistic investors that made its value rise again.

Zcash's privacy tech makes confidential transactions possible, its developers have managed to make the underlying technology of Bitcoin transform into enhanced privacy coins equipped with robust systems. It also differs from another privacy-focused cryptocurrency such as Monero, where it has no option to change private keys.

Zcash company and its developers offer multiple transaction options for users in its own blockchain. These options may include Public, Private, Shielding, and Deshielding. Public allows the sender and receiver to be seen, while Private gives confidential transactions for both sender and receiver. Shielding allows the sender to be seen and the receiver is hidden, while it's opposite for Deshielding.

These features of Zcash compensate Bitcoin's wallet addresses weak points, this way financial privacy became accessible. Aside from that, it gives mining rewards like Bitcoin and has the same max supply cap of 21 million coins.

The key differences between Bitcoin and Zcash in the cryptocurrency market are its perceived price and market cap. As the leading cryptocurrency acquired momentum, more investors are attracted to ride the coattails. More Bitcoin miners will also mine a BTC block as it gives more block reward than a ZEC block which has a lower appraisal.

A single ZEC coin has a price of more than $140 USD at the time of writing. It already achieved a circulating supply coin of 12,408,025 out of 21 million overall supply. Apart from Zcash, there are other coins worth comparing Bitcoin with such as Litecoin vs Bitcoin, BTC vs ETH, and Bitcoin vs Cardano.

Which Guarantees a Better Future?

Although Zcash and Bitcoin shared some similarities with their blockchain technology, guarantees for a better future on both coins remain uncertain. As other cryptocurrencies like Ethereum which has smart contracts can also be a good alternative. We have witnessed several ups and downs of Bitcoin's volatility and it can happen as well with another crypto coin.

As a result, many investors have become wary of blockchains that offer another shiny object which can be a lot riskier to invest than BTC.  However, the Zcash ecosystem may have an advantage over BTC and other cryptocurrencies in terms of technology such as zero-knowledge proofs that makes one party knows the other party without disclosure. 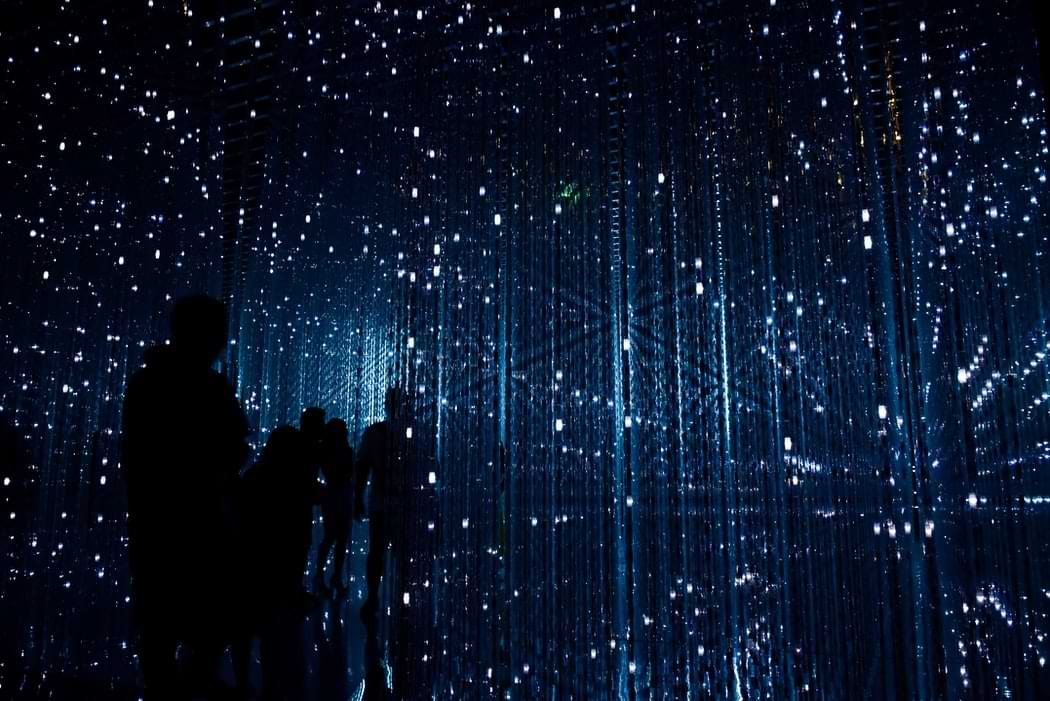 The so-called zero-knowledge proof protocol will help users gain more confidence when buying legal services which need confidential transactions like those buyers and suppliers of adult materials. Access to Zcash where users can have privacy is a convenient asset of the platform.

Aside from that, mining cryptocurrency can be a bit technical but exciting as the availability of a new block to mine is plenty, unlike BTC's coin supply. Since BTC has almost capped the 21 million max supply coins, the demand for Zcash may increase in the future and it is a good cryptocurrency to finance now.

It is also available on many trading and exchanges platform where you can trade or buy and sell. Zcash also possesses a low transaction cost with a faster transaction speed. In addition to that, Zcash maintains a low regulatory risk despite its privacy attribute as users can disclose transactions for auditing.

There's a lot of goods and services that digital money can buy without the cost of someone's privacy.

Zcash unlike Bitcoin offers enhanced privacy methods in their blockchain network. So, users can attain peace of mind and confidence with their financial transactions. Therefore, the Zcash blockchain is worth exploring for those who want further confidentiality and secure transactions.