Ethereum vs Bitcoin: Which Crypto is Safer for Investment

Bitcoin and Ethereum have dominated the charts since their inception––and for a good reason. As the frontrunners of unique blockchain technology, they have amassed a massive community of supporters who genuinely believe that these coins will define tomorrow’s economy. While both have shown promising growth over the past year, you might still be on the fence about which to stick to for long-term investment.

Read on and learn about the difference between Ethereum and Bitcoin, and which will resonate with your investment portfolio.

Bitcoin (BTC) currency was first introduced to the world in 2008 by an anonymous person who went by the pseudonym, Satoshi Nakamoto. They wrote a white paper titled Bitcoin-A Peer-to-Peer Electronic Cash System and sent it to a cryptography mailing list. They described Bitcoin as a decentralized digital currency that didn’t rely on the control of a central authority, like the government. Fast forward to a year later; the Bitcoin dream turned into reality. And further into 2010, BTC became a legitimate store of value.

The Bitcoin blockchain is straightforward: it’s a peer-to-peer digital transaction system, like what Nakamoto intended. Despite not having a complex value proposition––like what most new altcoins have today––Bitcoin was able to gain a huge following quickly, as it was the first and only one of its kind.

Bitcoin spearheaded the Proof-of-Work (PoW) mining algorithm, a completely decentralized process that requires miners to use their computers to solve cryptographic puzzles. These complex equations make up a layer of security on the blockchain, and they need to be unlocked to create a new data block. The first person to successfully do so is incentivized with a BTC reward.

In the beginning, ordinary computers could mine BTC, but as the coin’s popularity grew, the minefield became too congested, and more powerful GPUs were required to get ahead. In the 2017 bull market, there was an explosive interest in Bitcoin, and GPUs were no longer enough to get the coveted BTC reward (which, at the time, was at an all-time high dollar value equivalent). The dilemma prompted tech companies to sell even more powerful machines called ASIC rigs, high-priced dedicated Bitcoin miners.

Naturally, ASIC companies and other large institutions capitalized on Bitcoin mining as they had the necessary resources to do so. PoW mining is an expensive venture, so it isn’t recommended if you aren’t willing to pour a ton of capital investment into it.

Bitcoin started off with no real value, but it eventually gained a store of value after an influx of interest from cryptocurrency enthusiasts. It wasn’t until 2017 when the mainstream media caught onto BTC, causing prices to surge by over 2,500% in one year, from $600 in November 2016 to over $16,000 in November 2017. This was the most prominent instance where Bitcon’s bullish behavior influenced the entire cryptocurrency market, as other altcoins also saw massive gains during BTC’s peak. However, the bubble eventually popped, and prices plummeted in 2018, down to $6,000 in November.

Ethereum was released in July 2015 with an ambitious goal to decentralize the internet. It aimed to do so by releasing an open-source platform that allows developers to create decentralized applications through innovative smart contracts. Smart contracts are digital contracts that allow actions to occur automatically––without manual control. With enough foresight, programmers can determine all the actions corresponding to a particular action, code them in, and never touch the existing code again.

Ethereum’s platform has time and time again, proven its importance in developing the decentralized finance sector. It’s also the blockchain responsible for minting most NFTs, or non-fungible tokens, which have been taking the world by storm as of late. From a technological standpoint, its native coin, Ether (ETH), has plenty of practical use in powering the blockchain and its derivatives, apart from being the second most popular coin by market cap. 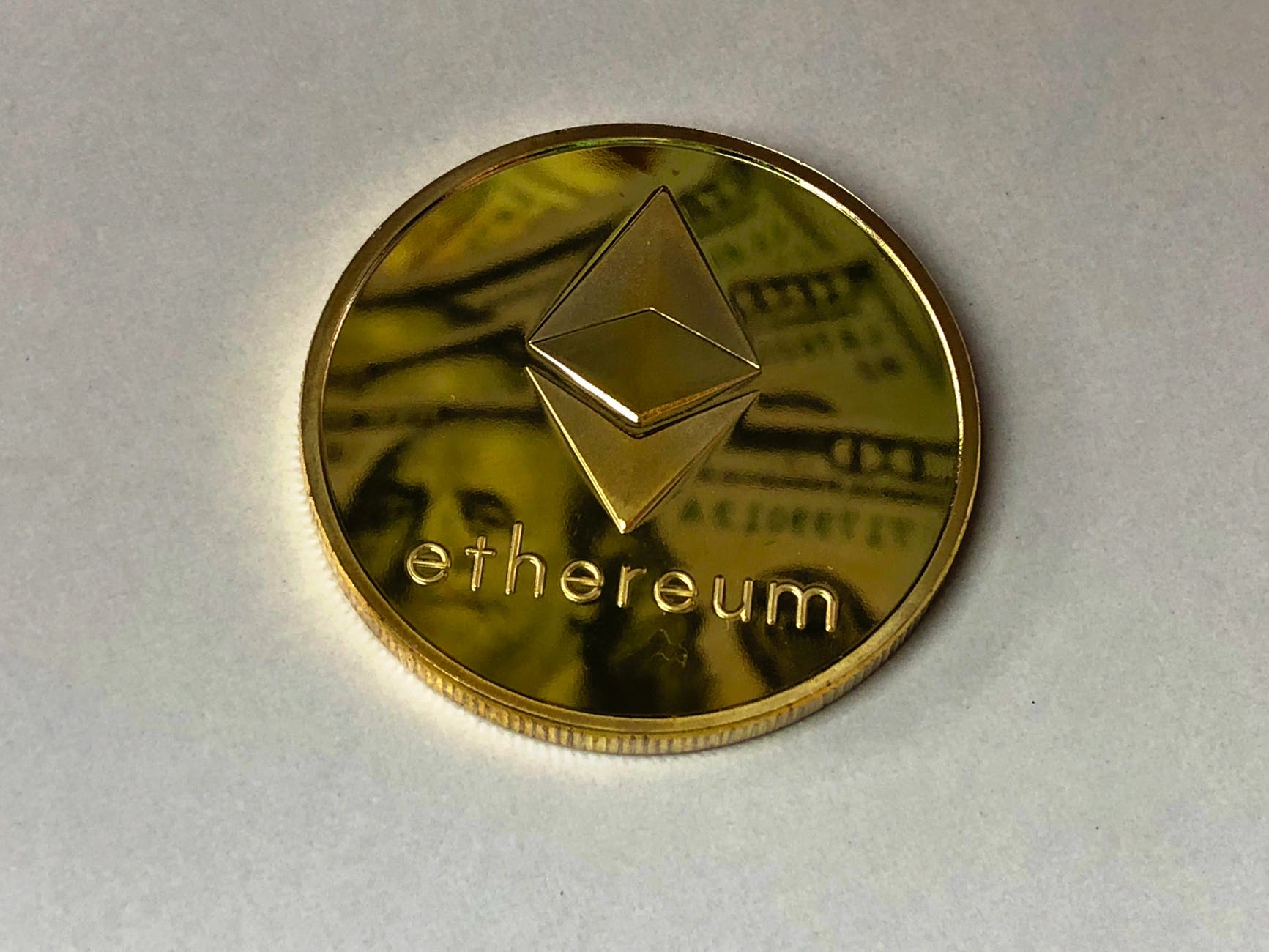 Like Bitcoin, Ethereum miners rely on the PoW algorithm to process transactions on the network. However, the blockchain has been undergoing a long-term upgrade to Ethereum 2.0, which will transform the mining process into the Proof-of-Stake. It’s a more eco-friendly and non-ASIC-dependent algorithm that’s also expected to improve the network’s transaction capacity.

Unlike most altcoins, Ethereum’s release was met with relatively stagnant pricing. ETH treaded on unimpressive lows until the 2017 bull market, where it grew over 5,000%, from $9 (November 2016) to $460 (November 2017). Following the crypto market bubble, Ether’s value dropped to under $200 in 2018, and the coin remained on the flatline until the miraculous 2020 market.

ETH vs. BTC: So, Which One to Trust

ETH and BTC share the same mining process, which is the foundation of both of their downfalls. Both blockchains suffer from massive scalability issues, barely being able to process over ten transactions per second, falling short against newer altcoins, which can process thousands per second.

A difference between Ethereum and Bitcoin is their total supply. There can only be 21 million BTC in existence––a predetermined scarcity that can be advantageous on an investment front. While ETH has no maximum supply, only 18 million coins can be mined per year. It’s still a lot more than BTC, but given fears over illiquidity, a constant stream of new ETH can help the economy flow.

Ethereum and Bitcoin also differ in their overall useability. It’s no doubt that Ethereum is the more robust network, with the capacity to power art and financial industries with decentralized finance and NFTs. As Ether is used to cover processing fees for all Ethereum-based transactions, the coin has plenty of practical use. Ethereum 2.0 is also bringing a lot of excitement to the market––but carries a risk of failure.

While Bitcoin doesn’t offer more than a simple, peer-to-peer digital exchange platform, it has garnered massive institutional interest, including the likes of Elon Musk. As the face of cryptocurrency, BTC is always on the headlines and almost always the first pick among new investors.

Both Bitcoin and Ethereum have a lot to offer from an investment standpoint. While Ethereum is doing much better in terms of market growth today, it’s also hard to ignore how most of its success is riding on unstable trends. Bitcoin’s price has been flattening, but it may be an opportunity to purchase low before the market picks up again.