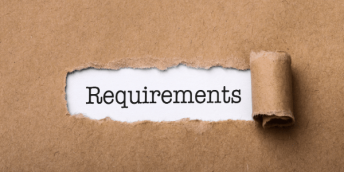 Bitcoin (BTC) is the first blockchain that successfully rolled out cryptocurrency. The Bitcoin evolution began in 2008 when an anonymous identity named Satoshi Nakamoto released a white paper that detailed their idea of decentralized currency. It was introduced as an alternative currency that isn’t controlled by a central authority, which means that the ideal BTC doesn’t rely on banks, governments, and institutions to function. Bitcoin came to life in 2009 and appeared in cryptocurrency exchanges in 2010.

These big numbers may tempt you to start getting into cryptocurrency investments and start bitcoin mining. After all, who wouldn’t want to with such a promising market? But before you do, it’s important to know that there’s an alternative way you can earn BTC. Some blockchains, including Bitcoin, will pay anyone tokens to help create blocks and verify transactions on their network as long as they pass the Bitcoin mining requirements.

Many of you might ask what is Bitcoin mining? here is the answer: mining Bitcoin is a process where you offer computer processing power in exchange for token rewards. Essentially, your computer will be in charge of securing and verifying transactions and adding Bitcoin transaction data onto the network’s public ledger. Think of it as creating new blocks to keep Bitcoin running and ensure that all exchanges are successfully processed.

There isn’t a single rule to crypto mining–each blockchain does it differently. Bitcoin’s network uses the Proof-of-Work (PoW) model, which means that all Bitcoin minners would have to “race” to decrypt a complex mathematical equation every 10 minutes. The first to finish will have successfully created the new block and will receive a token reward of 6.25 BTC. This value is halved every 4 years, so in 2024, the reward will be down to 3.125 BTC.

Before you mine Bitcoin in hopes of getting that sweet 6.25 BTC reward (currently valued at over $229,000), note that it isn’t as easy as it sounds. Because the minefield is competitive, your computer will have to be powerful enough to beat high-end rigs, most of which were created specifically for large-scale Bitcoin mining. As a beginner, you might have to join a mining pool to stand a chance. These are groups that pool together computer power to increase their chances of winning the block reward, which will then be split amongst members.

How to Mine Bitcoin

If you’re interested in earning BTC, here’s a rundown of the Bitcoin mining hardware requirements, and some tips on you may ask yourself "how do I start bitcoin mining".

Believe it or not, Bitcoin mining isn’t a very bandwidth-heavy activity. An average rig only uses up approximately 0.5-2MB per hour, so all you need to secure is a reliable connection for 100% uptime. For quick reference, a 6 GPU rig should cost you no more than 2MB per hour.

You don’t need a high-spec machine to mine Bitcoin on a PC. Apart from a hefty GPU, the rest of your rig can consist of just the basic framework–you don’t even need to install an OS! While you can purchase a pre-built ASIC mining rig or gaming PC, you can also build your own for a little less. Note that the more powerful your GPU is, the greater your chances of winning BTC.

Keep in mind that if you plan to mine with an ASIC rig, you don’t need to build a PC at all. You just need a basic computer that can connect to the internet and manage your mine. 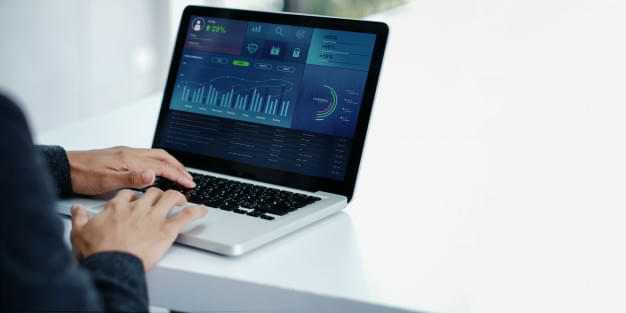 This is where you can store any Bitcoin you find, and while there are many options you could choose from, we recommend Exodus as it's free, simple, and user-friendly.

The only way you can stand a chance to make a decent profit from Bitcoin mining is if you fork out an extra $1,000-$3,000 for a Bitcoin Mining ASIC which is a machine designed to mine Bitcoin. All the serious miners use these now as they are more efficient than general GPUs.

Mining Bitcoin is not cheap and comes with some external costs, the most significant being electricity. If you're going to mine Bitcoin, then make sure you have a decent deal on your power. This process consumes much electricity as wouldn't believe.

You need to be patient and realize that this isn’t a get-rich-quick scheme. This will take time and money to really make any kind of profit. This is not for everyone but if you are committed to it, then good luck to you.

Bitcoins price is currently $59,741 AUD at the time of writing but is expected to rise over the next 5-10 years.