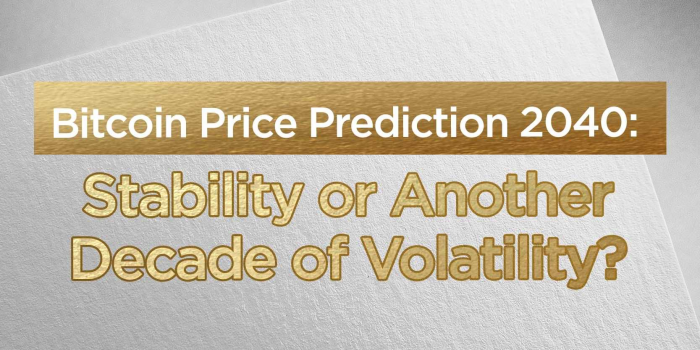 Bitcoin Price Prediction 2040: Stability or Another Decade of Volatility?

Bitcoin has been with us for just a short period of a decade but it never ceases to amaze. Blockchain technology eliminates borders of transactions thanks to its decentralized peer-to-peer network. When it began in 2009, nobody expected cryptocurrency to disrupt the world of finance, making fiat currency less valuable.

A decade ago, many people used fiat money as a form of investment. Nowadays, many of us have experienced a major shift in our mindset with regards to currency, we are now gradually indoctrinated by the popularity of major cryptocurrencies such as Bitcoin.

The phenomenal market price of Bitcoin in 2017 has made headlines on major news outlets and social media. Many people were curious and some were skeptical, however, the news also attracted millions of Bitcoin followers and investors.

The Main Features of Bitcoin

The Bitcoin network is a decentralized system with a digital ledger that stores transaction information which is also protected by encryption. This encryption protection provided by Bitcoin's blockchain is responsible for making every digital coin transaction safe from third-party interventions such as central banks, hackers, and government intervention.

This is how Bitcoin carries a digital asset in the blockchain system. Aside from that, Bitcoin is not unlimited like paper money printed by governments. It is hard-capped at 21 million coins,s which can be used up around a century if we consider the mining rate of the current technology being used.

The price of Bitcoin has reached more than $64,000 in April 2021 with a market cap reaching an all-time high of more than $2 trillion.

The current BTC price is a quantum leap compared to its price-performance a decade ago. When it first started in 2009, owning Bitcoin was just a form of hobby by early adopters. However, the adoption rate started to gain traction and gain momentum, which many analysts called a compound effect. 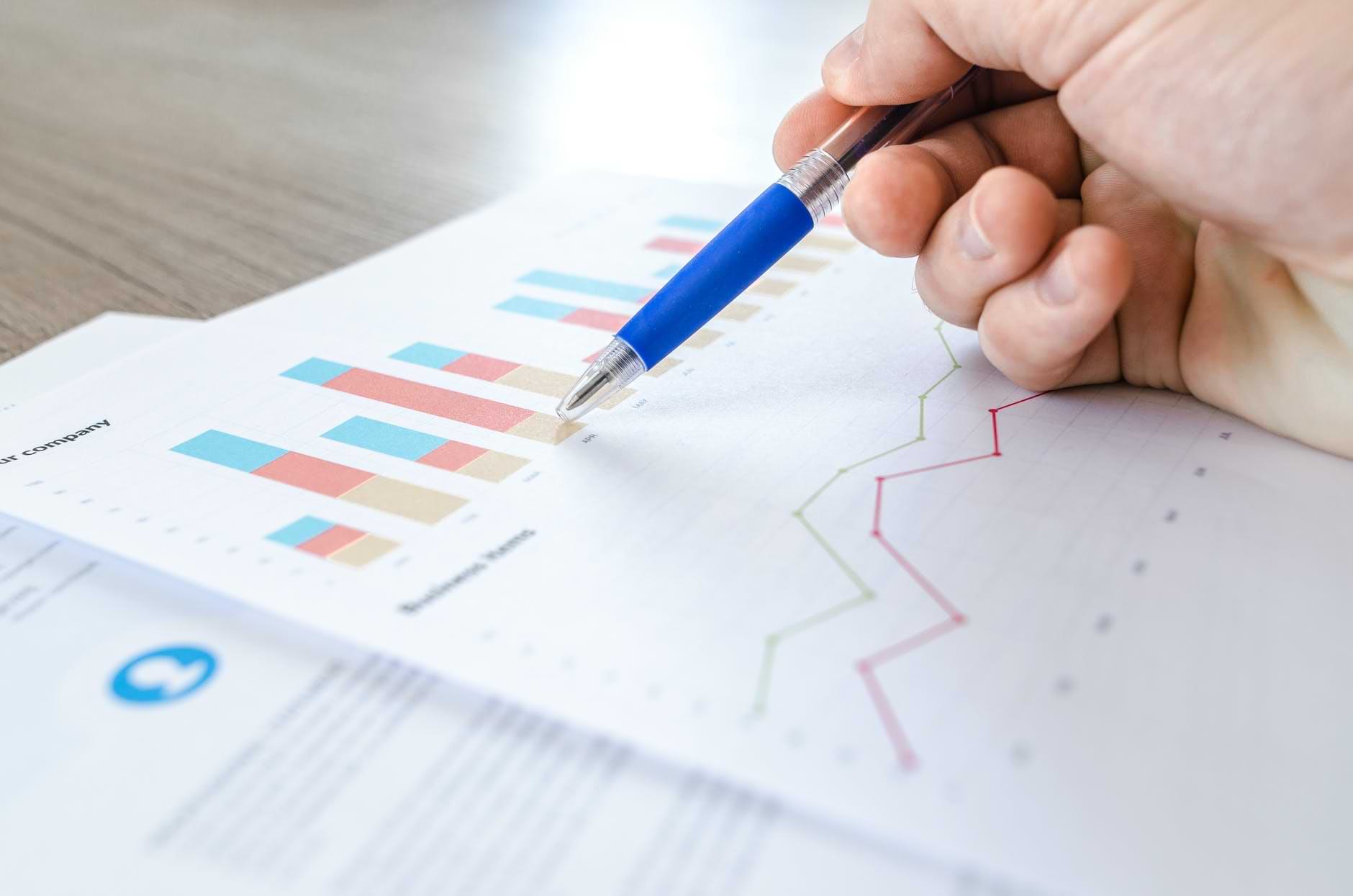 The first time Bitcoin made headlines in the news was in 2017. It created a hype that lasted for a short while reaching the $20,000 valuation for each BTC. While in the year 2018, Bitcoin's price has plunged to as low as $3,000. There are rumors that Bitcoin is just a fad, wondering how it can recover.

However, when the pandemic came to its worst in 2020, Bitcoin reached the Black Friday crash of as low as $4,000. Inflation in many countries has affected Bitcoin's valuation due to stimulus efforts provided by the US and other nations to combat the pandemic's effect on the global economy.

But in the 2nd quarter of 2021, Bitcoin has managed to reach an all-time high of almost $65,000. After reaching the highest price of Bitcoin's history, it then falls back to as low as 50% with another uptrend in August.

These Bitcoin price histories are the basis of most pro-investors where they collect the past data of Bitcoin. There are Bitcoin price predictions from institutional investors which can be reliable as they use practical application of data taken from the crypto market.

Many experts are weighing down the short and long-term price for Bitcoin in the future. The fact that its price was able to hold a significant price increase in the year 2021 despite the global crisis due to the coronavirus pandemic and currency inflation.

The financial analyst and host of The Max Keiser Report acknowledge Bitcoin can reach $100,000 in 20 in the short term and $400,000 in the long term which is comparable to gold. Max Keiser is one of Bitcoin's most outspoken advocates.

While notable author and entrepreneur Robert Kiyosaki also recommended buying Bitcoin and gold to his followers. He said that Bitcoin can reach up to $75,000 comparable to gold's $3,000 per ounce.

There is another price analysis using the popular Stock-to-Flow model made by Bitcoin expert Plan B. This method uses the scarcity attribute of the digital asset to estimate the price valuations of the future. The model has shown a positive cycle peak price of Bitcoin that can reach as high as $288,000 for the next couple of years.

Bitcoin's price analysis is worth noting for serious investors who want to take profit from Bitcoin's bull run. Bitcoin's market cap is currently staying at almost a trillion-dollar valuation with a current price of below $50,000 at the time of writing.

Unlike fiat currencies, Bitcoin's price fluctuates more. Considering the recent fluctuations of Bitcoin price in the recent months, Bitcoin has reached an all-time high but also managed to slow down, making a 50% decrease.

When you buy Bitcoin, your recent transactions will likely affect a small improvement of the overall BTC price. The more people invest in Bitcoin, the more price change can occur that will also add its market cap.

The price of Bitcoin can always fluctuate due to volatility and most investors are aware of this trend. Also, the recent fluctuations have offered a higher valuation than the previous years, an evident indicator that Bitcoin is growing and recognized by many people.

Bitcoin and Other Cryptocurrencies

Bitcoin and other cryptocurrencies have been used by many people for a variety of transactions such as trading, buying goods and services. It can be used as a normal paper currency in many countries that have adopted crypto.

The Bitcoin evolution has fueled an estimated more than 4,000 cryptocurrencies circulating in the virtual world. And more developer crypto enthusiasts are expected to come up with another cryptocurrency.

Many people are also rooting for other cryptocurrencies such as Ethereum's Ether. Other contenders where a crypto enthusiast can compare Bitcoin are Zcash vs Bitcoin, Cardano vs Bitcoin, or Bitcoin vs Dash.

More financial analysts have come up with Bitcoin price prediction 2040 with a staggering unexpected price value.  Aside from a good future price value, these figures also came from prestigious financial firms featured with extensive media coverage.

Chamath Palihapitiya, a co-owner of Golden State Warriors and founder of Social Capital, estimated that Bitcoin can reach up to $1 million in the next decade. The same future prediction as Anthony Pompliano of Morgan Creek Digital Assets due to Bitcoins' scarcity of 21 million coins capped with almost 19 million coins already mined.

On the other hand, Jeremy Liew of Lightspeed Venture Partners predicted that it can reach $500,000 in 2030. However, Bitcoin is known for its volatility which is five times more volatile than gold according to JP Morgan's strategist, Bitcoin also needs an institutional adoption to achieve convergence in volatility.

However, a notable Wall Street firm Goldman Sachs has stated that there's a high chance that Etherium's Ether could dethrone the crypto coin king in the future.

These Bitcoin price predictions are not yet happening but more people have a positive outlook for the future of the said currency in the next decade.

Aside from that, Bitcoin has already been popular with most cryptocurrency exchanges. As Bitcoin transactions became more in demand, Bitcoin ATMs are also becoming more mainstream that also accept cryptocurrencies aside from Bitcoin.

Bitcoin has also been used as a legal tender in some countries like El Salvador due to hyperinflation. Bitcoin made it all possible as it knows no borders when it comes to value exchange.

The Number of Investments

The number of investments made by many institutional investors is becoming more interesting. This widespread adoption can have a strong impact on the financial ecosystem. As more funds are added to Bitcoin's market cap, the more interest it can generate whenever a Bitcoin's value increases.

Most of these investors invest in Bitcoin with thorough research, so their long-term digital asset investment could make a profit. Companies such as Tesla, Apple, and MicroStrategy are among the hundreds of more companies that are now investing billions of dollars in Bitcoin cryptocurrency.

Bitcoin is widely accepted by many businesses as another form of digital assets such as websites for which they can exchange money. Aside from that, crypto ATMs are increasing in number where more people can access Bitcoin.

The future could be sweet in the cryptocurrency market as more businesses are now integrating Bitcoin. It is also becoming more evident with online businesses such as crypto trading and exchange platforms.

Sensing the disrupting capability of blockchain technology, more central bank digital currencies have been initiated by many countries such as China which is against the DeFi network. This virtual currency is backed by a country's own printed currency or fiat money.

While other countries such as El Salvador recognize Bitcoin safe integration with their economy. It is the first country to adopt Bitcoin as a legal tender and is used for daily transactions as it has a store of value comparable to a dollar.

The future can be bright for cryptocurrency as reflected in its price predictions made by experts. The value of Bitcoin can exceed the gold reserve currency in the future.

Bitcoin has been part of the crypto trading industry which has the capability of giving more profit due to its high volatility swings. Therefore, an investor must know how to get the right timing when to buy and when to sell. 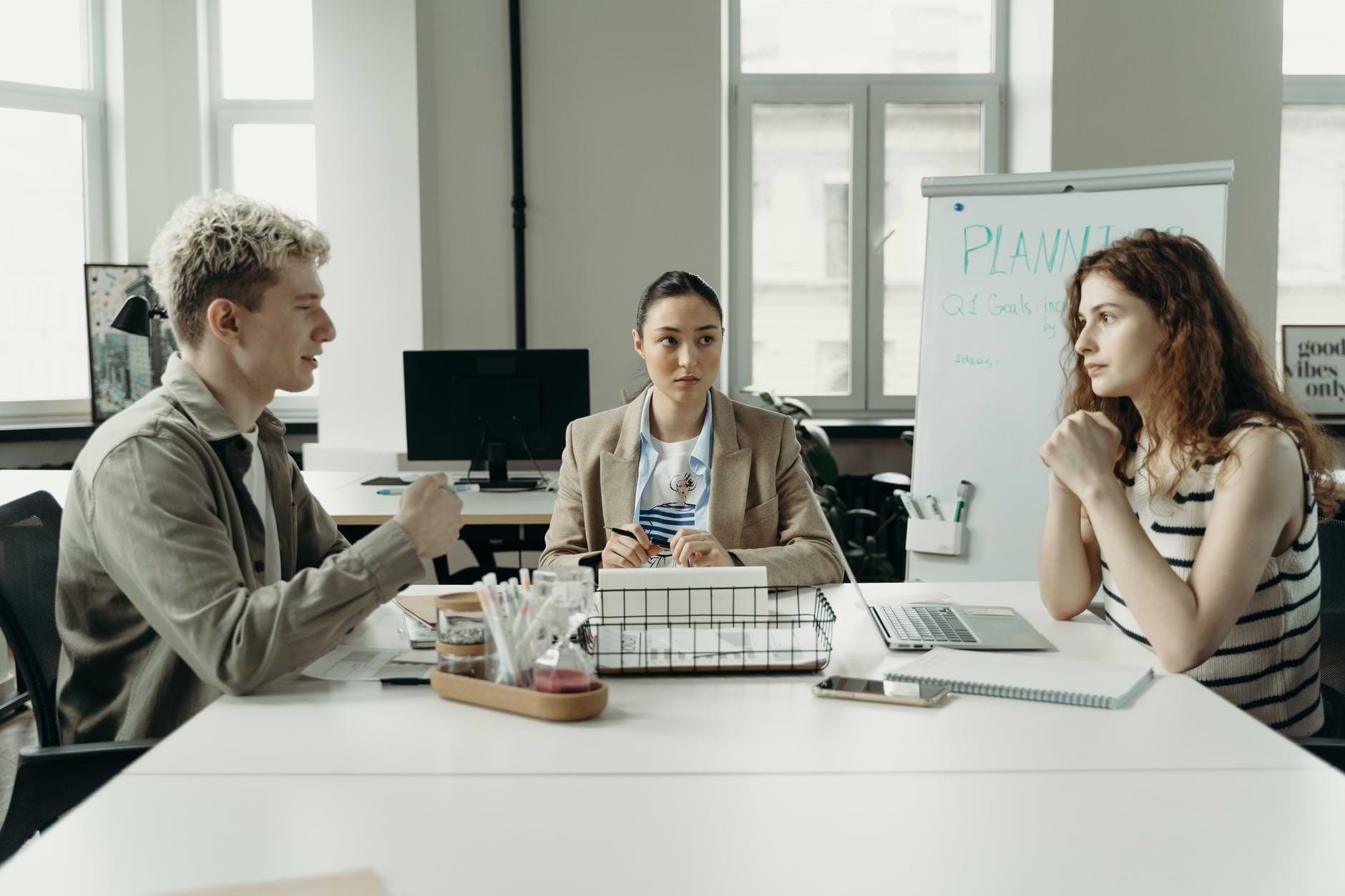 Some large companies prefer to HODL with their long-term investment in Bitcoin. In the crypto world, if you can resist selling your Bitcoin for a long period and then sell it when the price is too high, making as much profit as possible is called a "HODL cryptocurrency".

As Bitcoin is not known for its stability but its volatility, therefore, Bitcoin price prediction 2040 can be quite challenging for most investors.

It can be hard to make investment decisions for the next decade for Bitcoin and other cryptocurrencies. Trading Bitcoin has some caveats to remember to avoid wrong decisions. Don't let crypto hype push you to decide prematurely, making emotional decisions can have expensive costs in the long run.

Due diligence is always necessary to come up with better ideas and invest at the right time. However, several Bitcoin price predictions can be tempting to ignore but since investment money is on the line, you need to think twice before making commitments.