Currency Converter
The Top Coins > Blog > Cryptocurrencies > Bitcoin > Bitcoin Evolution -- Or Should It Be the Lack of Evolution?

Bitcoin Evolution -- Or Should It Be the Lack of Evolution?

In an SEC filing, Tesla revealed the purchase of $1.5 billion worth of Bitcoin to “diversify and maximize returns” on their cash. The announcement heralded an 8.7% increase in Bitcoin value over the next three days. Elon Musk is one of the many high-profile billionaires singing praises for Bitcoin, pledging support and recommending it publicly.

On March 24, Musk announced that it’s now possible to buy a Tesla with Bitcoin in the US, catapulting the coin’s prices to around $65,000. Afterward, Musk was known officially as the “Technoking of Tesla.”

You can now buy a Tesla with Bitcoin

Some Bitcoin maximalists look at this as proof of Bitcoin being the “king of cryptocurrencies,” and its capability to be the currency of the future. However, the question stands: is Bitcoin’s price trajectory and market capitalization, in any way, indicative of its capability as an effective, global peer-to-peer payment method?

Read on to find out.

If you do a Google search on who accepts Bitcoin as payment, you’ll find a long list of merchants ranging from well-known brands such as Microsoft, AT&T, and even KFC, to mom-and-pop stores and small businesses.

However, the research reveals a completely different picture: According to a May 2018 study commissioned by Bloomberg News, Bitcoin recorded around $60 million in terms of merchant transactions -- miniscule compared to its market cap of around $153,988,453,198. Even Tesla’s instructions on how to execute a Bitcoin payment seem complicated compared to fiat payments. It seems like Bitcoin’s main purpose nowadays is as a store of value, as an investment asset.

The irony? According to its whitepaper, Bitcoin was designed to be an electronic cash system meant to revolutionize online payments independent of financial institutions.

More than a decade in, let’s ask the important question: how efficient is a Bitcoin payment? Yes, a lot of businesses accept Bitcoin payments, but does that make it an effective global currency?

Can Bitcoin Make It as a Currency? 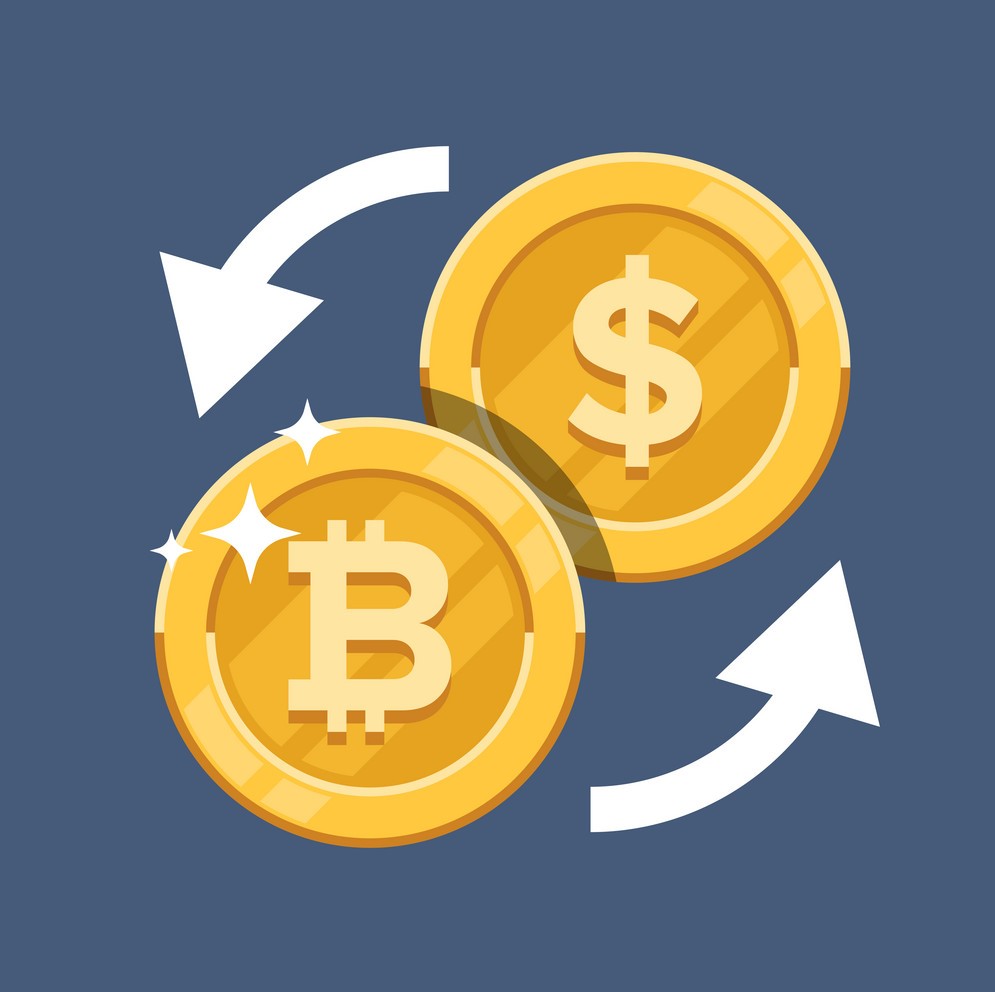 A functioning currency has the following distinct characteristics:

It’s true: Bitcoin’s supply limit and built-in scarcity mechanism make it a competitive investment asset. However, let’s set aside the status of Bitcoin as the world’s first and most well-known cryptocurrency, and examine why an average cryptocurrency user might think twice before executing a Bitcoin transaction for a purchase.

1. Too Slow to Transact

Bitcoin can handle around 7 transactions per second. To put it into perspective:

With these options, why would anyone settle for Bitcoin transaction speed?

Why is Bitcoin transaction slow? The answer is Bitcoin’s default block time: Bitcoin is designed to add another block every 10 minutes. The more transactions there are in the network, the longer everything takes because of this bottleneck.

If you think that slow Bitcoin transaction times is a problem, wait until you hear about the Bitcoin slow transaction - high fee combo.

2. Too Expensive Per Transaction

As more and more people get into Bitcoin, the bottleneck translates into a higher Bitcoin cost per transaction. Mining Bitcoin is a resource-intensive activity requiring electricity and expensive rigs. With the rising demand for Bitcoin comes to a very valid requirement: to make the entire process worth it for the miners through compensation. What a lot of people forget is that the user can actually determine how much they’re willing to pay for a transaction, it’s just that the lower you pay, the longer it takes for the miners to get to your transaction. It’s not surprising that there have been instances of transaction fees costing more than the transaction itself!

Last but not the least, Bitcoin is notorious for extreme volatility. Just how volatile is Bitcoin, you ask? To illustrate: according to the Bitcoin Volatility Index, Bitcoin’s average weekly deviation at the time of writing is 4.03%. On particularly rough days, it could reach up to 15%. To put that into perspective, gold’s average volatility is at around 1.2%, and fiat currency averages around 0.5% to 1.0%.

Bitcoin evolution has been awfully slow because developers have been given decades to fix the network. Developments such as the lightning network have been designed to facilitate scalability, but it adds another step to an already intricate payment process.

The advent of altcoins, led by Ethereum and Litecoin currency and followed closely by next-generation Cardano coin and Polkadot, proves that there’s a demand for an efficient, decentralized, and stable currency. The ETH price prediction until 2025 is optimistic, and understandably so since the upgrade to ETH 2.0 promises to innovate and fix the problems in the original network.

There’s a vacuum that needs to be filled, and hundreds, if not thousands of teams globally are striving to fill it: the position of a globally recognized and widely-used currency.

According to Nouriel Roubini, Professor of Economics and staunch digital currency critic,

"Unlike other assets like stock, gold or real estate, Bitcoin fails to achieve its fundamental value proposition as a payments system."

No matter how enthusiastic one might be about digital currency and its capacity to change our currency's economic system, there’s no denying the truth in that statement. Bitcoin has managed to be an amazing asset, but sadly, it’s just not a reliable and efficient payment system. No matter how many businesses accept Bitcoin as a form of payment, it wouldn’t change the fact that most people are acquiring Bitcoin for a different reason.

According to Andrew Bailey the Governor of the Bank of England,

“Have we landed on what I would call the design, governance, and arrangements for what I might call a lasting digital currency? No, I don’t think we’re there yet, honestly. I don’t think cryptocurrencies as originally formulated are.”

There is a huge need for a viable, transactional currency that fills the shoes originally designed for Bitcoin. The sluggish pace of Bitcoin evolution has left a void, and hundreds of new coins are stepping up to the plate. One of them to watch out for is The People’s Reserve, an anchor coin pegged to the last highest price of gold.