Currency Converter
The Top Coins > Blog > Cryptocurrencies > Bitcoin > Will Our Government Stop Cryptocurrency from Being Used? 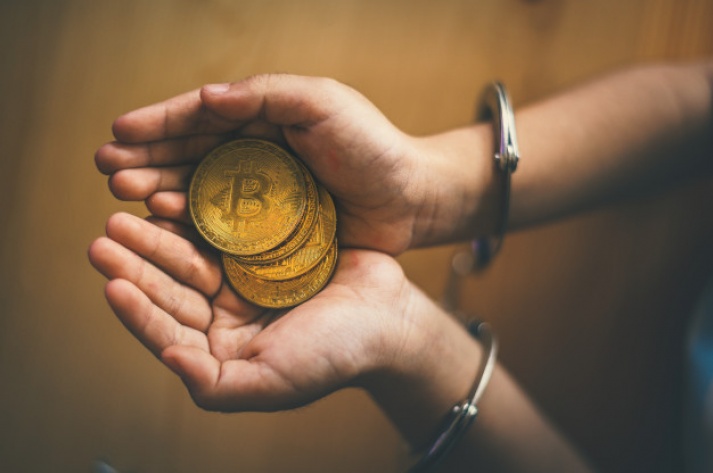 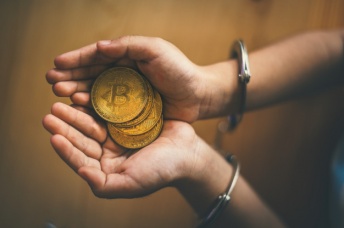 Will Our Government Stop Cryptocurrency from Being Used?

Traditionally, the government will try to stop anything that undermines their power. Cryptocurrency is just the latest threat to the control they have. Cryptocurrency, though, is far more powerful and is being adopted at an incredible rate.

Right now, it seems that the government is somewhat indifferent to it. Several politicians who have links to large banks are particularly outspoken about it. They are encouraging people not to invest or use it as it could lower the value of the economy.

Could the government can make cryptocurrency illegal?

Yes, the government can make anything they wish illegal. Though, in 2017, the Australian government declared that cryptocurrency was legal and coins like Bitcoin will be considered investments. This means that they would be taxed the same way the property would be.

It's clear that they saw the majority of people wanted to invest in it and saw it pointless to stop them, they are also making money out of it in the long run.

Major companies such as PayPal and Visa are adopting cryptocurrency at an increasing rate. In 2021, Visa will release their crypto debit card to the US. This means that citizens will be able to use their cryptocurrency to pay for real-world items such as food and petrol. Many politicians are opposed to this due to fear of it being used more than traditional currency.

This is not new as Microsoft has been accepting Bitcoin on their Xbox online store since 2015. Online retailer such as Overstock has also been offering the option to pay with Bitcoin for a whole. 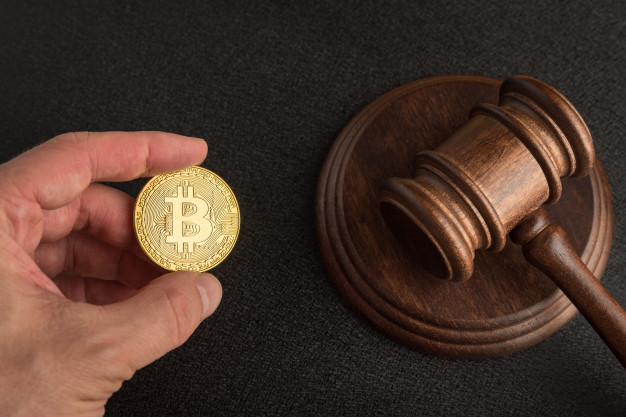 What do experts think about this?

Nouriel Roubini, who is a world leading economist and is an open and outspoken critic of Bitcoin has recently said it does have store value. The UK has been talking about the potential of a digital euro, and the Australian Reserve Bank is trailing a digital currency.

It seems that some people in the government are against the use of cryptocurrency but the majority are for it and they realize that digital currency is the future.

Many of the arguments that cryptocurrency critics have had over the years are slowly being beaten as it continues to evolve, and companies continue to make it part of their business. Mass adoption is what the real goal for the cryptocurrency. This adoption by major companies is just what it needs.

To keep track of all cryptocurrency news and prices, click here and use our crypto tracker.