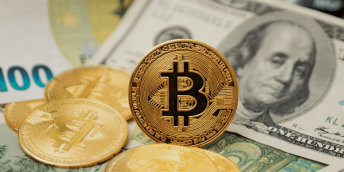 The Quantity Theory of Money in Crypto

The Quantity Theory of Money is an important theorem used in monetary economics. It states that the general price level of goods and services is proportional to the money supply in an economy. So, commodities may become more expensive when there is more supply of money. This is similar to inflation and depends a lot on currency exchange rates as well. 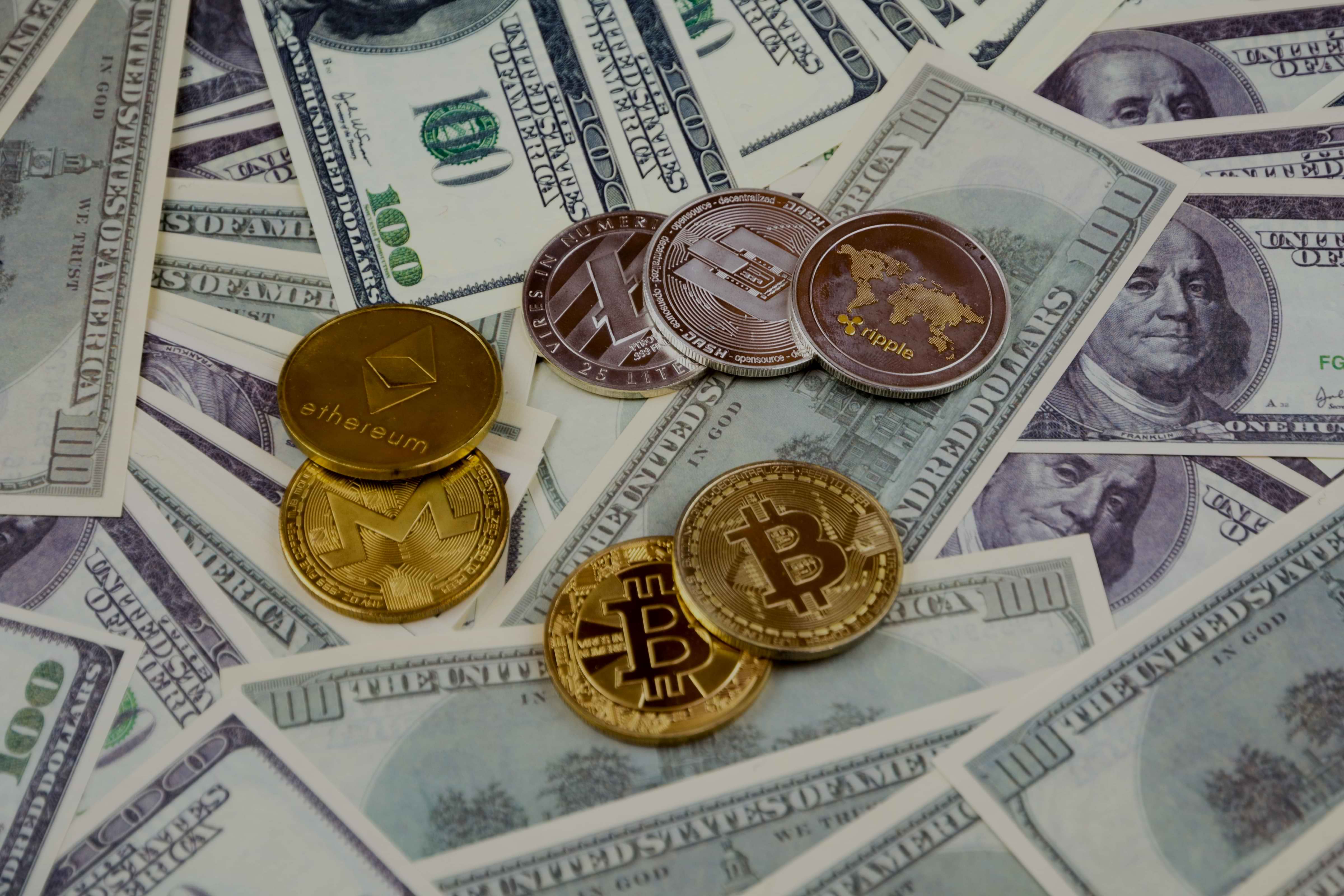 This is widely used in traditional financial systems such as stock markets or currency exchanges. The need to look for long term trends. Having said that, the Quantity Theory of Money and crypto currency has an important relationship when it comes to this. Although many commentators have said that stock market trends and cryptocurrency market trends are not congruous to each other, there are many parallels in how they react to events. For example, in the start of the COVID19 pandemic, the stock markets crashed and similarly, the value of digital currencies did. These were tracked on CoinMarketCap. It fell from $308 billion to $118 billion between February and March. However, cryptocurrencies recovered better, as more investors changed to digital currency.

In crypto, for both cryptocurrency and crypto assets, it is possible to come up with a long-term exchange rate. This is possible if the quantity theory of money is used. Cryptocurrencies have now been accepted as a medium of exchange and are used as currency around the world. For example, if we use bitcoin as an example, we can calculate its value by using the QToM. Trade is usually volatile in cryptocurrencies therefore using this to calculate the value is possible. If the supply of a cryptocurrency is for example, $21 million, then the long-term fundamental value of it may equal the long-term value of transactions. This will be carried out in the cryptocurrency divided by 21 million. The hardest thing to put into the equation is the transaction volume but accepting cryptos as a legitimate medium of exchange might change this.

Bitcoin halving is a much-anticipated event in the crypto world and its underbelly is based on the concept of a commodity having higher value when the supply is less. Another way the Quantity Theory of Money is relevant to cryptos, and especially bitcoin, is because the value of Bitcoin is capped at 21 million. It remains scarce and therefore valuable. Currently, 17 million of the 21 million has been mined, leaving only 4 million to be mined. Bitcoin halving further adds to that. Since after every halving, miners are given half the bitcoin before halving. There are lesser BTC in circulation. This drives up the price of one BTC. The evidence is clear how the QToM comes into play during bitcoin halving as the value always increases to much more than it previously was.

Thus, QToM seems to play an important part in some aspect of crypto trading and predicting, but how far we can take this relationship is still yet to be figured out.

Litecoin vs. Dogecoin. Which Crypto is Better for Trading
22 Jul 2021
Be the first to know about crypto news everyday