What is The Quantity Theory of Money?

The quantity theory of money is used by economists to help explain inflation in the economy and help prevent it by suggesting solutions to the problem.

The theory suggests that if the amount of money in an economy increases suddenly, then a period of inflation will occur, resulting in prices for goods and services becoming higher. It has been put forward that this happens because having more money in an economy devalues its meaning, people will charge more for a service than before.

The economists who popularized the theory were Milton Friedman and Anna Schwartz back in their book "A Monetary History of the United States" which was published in 1963. While many economists of the time disagreed with their theory, it became clear that they were onto something as the years went by.

The theory not only shows possible reasons for some economies go into periods of high inflation but also shows the weakness of real-world money. Many cryptocurrency advocates put this idea forward to justify their belief of a government free, online-only currency. There is some truth to this as something like Bitcoin, which has a finite amount of coins is inflation-proof. 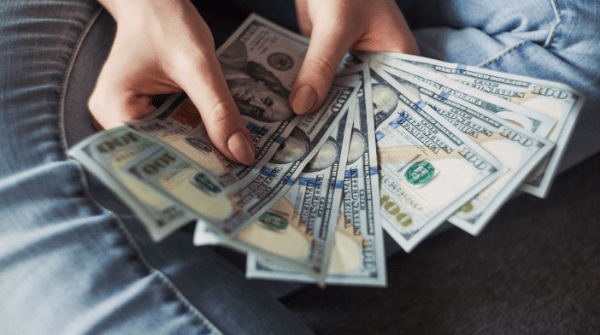 Money is an issue for everyone as it does make "the world go round" and the question is always asked as to why we don't just hand out more money to help those less fortunate, and on the surface that seems like a great idea. There are drastic consequences to this though as adding vast amounts of money into an economy rapidly will decrease its overall value. A good recent example was America's great recession of 2009. This was where banks loaned money to people with low credit scores which devalued the housing market, causing a massive crash that is still felt today.

As the amount of money in an economy increases, so do prices for goods and services, so adding money into an economy does not help with growth but in fact, stops it from growing. For an economy to grow, it needs to be gradual and consistent.

We are currently walking a tightrope in these COVID times as many people want to get out and be back to their regular lives. Still, businesses such as restaurants and shopping centres may be in trouble as global trade has all but stopped. This means business owners will have to pay more for their goods and to compensate for this will increase their prices, and with people making less money, they will be less likely to buy.

With the government putting out stimulus payments, it is hoped that this will boost and "stimulate" our economy, giving some buying power back to people. However, we do not know if this will have any negative consequences in the future.

The quantity theory of money has many good points. If we were looking at our current world, we could see that some of the theory is becoming a reality.