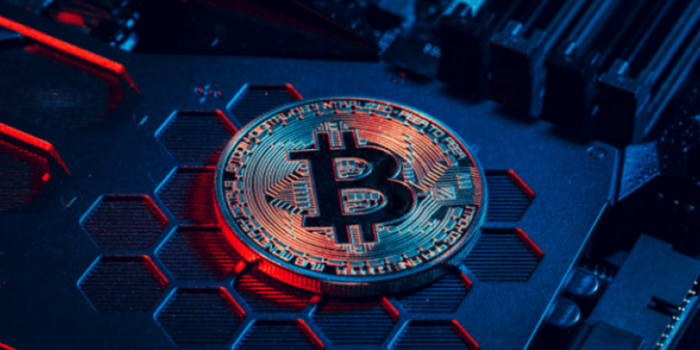 Did Bitcoin Mining Just Get Easier?

In our last blog, I shared how Bitcoin Mining was becoming so much harder in today's climate for the average person due to the following:

For the first time in almost 9 years, the difficulty of mining just decreased; meaning even you, can mine and earn Bitcoin once again. We saw a 16% decrease in the difficulty of mining which is the second most significant drop in the history of Bitcoin. There was a 15.9% change back in March of this year however, this change is different and more exciting.

Back in March when that drop of 15.9% occurred it was due to COVID and the shut down of many Bitcoin Mining Farms in China during their lockdown period. This allowed more people to mine, but the price of Bitcoin dropped to a year low of just above $7,000 AUD.

What makes this recent drop different?

The big difference is the price of Bitcoin which has not dropped due to the decreasing number of miners. It has in fact, continued its steady climb which is excellent news for any former miners. They can now get back into the game and earn some Bitcoin during this period.

Why has the Difficulty of Mining Decreased this Time?

As mentioned above, a big reason that mining became so difficult was the Bitcoin Mining Farms in China which took a massive chunk out of the available mining supply. Right now many mining farms are moving locations in order to set up shop in places with cheaper electricity. This means that for the next few weeks, the difficulty of mining will stay at a 9 year low.

Another reason is because of the recent interest in Bitcoin and the demand for it is slowly going up. During the March drop, there were not a lot of people interested in buying Bitcoin so naturally, the price dropped from lack of interest.

Bitcoins price will continue to rise according to recent reports. Above and beyond this, with companies like Paypal and VISA taking an interest makes it a lot more attractive.

If you ever wanted to start mining Bitcoin but were turned off by the sheer difficulty of it, then right now is your best chance to do some mining before those farms get back online. There should be a 2-week gap until they get their farms back up and running, so expect the number of regular miners to increase dramatically during this period.

With interest as high as it is we can predict that Bitcoin price will continue to rise, so to keep up to date with it click here and use our crypto tracker.

If you want to learn more, you can check out this video from The Top Coins Youtube.