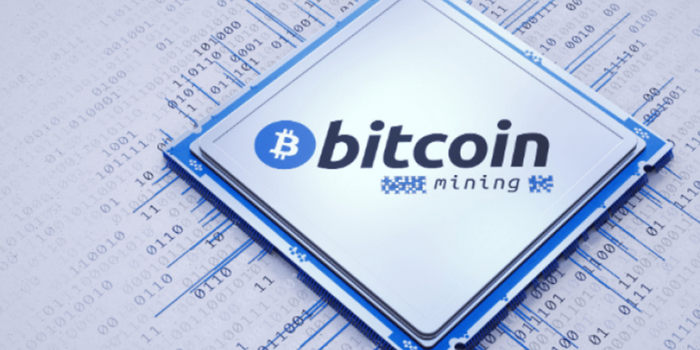 Bitcoin (BTC)  is the oldest form of blockchain cryptocurrency. It was invented in 2008 and released as software to the public in 2009 by its founder, Satoshi Nakamoto. That's not his actual name, though. It is a pseudonym, and the names of the person or individuals who invented Bitcoin are still not known to this day.

Bitcoin came as a result of Satoshi's distrust of modern banks.  Also, the housing market crash of 2009 served to prove his point and why we needed a decentralized currency.

Satoshi originally wanted to make a decentralized currency that people could earn by "mining" his blockchain. When it was released in 2009, it was quite successful, but slowly faded. In 2010, you could buy one bitcoin for 8c.

Bitcoin slowly recovered over the next few years, and in 2017 it reached a record of almost $20,000 USD which no one thought would happen. Because of this, a large number of people started to mine for Bitcoins in the hopes of getting rich. This, of course, crashed the market, and the price of Bitcoin plummeted, which left a lot of miners out of pocket and out of luck.

Mining a few years ago was simple. You would use your computer to process transactions on the Bitcoin blockchain. After a certain amount of transactions were processed, you were rewarded with some Bitcoins. Right now, in 2020, it is an entirely different story because of several factors, including:

Every 4 years or so, Bitcoin halves the amount of Bitcoin you can get from mining.

Mining Bitcoin uses a lot of electricity, so if the price you're paying for power is higher than the amount of Bitcoin you get, it becomes counterintuitive.

In China, electricity prices are much cheaper. As a result of this, there have been several Bitcoin farms opened up, where hundreds of GPUs and ASICs work day and night to mine for Bitcoin.

It is no longer profitable for the average person to mine Bitcoin unless you have a spare $1,000 to buy a machine that's sole purpose is to mine Bitcoin. These are called ASICs and are the primary tool used in Bitcoin mining today.

Bitcoin mining was once thought to be a decent side income since you could just leave your computer going while you were at work and you could earn a double income. Now with electricity prices higher, and the difficulty to obtain Bitcoin due to the most recent halving event, it is thought to not be profitable for the average person.

Of course, if you just want to do it as a hobby, you could still use your computer and GPU. However, you wouldn't get anywhere near the results of using an ASIC.

If you want to track Bitcoin or any other cryptocurrencies prices. Use our site's built-in crypto tracker which tracks every cryptocurrency on the market.