Home > Analysis & Data > Is the Next Cryptocurrency Boom Period Right Around the corner? 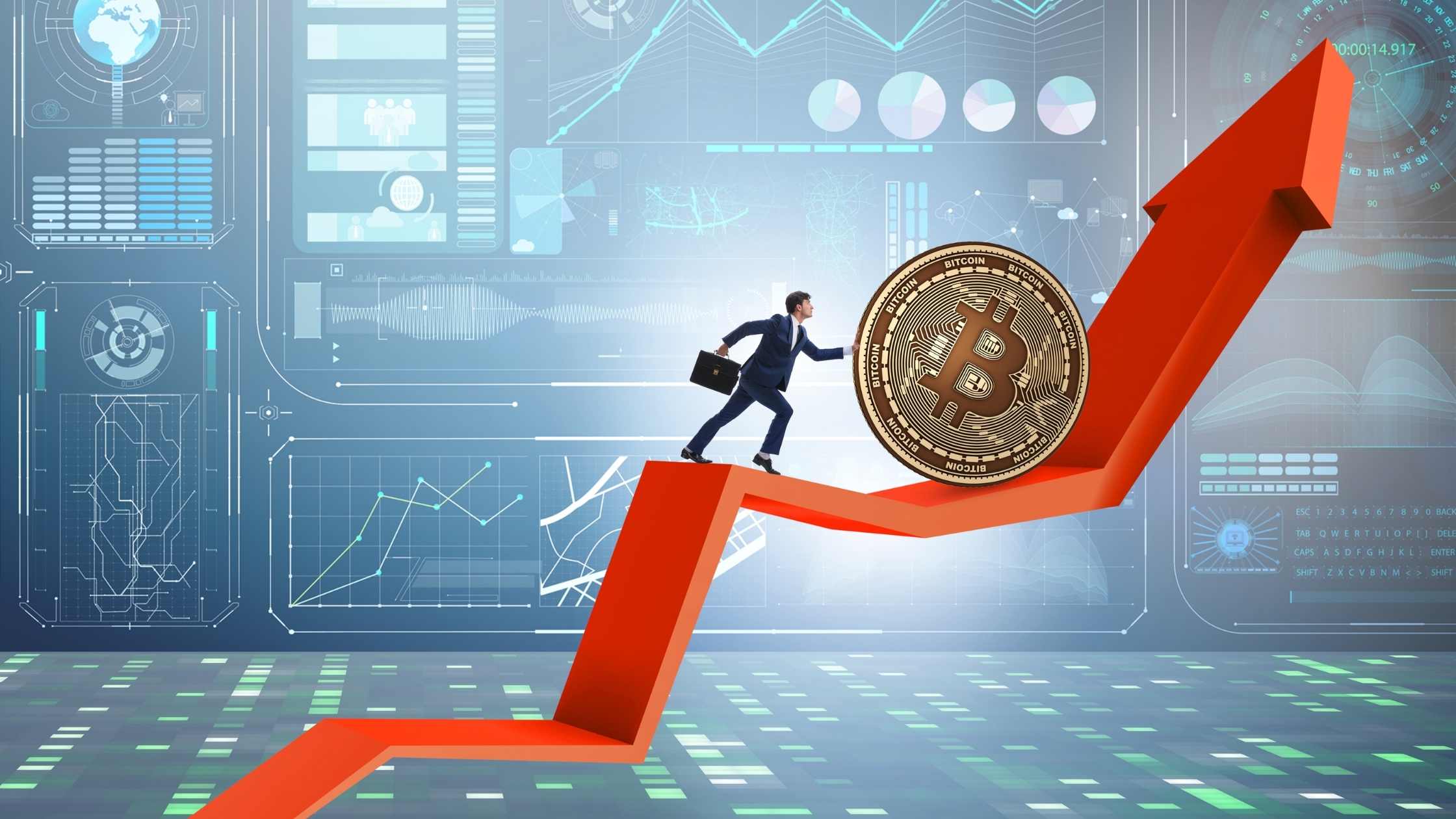 Is the Next Cryptocurrency Boom Period Right Around the corner?

When we think of a boom period, we think of a time when an industry has an all-time high of earnings and interest. A good example is the video game industry which suffered a lot in the early 90s. Still, in 1998 it seemed every major company was releasing their own console and a slew of games.

We could be on the verge of our own boom period as all the signs are there, and we are actually mere a few months away.

As interest in Bitcoin increased so did the interest of altcoins and Ethereum, which was great. Still, just like Bitcoin, Ethereum's price plummeted soon after and only recently has it regained some of its lost value.

Why are we on the verge of the next boom period?

There are several reasons why crypto researchers and investors are saying the next boom period is remarkably close, and some of those reasons are:

This has all changed. Thanks to an announcement from PayPal earlier this month (October). In 2021, they would start allowing users to buy, store and sell four types of cryptocurrency on their site.

The newest network update for Ethereum is fast approaching, and due to its change to a proof-of-stake method of mining. People will now need to purchase Ethereum before they can mine it. This could see more people buy Ethereum, which could raise the price.

If someone of a certain status endorses your product without any type of agreement such as a sponsorship, it is a big deal. That is precisely what has happened. Billionaire investor Paul Tudor Jones and Bloomberg Intelligence Commodity Strategist, Mike McGlone, have both endorsed cryptocurrency as the future.

Both of these men have said they believe Bitcoin and cryptocurrency is the future and have both predicted Bitcoins price to skyrocket in the next 5 years. This was fantastic news for any holder of Bitcoin. It was also great news for any altcoin holders. Since the last time Bitcoin spiked, we saw an increase in other cryptos as well.

All of these are just speculation though based on past events and could be untrue. However, Bitcoins price is currently $19,261 AUD. It is not a spike but a steady and consistent increase, so that is something to take note of. Bitcoin is the poster child of cryptocurrency, so when something goes right for Bitcoin, every other crypto benefits.

To keep track of Bitcoin or any other cryptocurrencies price. Click here and use our crypto tracker.