Bitcoin: An Evolution, or a Backward Step?

Tesla’s $1.5 billion Bitcoin purchase carried with it a promise from CEO and co-founder Elon Musk: the company might soon start accepting the coin for payments. While bullish Bitcoin HODLers and investors herald the entrance of a brand new era of Bitcoin adoption, we still need to answer other pressing questions.

Is Bitcoin currency the future of finance, or are huge corporations (spearheaded by Tesla) taking a huge step back by putting their vote of confidence on an undeserving coin? In other words: we need to figure out whether Bitcoin's evolution justifies its current prices. 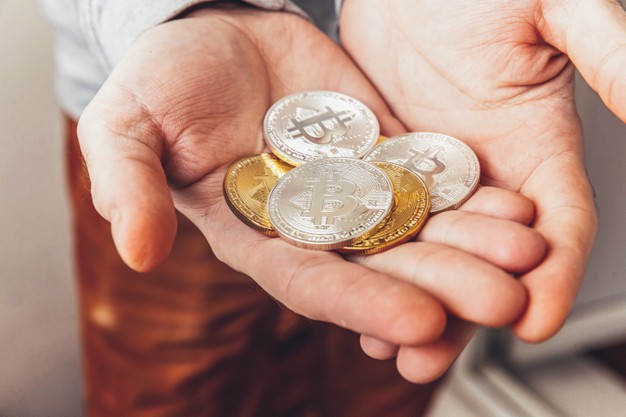 Ultimately, anything’s value is subjective. Bitcoin is worth this much only because people have agreed that it’s worth this much. Mr. Musk has decided that it’s a smart move to convert 8% of his company’s total reserves in Bitcoin, and in return, Bitcoin’s prices soared sky-high.

That Tesla would accept Bitcoin for payment poses an increasingly important question: will this BTC evolution even make Bitcoin a currency? Satoshi Nakamoto certainly intended for it to be one, but did it actually step up to the plate?

We don’t think so, and we’ll discuss why.

It takes around ten minutes to mine a new Bitcoin block. That’s around 4.6 transactions per second. Doesn’t sound so bad, doesn’t it?

Well, Visa does around 1,700 transactions per second.

How are we going to replace traditional banking systems with a currency that’s built on a blockchain that’s about as fast as dial-up internet?

Some have proposed conducting transactions on The Lightning Network, a second-layer technology applied to Bitcoin, but that never really materialized and solved the problem.

High transaction rates are more than an inconvenience. It prevents widespread adoption. While Bitcoin miners earn $4 million in revenues all in a day’s work, while users carry the burden of outrageous transaction fees.

Another case in point: Ethereum. High gas prices dissuade potential developers from building on the platform and are driving potential holders and users away.

technical decentralization means nothing if the power simply remains in the hands of those with more capital: ethereum gas fees enforce this existing paradigm by making doing anything with small amounts impractical. .eth display names are a massive L

If Bitcoin’s current all-time highs show one thing, it’s that it’s mercilessly volatile. A tweet can send Bitcoin’s prices flying, and supposedly normal “market corrections” can mean billions of dollars worth of losses. 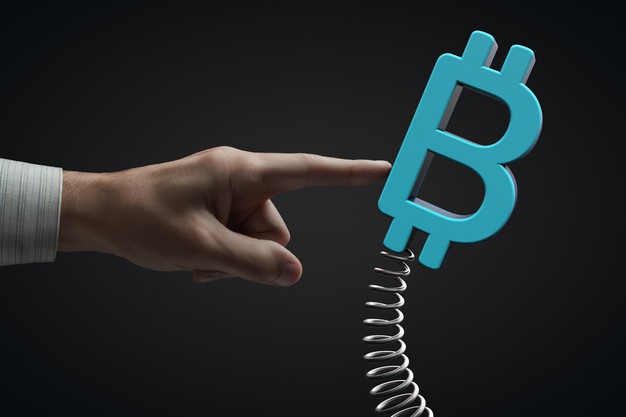 Can Tesla Do It?

With all these factors considered, can Tesla actually tolerate Bitcoin’s transaction speeds and volatility? A more important question: could the average business tolerate it?

If the Bitcoin evolution is truly the future, there’s no doubt that it will struggle as a currency — the average people will feel the effects the most.

What Does This Mean?

Should things continue the way they are, customers and businesses will seek other transactable coins that don’t have Bitcoin’s problems. To quote the prominent Bitcoin critic Nouriel Rubini:

"Unlike other assets like stock, gold or real estate, bitcoin fails to achieve its fundamental value proposition as a payments system."

Will Tesla adopt cryptocurrency? Yes, no doubt. Will Tesla actually transact with Bitcoin for payment? No, we don’t think so.

Will a new coin emerge to meet the requirements? Highly likely.

A lot of coins are trying to outdo each other in order to do exactly this. There are hundreds of altcoins and other currencies out there solving the problems that Bitcoin is continuously failing to address.

When people buy crypto, they are putting their money on a version of the future that they think is best for them. The more people buy Bitcoin, the better the outlook is for Tesla. The question is, is Bitcoin really the best currency for the vast majority of the population.

Everybody has to decide for themselves.

Looking for a new currency to learn more about? How about The People’s Reserve, a stablecoin coded to the last highest price of gold?