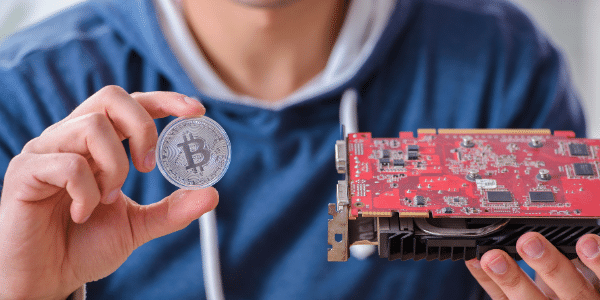 Bitcoin mining has been around since 2009 when the inventor of Bitcoin, Satoshi Nakamoto released it to the public.

The idea of Bitcoin mining became the centre of mainstream attention in late 2017. This occurred when Bitcoins price skyrocketed, and people saw it as an opportunity to make money. All these people getting into mining had several harsh effects in both the crypto world and the PC world.

The primary devices that Bitcoin miners use are GPUs or graphics cards. These are primarily used on gaming and production PCs. The bad thing though is that the same GPUs that were great for gaming and production PCs, which were the GTX 1060 and GTX 1070, were also the best GPUs for mining. After the initial news reports of how much Bitcoin was worth and a slew of tutorials about how to mine it, came out people snatched up all the reaming GTX 1060s and 1070s which left anyone who was looking to build a mid-range PC high and dry.

This incident led to a rift being formed between PC users and Bitcoin miners. While some crypto miners did sell their GPUs back to the PC community, the wear and tear of crypto mining destroyed most of them, leaving them as nothing more than an expensive paperweight. 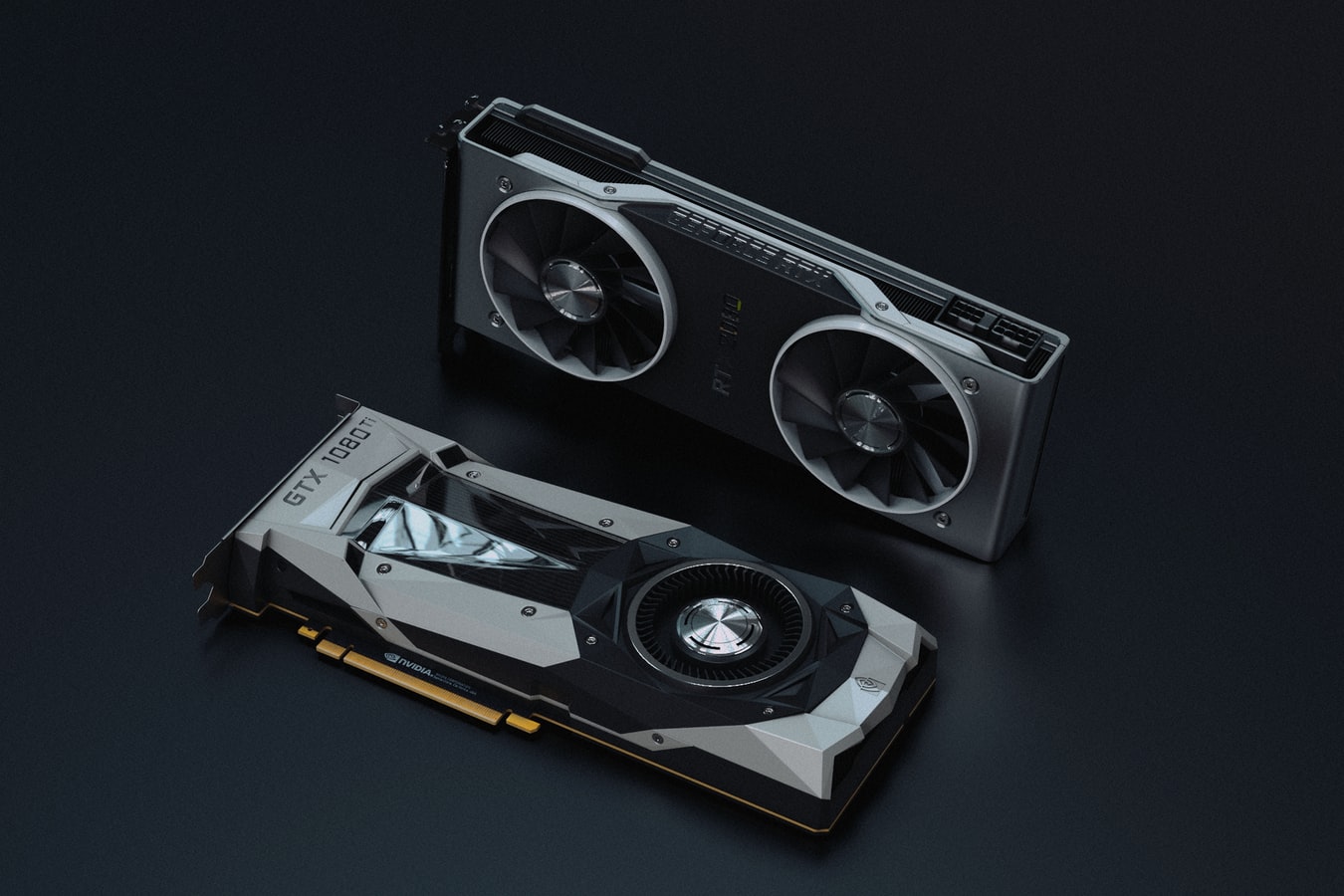 What is the best Bitcoin mining hardware in this year 2020?

Well, to put it bluntly, mining Bitcoin using GPUs is no longer profitable since the recent halving events have left you with fewer Bitcoins to gain, and with the cost of electricity rising. It's just not possible to mine efficiently with your computer like Satoshi originally wanted.

These days serious miners use a thing called ASIC Bitcoin Miners which are essentially a specialized tool. It is designed to mine Bitcoin, and while this may sound nice. The price of these range from $1,000-$3,000. With the added expense of electricity, it just isn't profitable for the average person anymore.

Recently, we have seen mining farms that have cropped up in places like China, where electricity isn't as expensive. As a result, they have taken a massive chunk out of the market and kept it for themselves. Of course, you could still mine for fun with your current PC or laptop, but you will never see the results that these big farms get.

The best way to obtain Bitcoin today is through trading. There are currently 18.5 million Bitcoins in the wild and are sold every day on exchange sites such as Coinbase. You also don't have to buy a whole Bitcoin because you can buy small portions of it for a fraction of the price.

The Bitcoin mining market is so saturated that a regular person can't use it effectively anymore, so buying it online is your best bet.

To track Bitcoin and every other cryptocurrency on the market, you can use our crypto tracker feature on our main page.