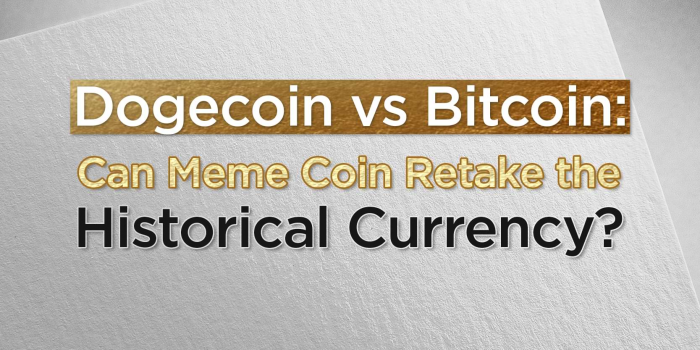 Dogecoin vs Bitcoin: Can Meme Coin Retake the Historical Currency?

The world of digital currency has seen a lot of changes since the introduction of Bitcoin in 2009 despite political and economic uncertainty and frightening global financial markets. One notable change is the advent of meme coins, such as Dogecoin and Shiba Inu Dog.

These coins are designed to be a joke but have recently been used more seriously by traders who see them as potential alternatives to Bitcoin for various reasons. This blog post will explore some pros and cons with Bitcoin and Dogecoin.

Difference Between Dogecoin and Bitcoin

In the cultural lens of millennials, Dogecoin is quite popular. But, what is Dogecoin? Dogecoin (DOGE) is a cryptocurrency developed as a joke currency in 2013 but now has a $1 billion market cap. Compared to other cryptocurrencies, Dogecoin is given out much more freely.

Due to its seemingly unlimited supply, some investors are doubtful to make a serious investment because of inflation. Furthermore, Dogecoin being a meme coin makes few cryptocurrency users see its fundamental economic value.

In terms of market cap, Dogecoin is currently ranked 7th out of all cryptocurrencies after Bitcoin, Etherum, and Ripple currency. However, there are still many more coins that have yet to be mined.

In 2013, software engineers Billy Markus and Jackson Palmer developed a new cryptocurrency coin called Dogecoin. The two wanted to make a cryptocurrency that could reach a broader demographic than Bitcoin while using a popular internet meme as its logo.

Despite being a meme coin, Dogecoin continues to rise due to its active community of miners. An active pool of miners assists in turning cultural bubbles to reach Dogecoin’s peak in 2017 with over $2B in market capitalization.

The Dogecoin community has made charitable donations to help send the Jamaican Bobsled Team to the 2014 Sochi Winter Olympics and sponsored a NASCAR driver. It is one surprise activity surrounding dogecoin. Their community also raised funds for sending foster care children in the United States to visit Disneyland.

Due to these, Dogecoin's price suddenly surges by around 60% within 24 hours. To know more about DOGE, here is a list of Dogecoin FAQs to help you understand the meme coin better.

How does Dogecoin work?

Dogecoin was first introduced to the world on December 8th, 2013, by programmer Billy Markus and marketing expert Jackson Palmer. Unlike Bitcoin currency, this coin is entirely a community project.

It was created with the Scrypt algorithm, which gives it better transaction speed and access to more people. Also, having zero pre-mine makes Dogecoin an ideal currency using low processing fees while at the same time having an incredible coin limit of 100 Billion coins. 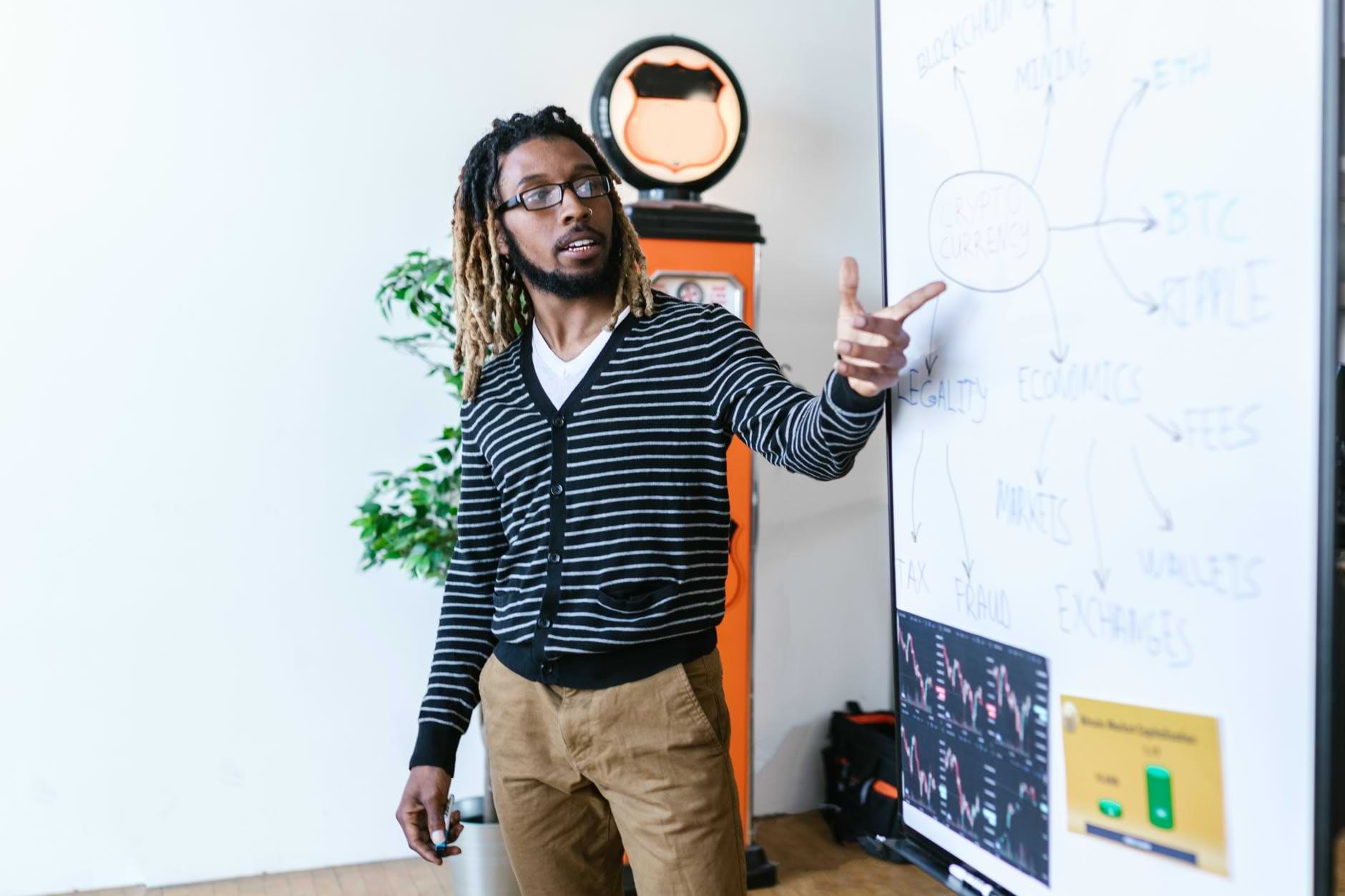 Dogecoin is based on a decentralized, peer-to-peer network that allows users to send money online quickly and easily without incurring any bank or other transaction fees. It helps to protect financial privacy and any financial asset you have.  This platform also allows for community members to mine Dogecoins and allow for the coin to be traded privately using our various exchanges.

It is where it all started. It is the first-ever cryptocurrency, introduced in 2009 by pseudonymous developer Satoshi Nakamoto to solve the double-spending issue without a central authority or government.

Bitcoins are virtual coins that can be used as currency. They don't exist in the physical world, but only on a public ledger kept in the cloud and verified by an immense amount of computing power. No one manages Bitcoins. Instead, they're sent from one user to another through software known as Bitcoin Wallets.

To understand Bitcoin better, you may browse some Bitcoin FAQs to satisfy your needs.

Bitcoin is an entirely decentralized, peer-to-peer currency, meaning that there are no global financial markets that hold Bitcoin.  All transactions are anonymous, and the system does not require any identification to carry out transactions.

It's like digital cash that you can use to pay for goods and services with merchants who accept Bitcoins online or in their physical store. It's a digital asset stored in your phone, computer, and wallet app, which has value just like any other form of money does.

You can buy bitcoins using real money and exchange them for larger amounts of currency that you may need later, like traveling abroad without access to foreign ATMs.

Which is better: Dogecoin vs Bitcoin 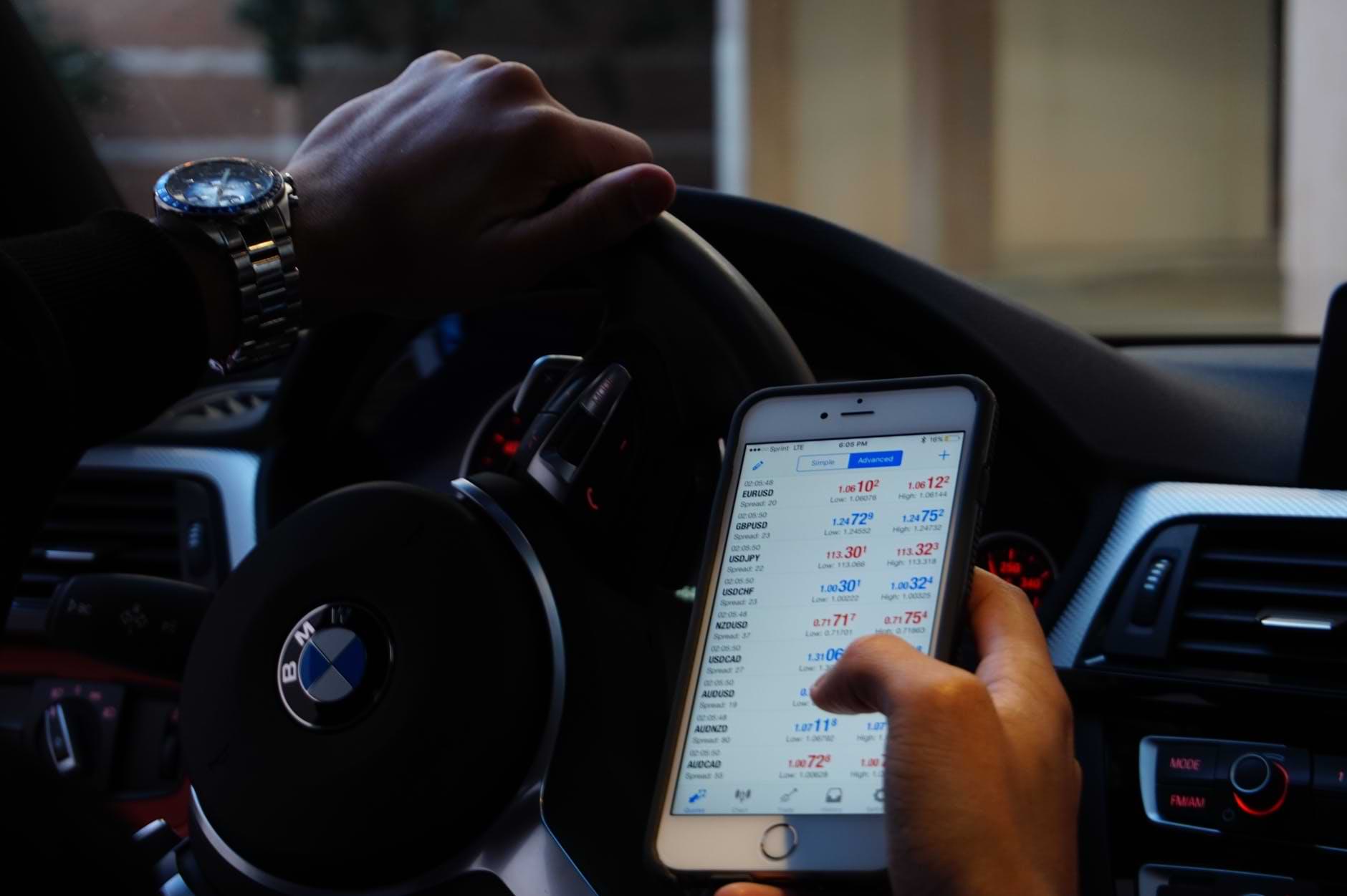 In a year where most cryptocurrencies have been stagnating, Dogecoin has thrived. Over the past six months, Dogecoin's price has surged with over $63 billion in its market capitalization as of May 2021. It is also by far the riskiest cryptocurrency on that list, with a high volatility index and low liquidity ratio.

The price of Bitcoin has been steadily growing and now stands at around $41,000 per coin (August 2021). Dogecoin’s price makes sense after Elon Musk (one of the world's richest men) and the thriving community of internet culture support it. The cryptic tweet has caused a week's sudden jump up to 30% and made Dogecoin be a part of Binance (an online cryptocurrency exchange platform).

Bitcoin is reliably valued at around $49,000 per coin, and one recent assessment pegged Dogecoin's value at $0.27 per DOGE.

Bitcoin currently dominates the cryptocurrency market by having the 1st spot to have the most market capitalization against the rest of the cryptocurrencies with over $900 billion.  In contrast, Dogecoin finds its way to be on the 7th spot with a $41 billion market cap.

Meme coins are digital currency based on internet and social media jokes. It is a new global currency few cryptocurrency investors swear by. The first, the most popular cryptocurrency of this kind, is Dogecoin, which was created back in 2013 when memes like "doge" dominated much of the internet's culture.

Today DOGE has become successful crypto, with many Dogecoin holders seeing it as an investment opportunity in the open digital economy. Meme coins are often made to be funny and can have no real purpose, giving the meme-centric community an enjoyable community experience. Whereas Bitcoin was created for a more serious reason- as an alternative form of currency. 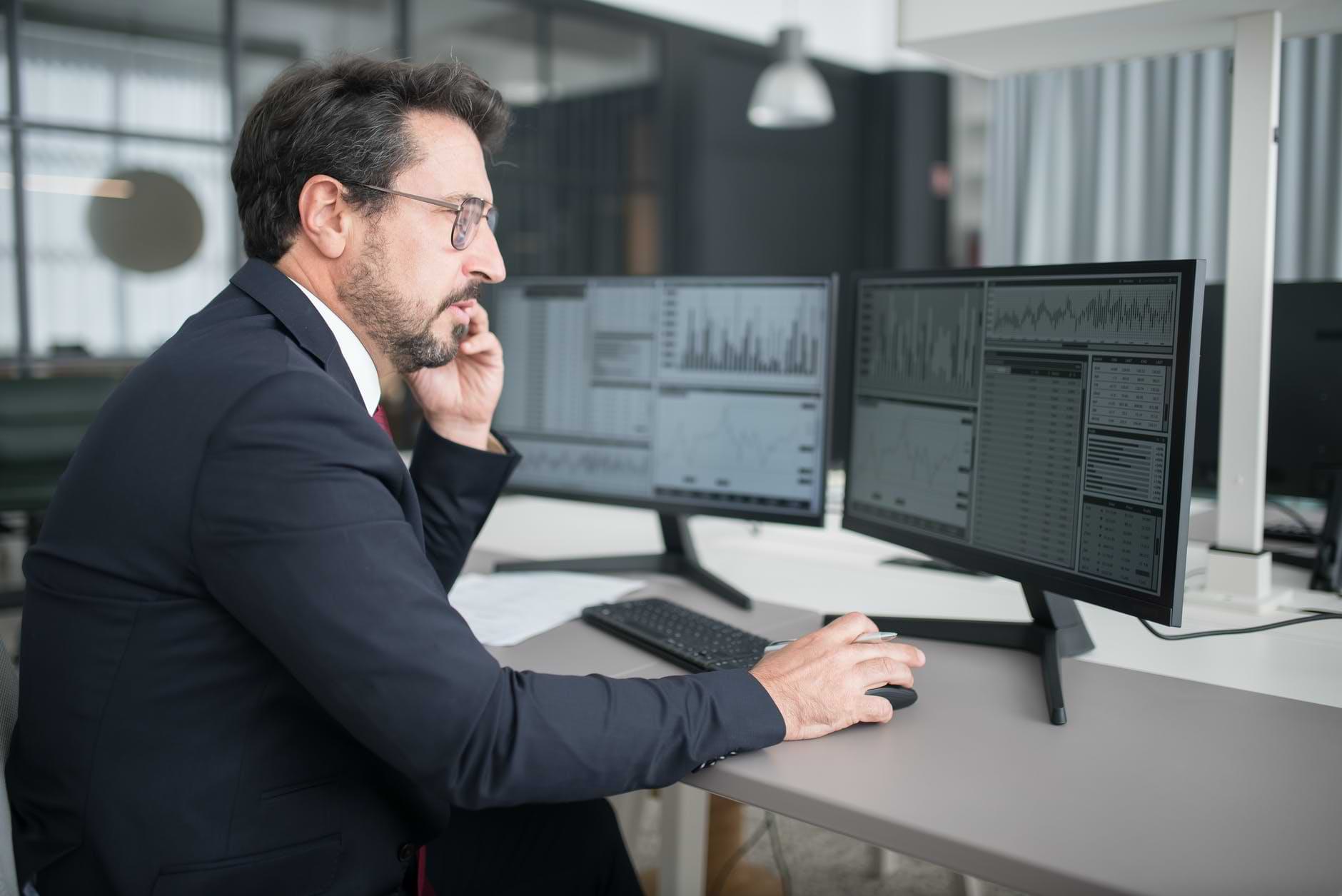 Although memes may seem like the perfect way to spend your money on something that you find humorous or interesting, they don't provide any utility in today's world. In addition, from a technical perspective, having cultural assets with no economic function is not as good as it sounds. It is why many cryptocurrency investors believe that meme coins should not count as cryptocurrencies.

How To Invest in Meme coins?

Most people often ask, how to buy Dogecoin? Investing in meme coins is like investing in any other cryptocurrency. To begin, you need an account with currency exchange. However, the desired coin has to be available on their platform first and foremost before anything else can happen.

Meme coins are digital collectibles that were created as a joke. Like any other type of asset, there is risk involved when investing in them because they have no intrinsic value, and even inspecting dogecoin closely can be challenging.

There will be opportunities for profits if you can predict the right time to buy or sell based on these factors, such as pump-and-dump schemes. Some cryptocurrency users hold Dogecoin since it delivers the most ironic outcome making it an interesting aspect of meme coins.

Overall, Bitcoin and Dogecoin are excellent financial assets. Dogecoin is a fun cryptocurrency that the community has embraced due to its lighthearted nature. If you want to invest in Dogecoin for long-term gains, it will take patience and faith in the currency's popularity.

Bitcoin may be more worthwhile as an investment right now because of its stability over time, even though it lacks some qualities that make Dogecoin so popular with users online. However, only time can tell which coin will have staying power among investors and internet users alike.