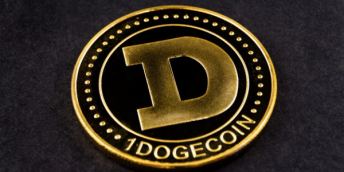 A lot of people get confused when they learn just how many cryptocurrencies are there and how new ones keep popping up. It's the classic question of "where do they come from?”, and the answer is very simple. Regular people can create them.

The engine that enables cryptocurrency to exist is open source. This means anyone can make their own cryptocurrency. While this may seem like an outlandish idea when you have to compete with industry heavyweights like Bitcoin and Ethereum, these new smaller coins have had some success such as Dogecoin .

Let us start first by understanding what doge means. Doge is an internet meme involving a Shiba Inu, a Japanese breed of dog. The meme depicts a Shiba Inu with phrases such as "much wow" and "wow interesting" written around it. It has been used as a simple joke to make people laugh or as an insult when someone does something stupid. It then evolved into putting the doge's face on inanimate objects such as bread and is still used by people today.

Going back to Dogecoin, It was created by two people. Programmer Billy Markus and technology company product manager, Jackson Palmer, in 2013 as a “joke currency”.

While Palmer thought it was all a joke and did it for a laugh, Markus had other thoughts about their currency. Although it was seen as a joke, Markus hoped that the mainstream appeal of the doge meme would transfer over to the cryptocurrency and bring people over it. 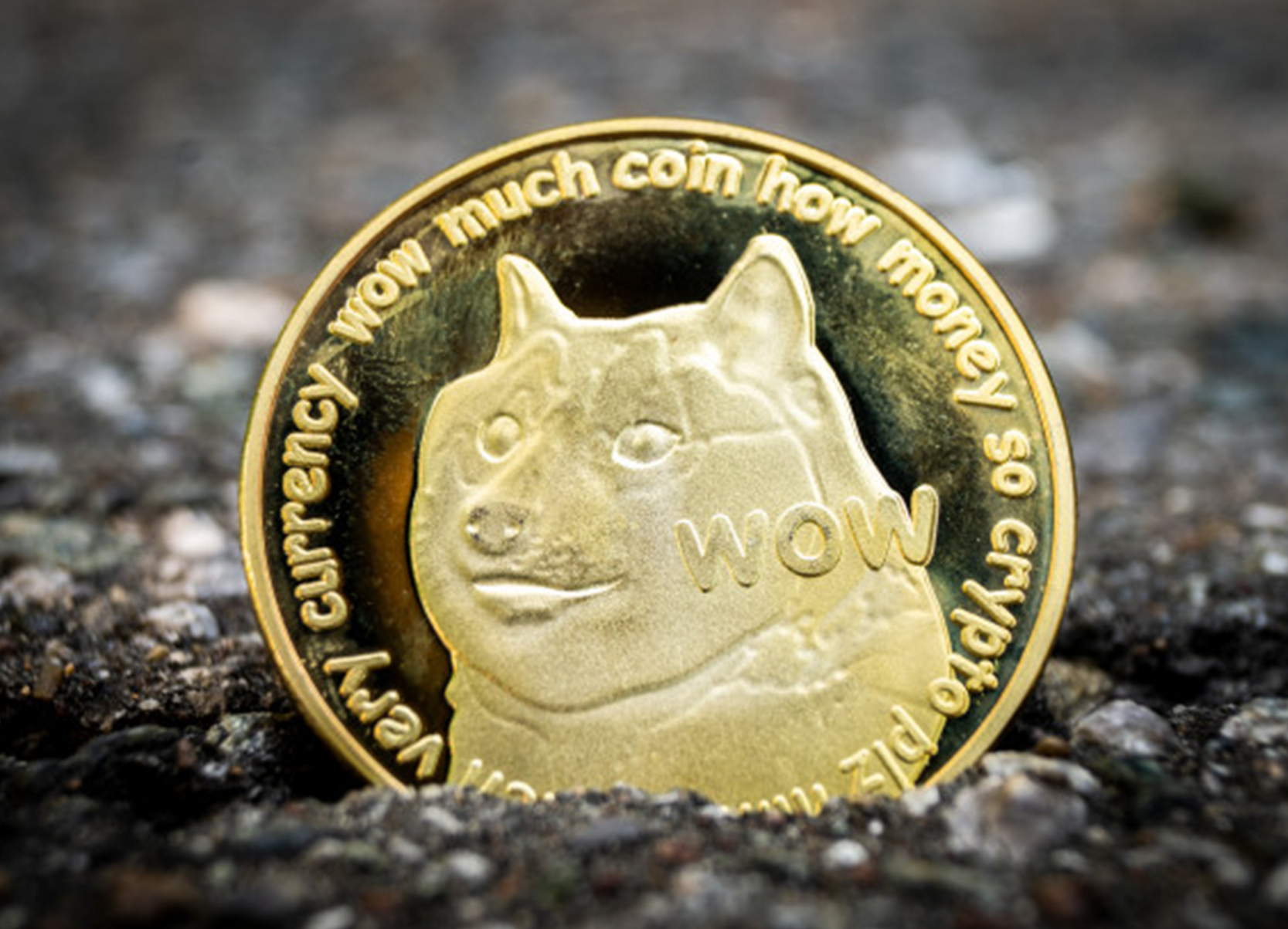 Dogecoin  has a similar framework to  Litecoin , except there is no cap on the amount of Dogecoins that can exist. This has led some people to believe Dogecoin will one day be the industry leader. That possible future is a long way away. Dogecoin is worth $0.003661 AUD

While Dogecoin may be worth significantly less, it does still have uses such as tipping. Sites like Reddit and Twitch started accepting cryptocurrency as a form of tipping a few years back, and Dogecoin was one of the coins people began to use. Due to its meme nature, it was mostly used on Reddit. This is a social media platform which is mainly used for posting memes and discussion threads.

There are a lot of cryptocurrencies that were created as a joke, but Dogecoin is the most well-known of them. While it may never reach the heights of Litecoin or Ethereum, it is still something you can buy for a laugh. "I forgot my wallet, do you accept Dogecoin?"

Even though it is a joke currency, it has helped raise thousands for charity.  In 2014, it was used to raise $50,000 for the Jamaican bobsled team. An other great charity was doge 4 water which raised 14 million  Dogecoins  to build a well in Kenya. The community behind  Dogecoin  is always looking to give back to others in need.

To see the current price of Dogecoin or any cryptocurrency, you can use our crypto tracker on the main page.