The Meme, The Myth, The Legend!

The meme-inspired cryptocurrency landed on the list of trending topics on Twitter. The SpaceX CEO even went as far as updating his Twitter bio with the title "Former CEO of Dogecoin." 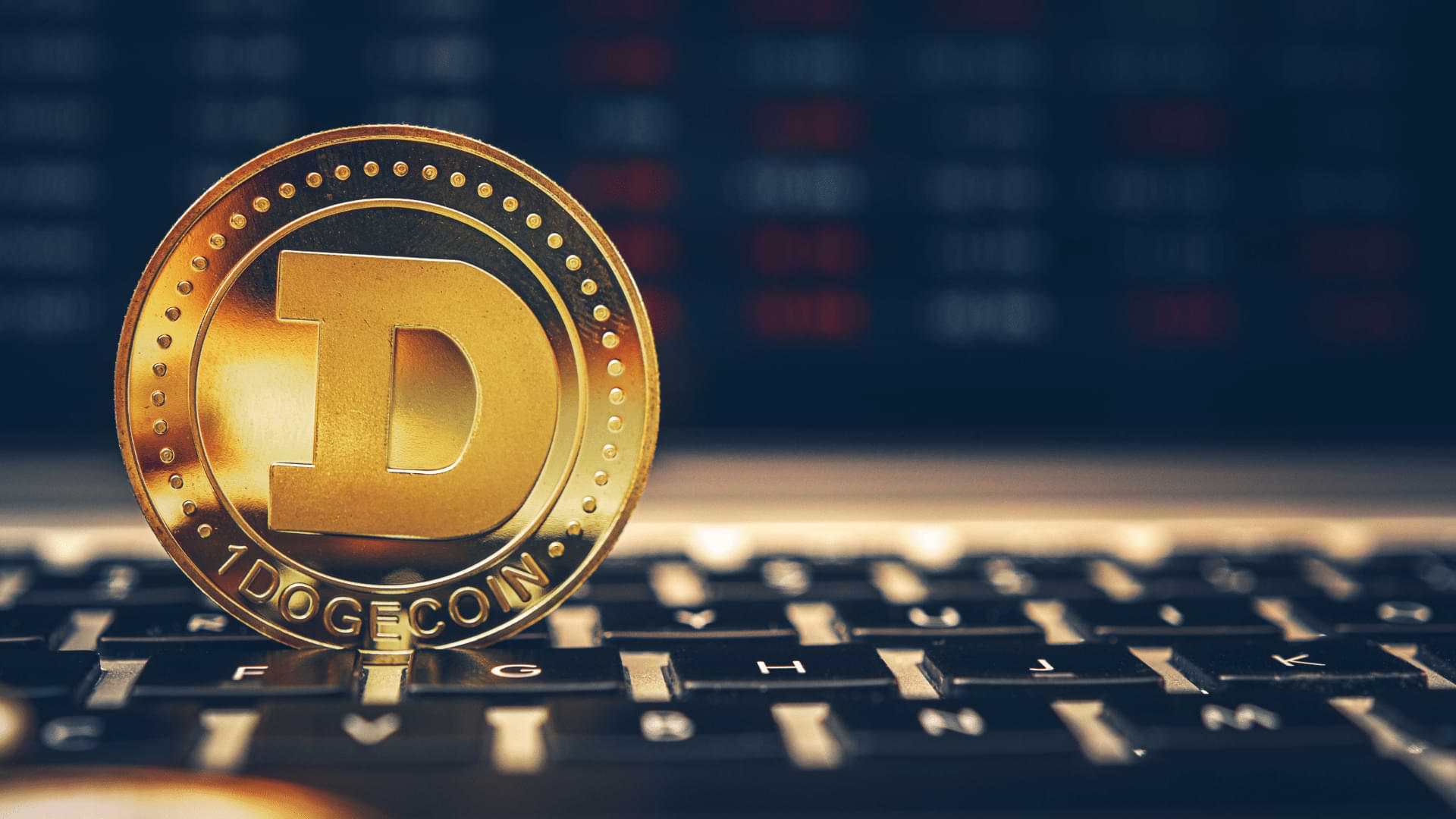 The Fun History of DOGE

With the recent news about Dogecoin, some people are asking: How is Dogecoin even a real thing?

The cryptocurrency was introduced in 2013 by Billy Markus and Jackson Palmer. The two developers created Dogecoin as a sort of joke – at first.

At the time, people were either skeptical or uninformed about what cryptocurrency is all about. So the developers combined the popularity of memes and the utility of cryptocurrency. Billy Markus reasoned that a more lighthearted approach would have a better chance of attracting the mainstream. The goal of Dogecoin was to introduce a cryptocurrency that was free from any kind of controversy.

If you're going to look at their website, you'll see Comic Sans as their official typeface and the iconic meme dog, Doge.

"Doge is our fun, friendly mascot! The Shiba Inu is a Japanese breed of dog popularized as an online meme and represents Dogecoin."

Their website also features the cute dog watching Bitcoin news, writing the DOGE protocol, and driving a spaceship "to the moon." Overall, it presents the goofy, freewheeling atmosphere behind the cryptocurrency – compared to the normal, serious-looking crypto sites we see today.

Unfortunately, the original creators of Dogecoin stepped away from the project in 2015. Jackson Palmer took an "extended leave of absence," which he eventually never returned from.

However, supports for the project kept the cryptocurrency afloat. The overall support for the coin pushed it into celebrity coin status, and people started using it to fund charitable events.

In the 2014 Winter Olympics, DOGE was used to raise $50,000 for the Jamaican Bobsled team. Another $36,000 worth of Dogecoin was donated on the second day, increasing the Dogecoin to Bitcoin exchange rate. In the same year, it was also used to raise $55,000 to support NASCAR driver Josh Wise. Furthermore, DOGE helped facilitate other good causes such as "DOGE for Water, " which raised 14 million DOGE coins to build a well in Kenya's Tana River Basin.

Today, Dogecoin is mostly used as a means of tipping on sites like Reddit and Twitch. With this, Redditors and Twitchers can receive tips on their comments or videos in the form of DOGE.

In the third quarter of 2019, Dogecoin value experienced another spike along with other cryptocurrencies. Dogecoin fans rejoiced when Binance listed the coin in its platform. The trend further intensified when fans thought that Elon Musk was endorsing the coin in his cryptic tweet.

How Does Dogecoin Mining Work?

In simple terms, DOGE is internet money. It runs on a decentralized platform that allows users to trade DOGE at its given Dogecoin to USD exchange rate. The coin was modeled after a cryptocurrency called Luckycoin. DOGE uses the same scrypt technology and Proof-of-Work protocol that originated from the Litecoin codebase.

Similar to Bitcoin, Dogecoin incentivizes the nodes checking the transactions on the blockchain network. The platform relies on miners to validate transactions, securing the network from malicious and fraudulent activities.

However, it uses the scrypt mining algorithm to utilize lower hashrates and minimize energy consumption. Developers decided to make the mining system more interesting by implementing a program that rewards competition among the nodes.

Dogecoin mining works like a lottery. Millions of nodes can participate in the blockchain validation by confirming and checking transactions. These nodes operate on the same block of transactions simultaneously, but only one can win the reward of new coins.

A node has to add a new block of transactions to the old block in order to earn the new coin. This is accomplished using complex mathematical equations. The computer that solves the mathematical problem first wins the lottery!

The node can then attach the newly confirmed block of transactions to the rest of the blockchain.

Fortunately, you don't have to go through all the hassle of mining DOGE. Besides, it is still considered unprofitable because of its low price. It's better to ride the trend for now because of the current media attention it's experiencing.

You can just buy and trade DOGE using a cryptocurrency exchange that supports a Dogecoin wallet. 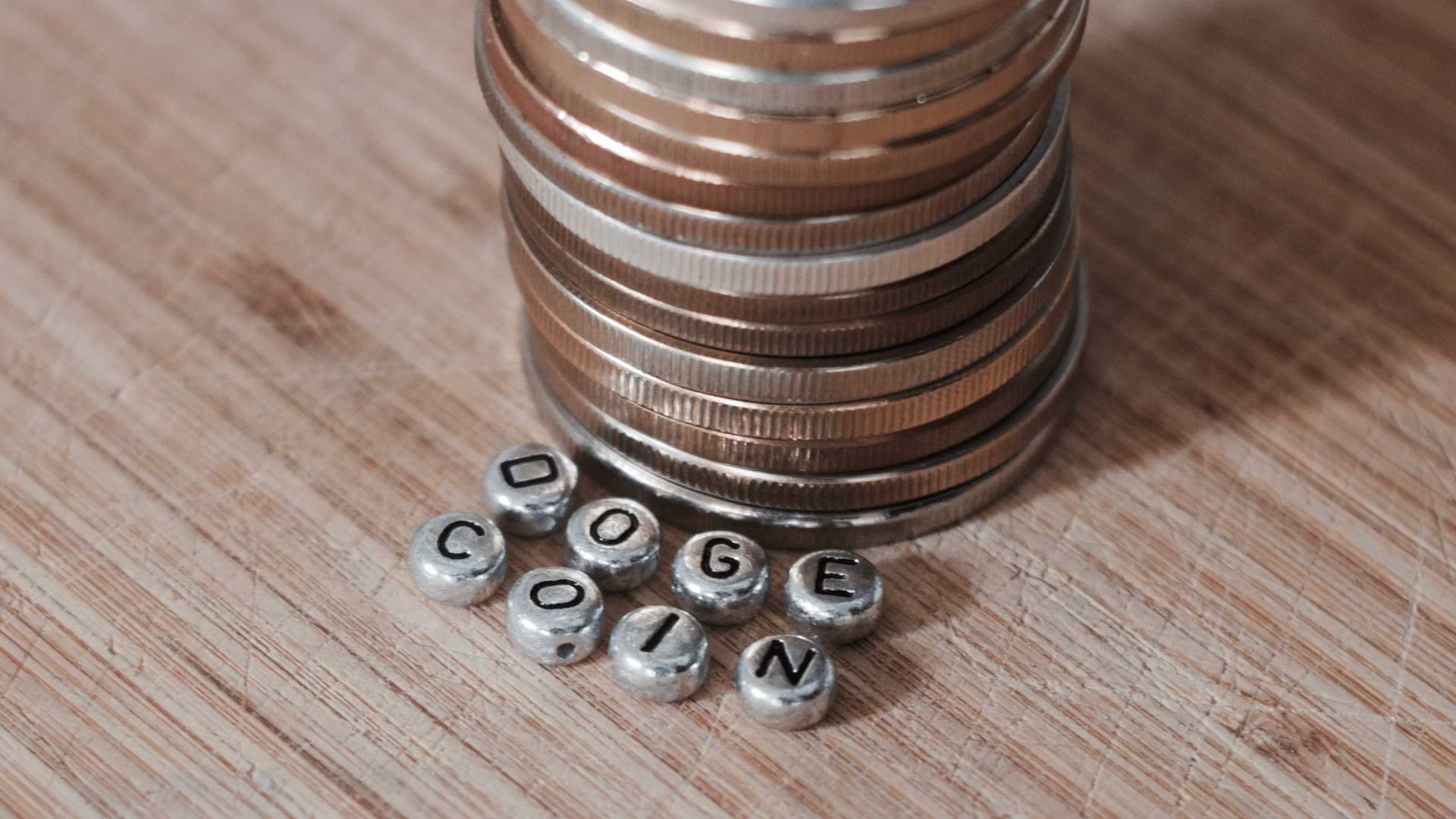 How to Invest and Buy Dogecoin?

With its internet fame, Dogecoin quickly developed a strong online community and reached a capitalization of $60 million in January 2014.

In July of 2020, a cute video of Doge went viral on TikTok. The trend bumped DOGE price and jumped 43% within 24 hours. Using the #TikTokDogecoinChallenge, the irresistible video proposed a challenge to pump Dogecoin's price to a dollar.

The viral video made DOGE blast through cell walls and provided momentum in people's awareness of cryptocurrency. Since the TikTok incident, three major crypto exchanges added DOGE support on their platforms: Binance, OKEx, and Bitfinex.

DOGE price predictions and speculations rose to another level with interesting product offerings from crypto exchanges. Binance had added DOGE Futures with to 50 times leverage. OKEx offered a DOGE Spot Trading and a USDt swap with 20 times leverage. Bitfinex added support for MDoge, a MegaDogecoin with a 1:1 million conversion rate.

As of quarter four of 2020, Dogecoin notched the 46th spot in the cryptocurrency market with a $411 million market capitalization.

On the other hand, the road to the coveted $1 price is a long way ahead. To increase DOGE value to the one-dollar mark, it would still need to ride new trends, more tweets from Elon, and improve its adoption efforts and fundamentals.

A Word of Advice

The coin serves as a barometer of enthusiasm for alternate cryptocurrencies.

After Jackson Palmer left the project in 2015, newbies have been constantly warned about how speculators have abused Dogecoin's volatility.

Despite its popularity, DOGE can be a bad investment for amateur traders. Since the infamous TikTok incident, DOGE became an easy-target of pump-and-dump schemes.

Much like the recent trend on Twitter, experienced traders can see spikes as an opportunity to sell off at a higher price before an inevitable crash. By hyping the enthusiasts, DOGE can temporarily increase in value and trap latecomers at the peak.

With a strong fan base, it's hard to see the cryptocurrency ever dying down. With its playful marketing and growing fan base, we can expect to see more spikes in the future.