With all the events that transpired in 2020, one thing’s for sure–people have been forced to rethink many things, including the way they work, study, and pay. Everything that was once interpersonal had to accommodate an online setup–and quickly. As a result, there has been a heightened interest in digitizing as many things as possible, including transactions. This interest trickled to the sphere of virtual currency, the stage where cryptocurrency shines.

Despite Bitcoin's (BTC)’s scheduled halving in May, which reduced the reward per block mined to 6.25 BTC, the cryptocurrency market saw a bull run in the second half of the year. BTC prices have reached an all-time high of almost $20,000, and while various positive and negative implications can be connected to this milestone, it’s no doubt that it may have garnered your newfound interest in cryptocurrency. As the year starts, here’s a list of cryptocurrencies that are worth looking into and investing your money toward:

Litecoin crypto was founded with an intention to uncomplicate cryptocurrency and bring it closer to a wider market. It’s essentially Bitcoin’s younger sibling–a minable resource that takes under three minutes to complete transactions as opposed to BTC’s ten-minute processing time. As LTC processes codes in a much simpler way, its operations are significantly less strenuous on your hardware. You don’t need a powerful $3,000 GPU to get started. Your ordinary daily driver with decent specs is likely already enough for the likes of Litecoin. It’s faster and simpler–two factors that you should keep an eye out for in any cryptocurrency investment. 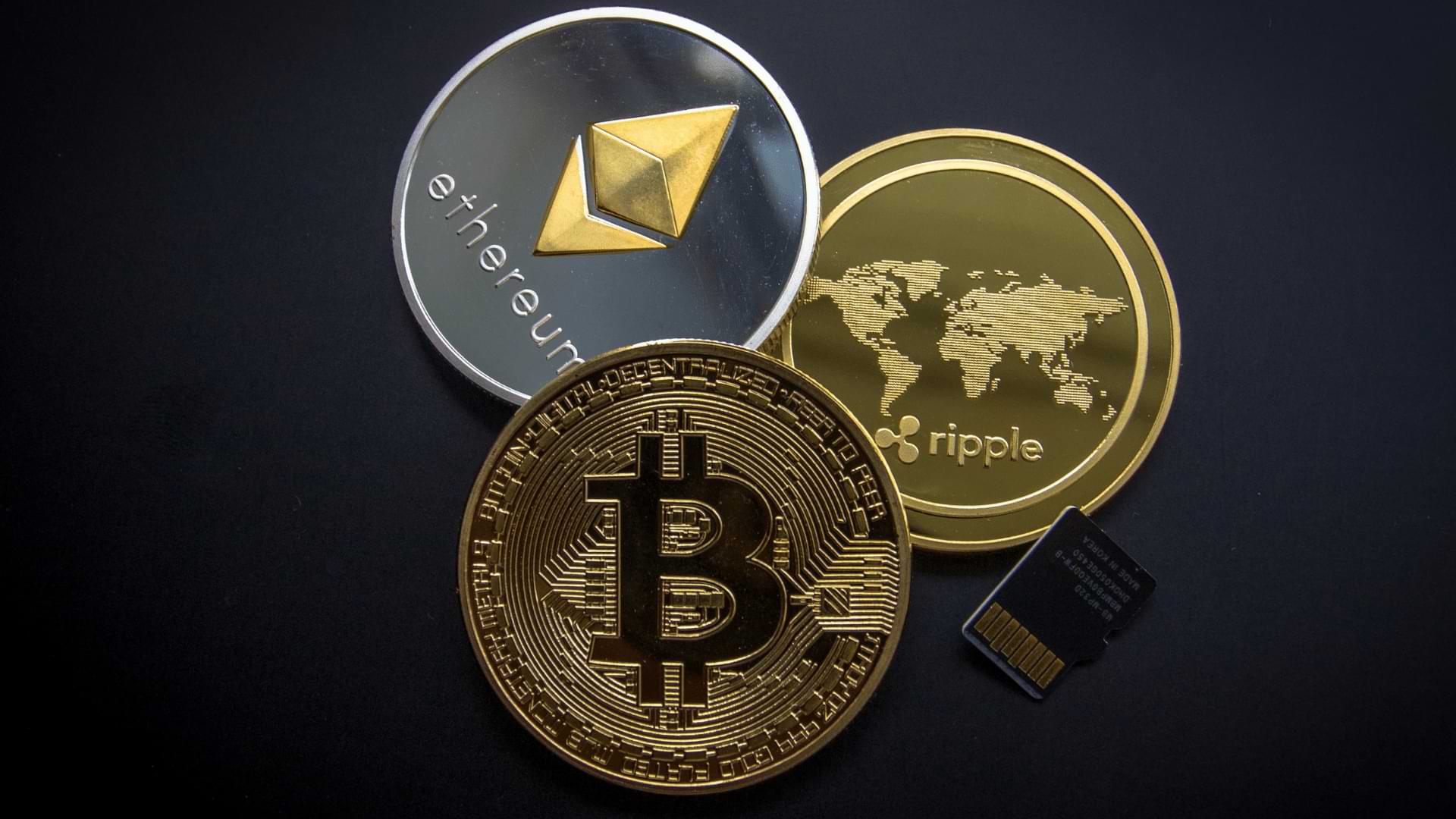 Ripple is a digital payment network that aims to make all financial transactions across the globe quick and easy. It’s been a key player in the financial market as it can mediate international transactions in no more than five seconds, making it an ideal universal payment method. Some large institutions, such as American Express, have already started working with Ripple, and others are expected to follow suit. Ripple is pre-mined, so there’s no way to obtain it other than through an exchange. There are about 100 billion XRP coins in circulation at the moment, but it’s highly regulated to prevent misuse. Ripple follows a slightly more complicated structure than traditional coins but is still a worthwhile investment.

Bitcoin digital currency holds the largest market share in cryptocurrency and is the go-to among larger investors. While it’s been in circulation for over a decade and has recently undergone its latest “halving”–devaluing the reward per block to 6.25 BTC from 12.5–its value has only increased with a spectacular 2020 bull run. Despite fewer rewards and only 3 million BTC left to mine (originally 21 million), scarcity is one of the key factors that make Bitcoin shine in the current market. It’s a minable asset but requires a hefty rig, so it’s a significantly larger investment than younger options.

Cryptocurrency shows no signs of slowing down, and analysts predict its success to trickle into the next few years. With more consumer-friendly options that offer easier mining processes popping up in the market, you can expect coins to garner interest among a wider range of people. Consequently, if you plan to invest, it’s best to start sooner than later.

If you want to learn more, you can check out this video from The Top Coins Youtube:

Litecoin vs. Dogecoin. Which Crypto is Better for Trading
22 Jul 2021
Be the first to know about crypto news everyday