Bitcoin currency has been at the center of the internet’s attention since the start of its incredible, mind-boggling bull run that brought the coin—and lucky early investors—approximately 600% in gains. Now everyone’s suddenly involved in cryptocurrency, turning office workers into self-proclaimed investors and bringing an air of crypto-spirit into just about any financial subreddit and private Discord channels. Because nobody can stop talking about Bitcoin this, and Bitcoin that. And if there’s something internet folk can’t seem to stop talking about, it becomes the Kardashians of the metaverse—and, in turn, the subject of all good memes.

There’s always a relatable Bitcoin meme to light up your day—or to remind you of your bad trading decisions—all in the name of fun!

If you were an early Bitcoin adopter and avidly shared the coin with just about everyone you know—only to be met with the classic “my financial advisor says otherwise''—then this one is for you. They’re staring at negative stock balances while you swim in massive gains!

A Change of Heart 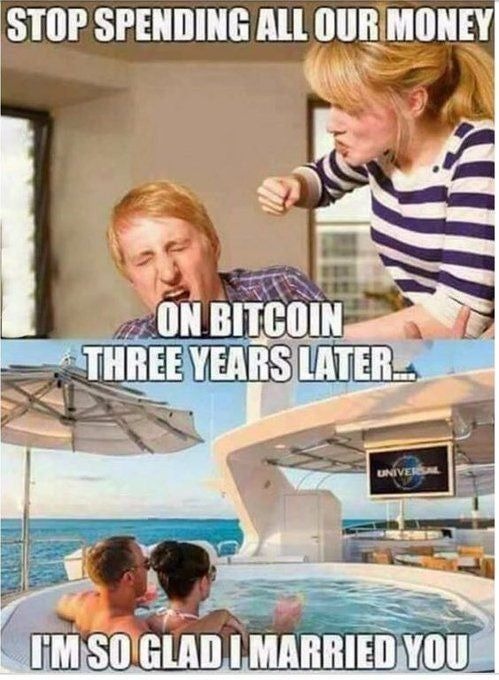 They had a point—Bitcoin was risky business three years ago, especially after the crypto market bubble where prices took a trip to the depths of the underworld. But now that your commitment has finally paid off, your rocky marriage might have just been saved! 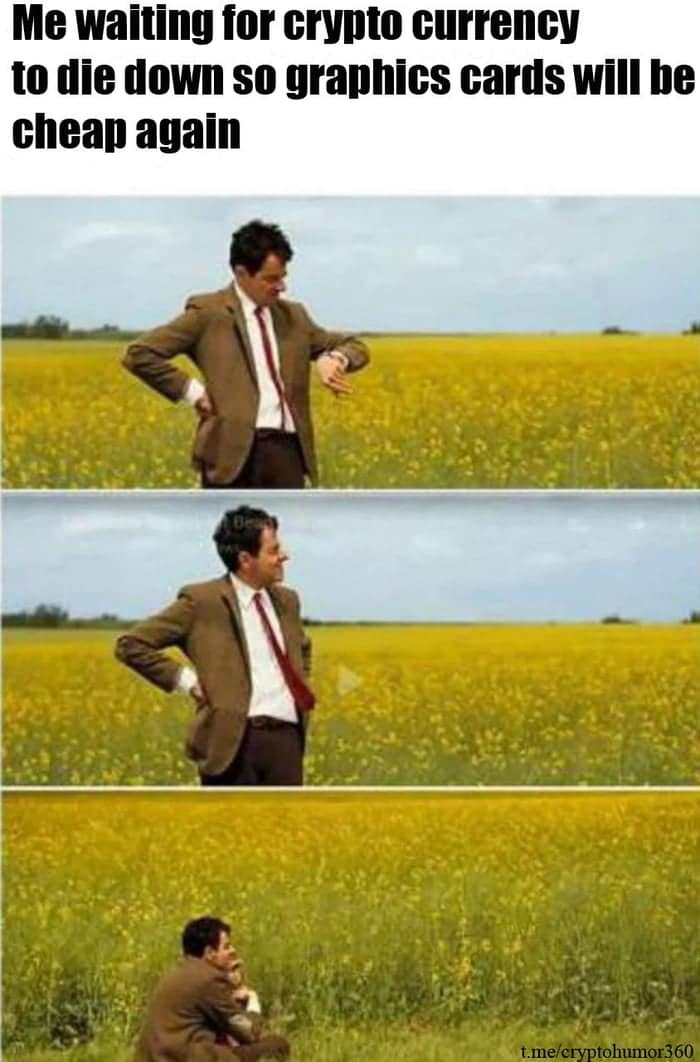 You’ve got to admit: the people suffering the most right now are the gamers bored out of their minds in the middle of a pandemic with no graphics card insight to finally upgrade their five-year-old 1080 ti. And then there are the early Bitcoin investors who are also gamers—suffering from success.

The True Cause of Cardiac Failure 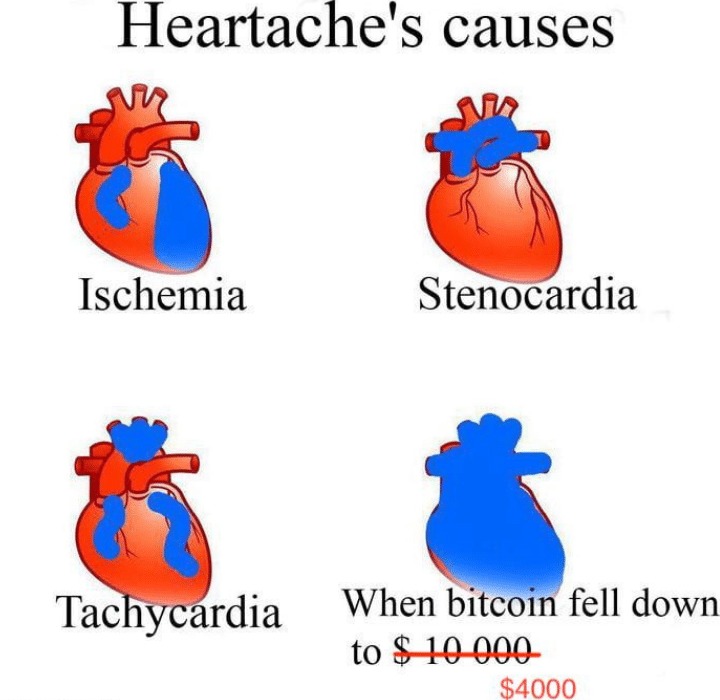 Nothing’s more painful than seeing your money dwindle to nothingness. The 2017 gang can totally relate.

How to Cheat the HODLing Game 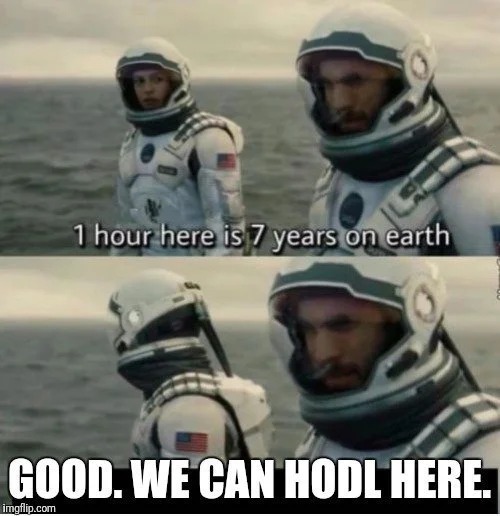 Because, really, who has the patience to wait things out these days? “HODL” is a word that originated from a Reddit misspell that stuck—and now it’s the unofficial term used to describe holding Bitcoins for a long period.

The Truth About Bitcoin Mining

What they don’t tell you about mining is that cable management is more stressful than your $2,000 electricity bill. 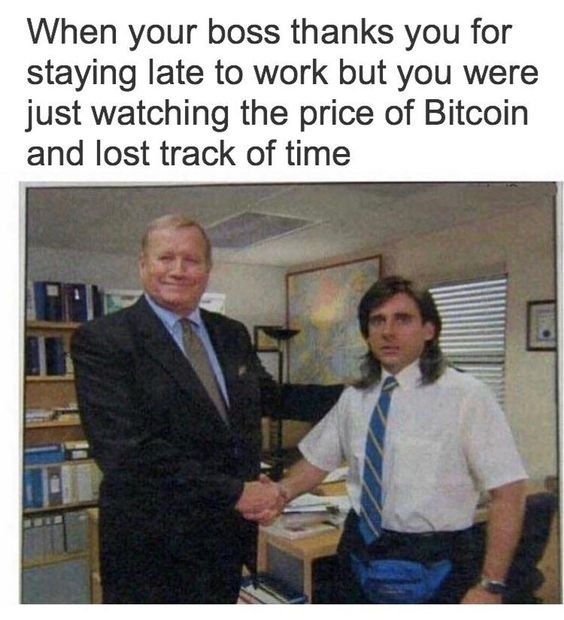 There are so many emotions involved in one night watching Bitcoin; it makes for better entertainment than Game of Thrones season 4. But what’s worse is the impending realization that comes the next morning—the one where you realize that revenge-selling your three-month HODL stash wasn’t the best idea after all. 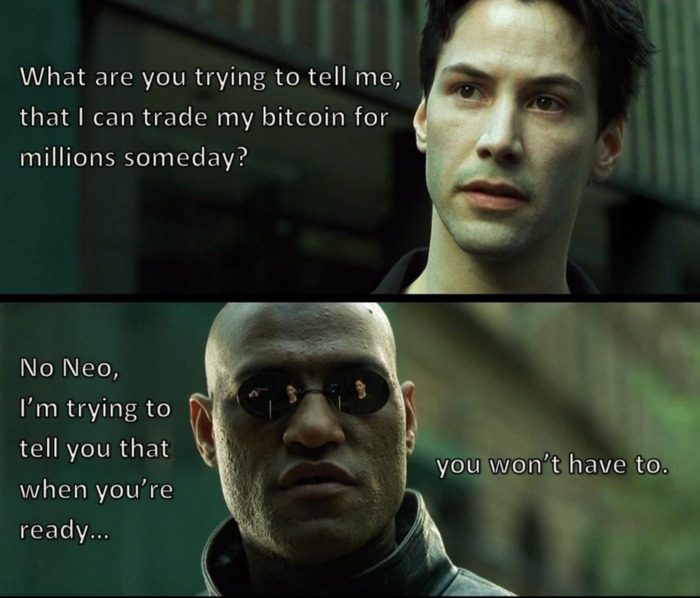 So many people are getting into Bitcoin for investments, but the true winners in this craze are people who have supported Bitcoin as a currency since the beginning. Hats off to you—we’re getting closer to the dream!

How Your Friends And Family See You 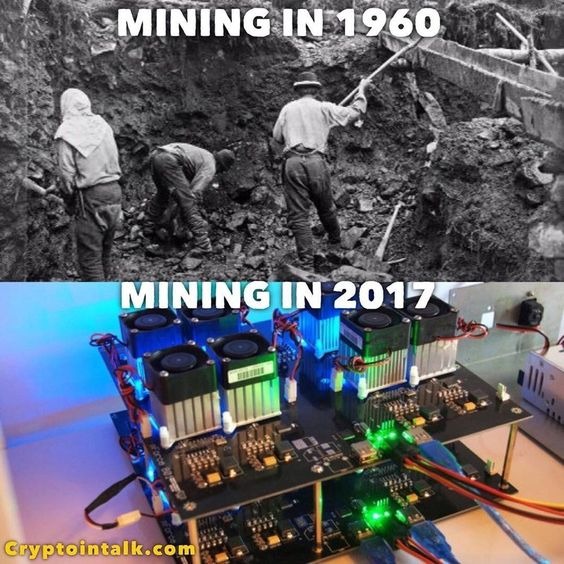 Why enter a dark cave with a pickaxe when you can build a rig and let it do the work for you? Despite its misleading name, Bitcoin mining is a fully digital process. Just sit back and relax (and maybe try not to think of the electricity bill that's due to come in three days). 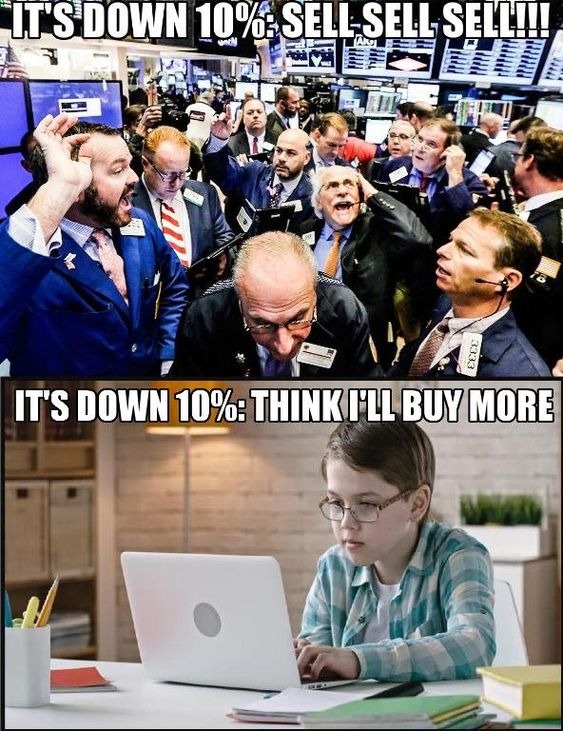 If there’s anything that sets these two breeds of people apart, it’s that stock investors need to cut their losses short by selling at 10%—because who knows when prices will pick back up? It’s free moves for Bitcoin investors, though, since a volatile market usually means that a 10% increase or decrease can change hands overnight. 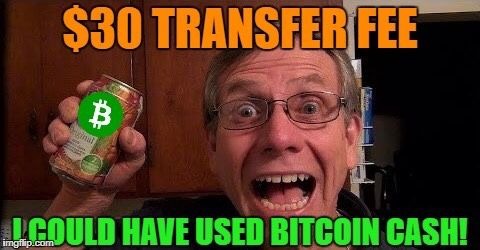 If you’ve transacted with Bitcoin, you know how it goes. Bitcoin high transaction fees are just a part of everyday life for Proof-of-Work blockchain users.

What’s More Valuable to You? 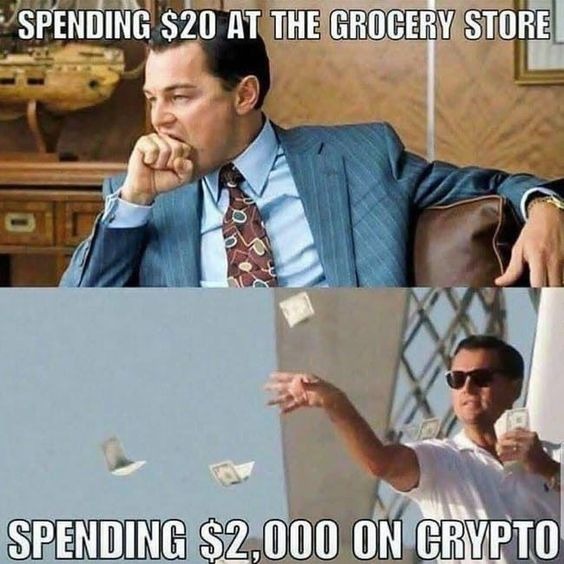 The one with returns, of course! 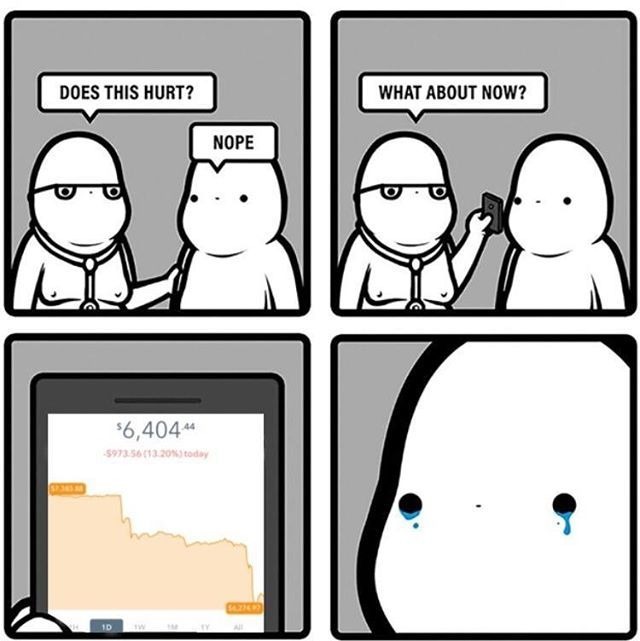 Even doctors can’t cure the pain induced by falling graphs. 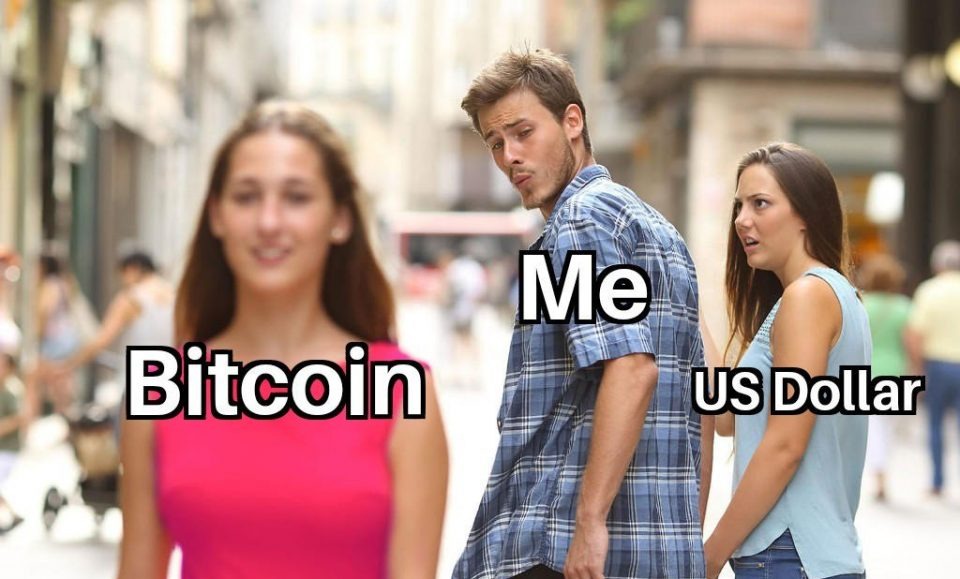 And hello Bitcoin, the currency of the future!

That wraps up the 15 Bitcoin memes that have brightened up the past few months of ups and downs. These might have inspired you to invest in crypto, too. The market is tough, but the fun community and other internet shenanigans are often enough to keep spirits high despite all odds!