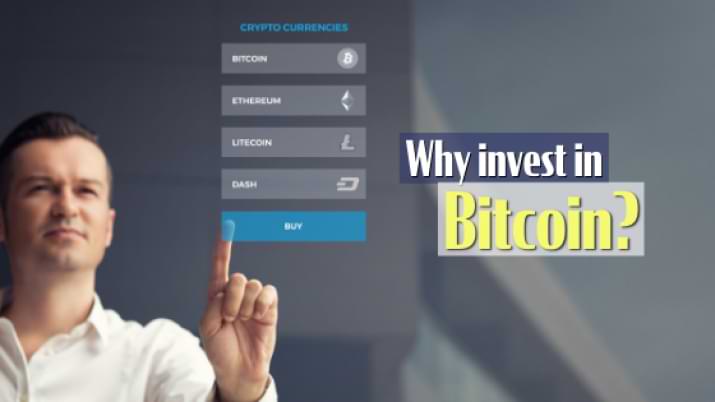 5 Reasons to Invest in Bitcoin Today

After its inception in 2007 by the mysterious Satoshi, Bitcoin has launched to the forefront of the financial and cryptocurrency world. It is undoubtedly the most well-known cryptocurrency in the world and is still the top, charting at #1 and with a value of $15,000 AUD per 1 BTC. Even after all these years, it is still considered number one and continues to be the most sought after crypto on the market. 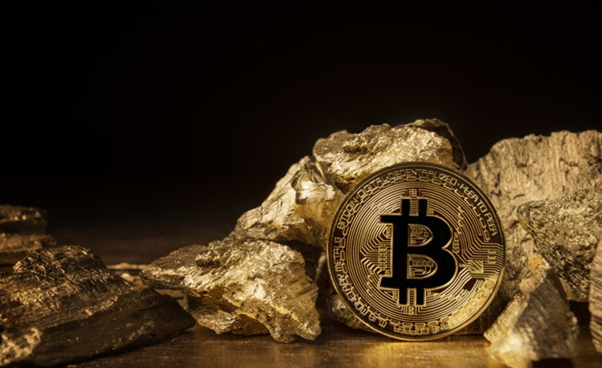 Here we discuss the 5 reasons why investing in Bitcoin is a great choice.

1. It is Still in its Infancy
Even though it is the oldest form of cryptocurrency, it is still young compared to other investments of the same nature, such as stocks. So, we really have not seen Bitcoin in its prime, nor have we seen its full potential.

Bitcoin still has so much room to grow and may even exceed our expectations in the near future. The price of Bitcoin beyond 2020 are set to skyrocket and investing in it today before it really takes off is something you should definitely consider.

2. The Halving Event
The Bitcoin halving event takes place every 4 years and is a much-anticipated event. In a halving, the number of Bitcoins miners are rewarded for completing transactions on the Bitcoin blockchain halved. Every halving event increases the value of 1 BTC, since it becomes scarcer. It stands to reason that in the next halving event (2024) the price will go up, so investing before that is definitely a good idea.

3. Cheaper and More Efficient GPUs
GPUs or graphics cards are used to mine cryptos, but only certain graphics cards are up to the task. The lack of decent GPUS to mine BTC can take a toll on your crypto journey. However, this year a new line of graphics cards will be released which makes last year’s models go down in price, making it a great time to garb a good deal to start mining.

4. The Crypto Research Report
The Crypto Research Report (CRR) that came out this year has some impressive predictions for Bitcoin going forward, which has left current investors very excited. Report suggests that over the next 5-10 years, BTC will dramatically increase in value and by 2030, it could be worth $400,000 USD. If this does happen then anyone who currently has Bitcoin in their portfolio will see a massive return on their initial investment.

5. What Happened in 2017
In 2017 Bitcoin shot into the mainstream when its price reached $20,000 USD almost overnight, and everyone wanted a piece of it. The one thing that all Bitcoin investors and enthusiasts agreed upon was they wished they had bought it when it was worth 8 cents. Of course, we all have 20/20 vision in hindsight, but many wish they had listened when they were told Bitcoin would have a surge in price. So, to avoid that regret, you should definitely start investing in BTC sooner rather than later.