Ripple XRP is one of the many altcoins that enjoyed a massive bull run toward the end of 2020. It saw a massive 130% increase to $0.79 in the past week. It’s the altcoin’s highest peak since May of 2018 when it went up to over $2.7. But XRP wasn’t alone in this success. Other altcoins, such as Ethereum and Litecoin crypto, also saw big gains. This is a milestone for many cryptocurrencies, as their % growth surpassed that of Bitcoin’s.

With the end-of-year bull run showing no signs of stopping, it’s only natural to speculate the XRP price prediction in the near future. In the last quarter of 2020, cryptocurrency prices recovered after the mass-selling hysteria fueled by the pandemic. Now, the horizon is looking bright for many tokens, including Ripple’s XRP.

Cryptocurrency aims to change multiple industries across the globe. One of its top contenders is Ripple, which aims to make waves in the fund transfer market. It has a lightning-fast system that can make up to 45,000 transactions per second. It also has some of the lowest, almost negligible, transaction fees on the market. This record beats seasoned competitors, including Ethereum (ETH) and Bitcoin (BTC).

Ripple’s ultimate goal is to enable the transfer of large funds quickly and at a low cost. It has established itself over the past few years through Hash Tree technology. Over 100 banks are already connected to the Ripple network. These include some key players, such as American Express and Spain’s BBVA. As more big shots are attracted to Ripple, the more potential it has to fuel growth. That potential is key in gaining the public’s interest and increasing the value of XRP.

While Ripple’s network is wonderful in itself, there’s one drawback to it. XRPs are pre-mined tokens. It means that there’s no way for you, with a mining rig, to earn the coins by exchanging processing power. It’s because Ripple transactions are made through a centralized system. This element is crucial in allowing super-fast transactions. Without it, Ripple won’t be able to achieve its transaction-per-second capacity. But this factor is a huge turn-off for many crypto enthusiasts, some of who believe that XRP is no more than pseudo-cryptocurrency. In other words, an asset that isn’t actually a currency.

As it stands, a good way to define XRP is a “hybrid” of an asset and a solution. Despite there being a fraction of people who don’t believe in Ripple, you can look past that. Instead, look at it from an investment angle, and you’ll see the value of XRP. Ripple continues to innovate, which is important for its longevity. Right now, it attracts plenty of media attention–a good sign for the future of its value. 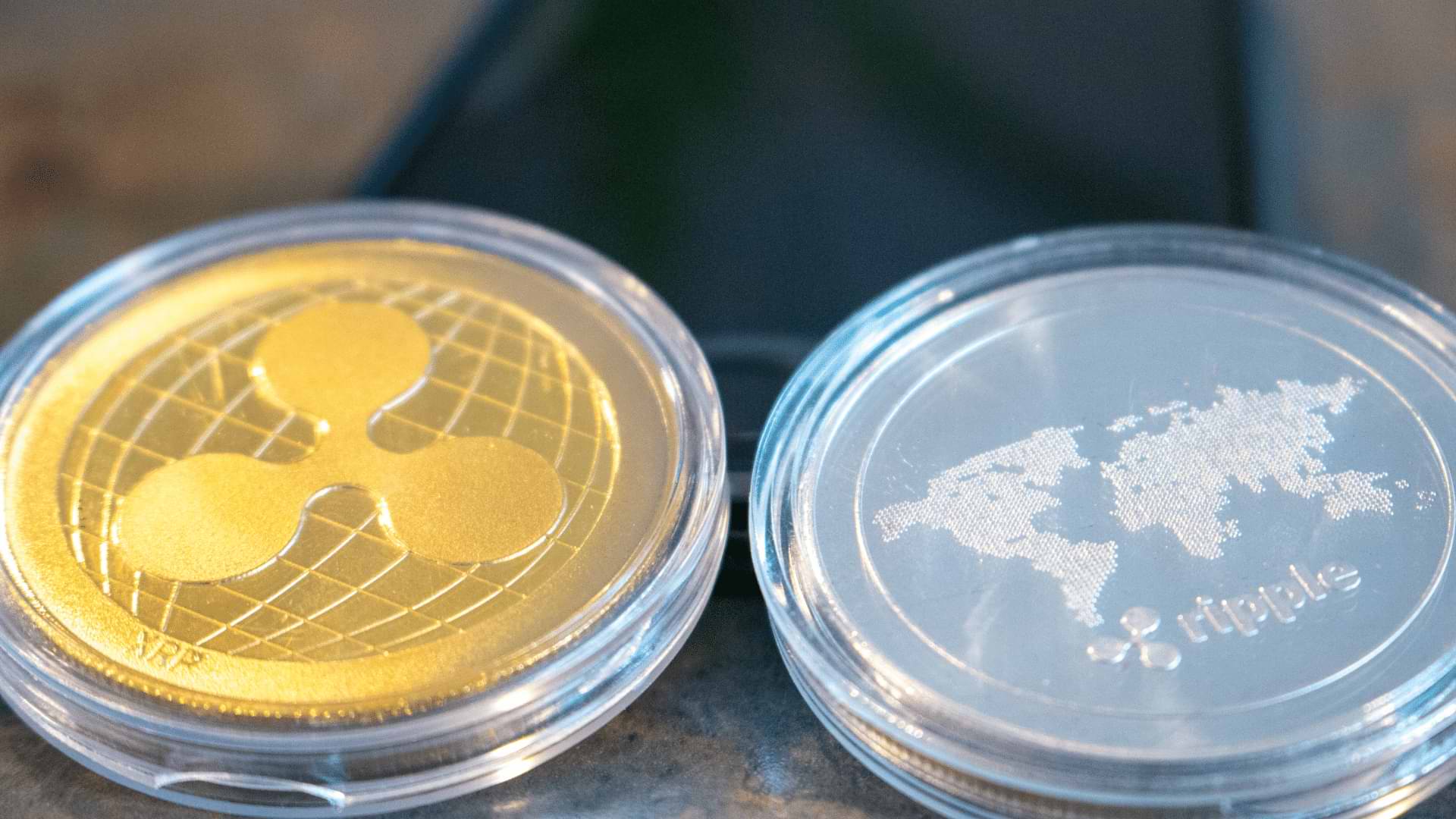 Why is Ripple Growing Quickly?

Part of Ripple’s appeal is its fast and reliable system. Little can be said about its capability as a fund transfer network. It stands at the top of the payment processing niche among other cryptocurrencies. Big banks already believe in it–it won’t be long before others follow. Beyond that, Ripple continues to innovate and make moves to help consumers. One of XRP’s biggest benefits is its low-cost currency conversion. For example, you may want to transfer from USD to Yen. But the exchange rate may be better if it converts from USD to Euro to XRP, then finally to Yen. All of these can be done within seconds. It’s part of Ripple’s overall appeal–and it continues to be top-tier in this regard.

Ripple has also yet to hit its giant milestone. Cryptocurrencies tend to undergo a turning point where prices soar, and interest is sky-high. Because XRP hasn’t experienced that big moment, investors are keeping a close watch. The anticipation continues to give this asset a place in the headlines. With more talking about XRP and staying interested, growth is an undeniable possibility.

The maximum XRP capacity is 100 billion, which means that no more assets beyond that number can be created. Around 45 billion tokens are circulating the market, with a market cap of over 25 billion. During its all-time high, it was able to reach the $2.7 mark. It’s a 190% jump from its current price, which hovers at the $0.50 to $0.79 mark. So if the price of XRP were to make the same jump soon, you could be looking at massive gains over a short period.

A recurring trend in the crypto market is that altcoins tend to follow after Bitcoin (BTC). Thus, if Bitcoin hits a bull run, others are likely to follow. When the pandemic hit earlier this year, prices dropped to an all-time low for the entire coin market. And when the end of the last quarter BTC prices soared, so did others, including XRP. Given the stability of the current bull run, it’s possible that the market hasn’t reached its peak. It’s still likely for prices to continue improving until the beginning of 2021.

Ripple recently announced a partnership with Flare Network, where it airdropped Spark (FLR) tokens. This development greatly benefitted everyone who owns XRP. About 100 billion FLR were created, and 45 billion were released to the public in mid-December. They were up for grabs among XRP owners, who could receive 1 FLR for every XRP.

The most important point of this partnership is the integration of smart contracts. These are business automation applications that run on a blockchain or any other decentralized network. Its revolutionary technology allows for the exchange of any currency. That includes bitcoins and fiat money in exchange for goods transported worldwide. It’s a huge upgrade to Ripple’s functionalities and can mean a surge in value in the next few years.

Based on historical data, experts believe that XRP’s value follows an up-and-down wave pattern. It means that every time the price peaks, it dips pretty low before rebounding with a massive increase. But at the same time, new developments surrounding Ripple’s partnership with the Flare Network can change the game. The partnership is still at its early stages, but there’s potential for it to grow in the next year exponentially. A key development is the integration of Ethereum smart contracts in the Ripple ledger. Once that happens, Ripple’s portfolio will bulk up with new functionalities. That will most likely increase the interest in XRP and cause an upward trend in its value. Some believe that XRP’s price will make it to the $0.95 mark before the end of 2021. Before that happens, the price is expected to dip to the $0.33 mark and follow the upward wave pattern. That’s a relatively optimistic prediction given the recent developments. It’s highly dependent on Ripple’s successful partnership with the Flare Network. In the meantime, investors are keeping watch and holding onto their XRP tokens. 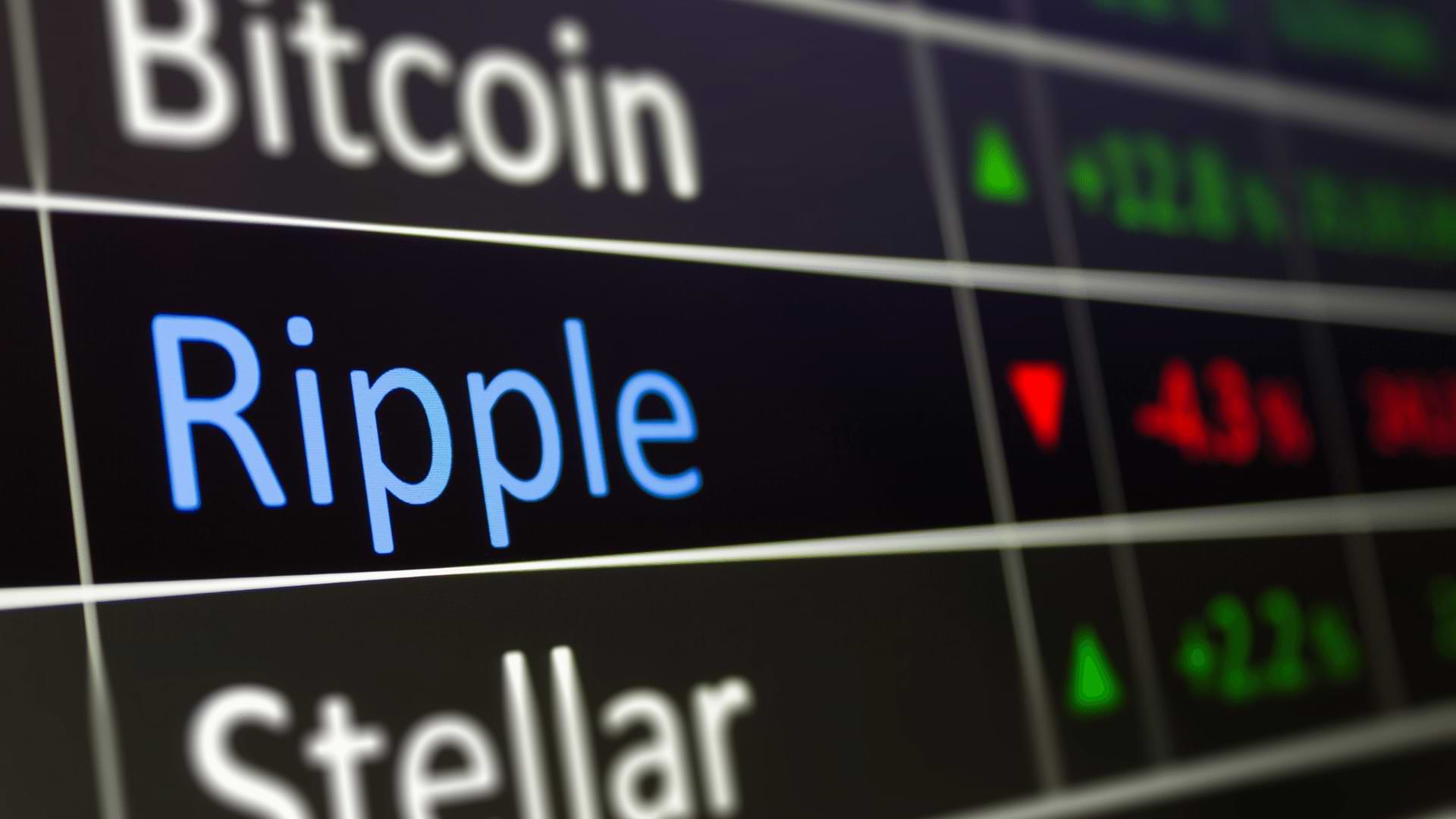 It’s difficult to see where the XRP price prediction will go in the next few years. A safe prediction is a steady 10% increase up to 2025, bringing the token’s value to a little over $2.25. But important world events can mean a bigger bull run for Ripple. COVID-19 has made online transactions more relevant than ever. And in the realm of payment processing, there’s almost no competition against Ripple’s robust network. If more financial institutions continue to use Ripple, investors are sure to follow. Thus, a more positive development in its value is more than likely.