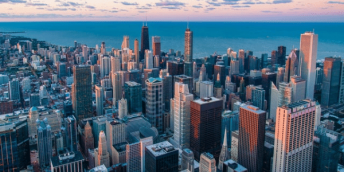 The novel coronavirus has sent shock waves through cities around the world. It has brought empty streets, silent stadiums and closed shop fronts. What were once bustling, glorious hotspots filled with lights, laughter and night-life are now empty ghost towns. 2020 has been a huge year for everyone as Covid-19 has enormously affected all aspects of life. However, cities have always been hit the hardest by illness throughout time. The 2020 theme for the annual World Cities Day held on October 31 is “valuing our communities and cities.'' This event invited us to assess our cities. How are cities supporting their population and how are they failing them? It’s important to value what we already have and to efficiently work towards adding more value to our cities and communities around the world.

Modern day cities with dense populations, public transport and air pollution still create a perfect breeding ground for viruses. We’ve evolved from sewage filled streets with livestock and contaminated water supplies. Due to this, pandemics have historically spurred cities around the world to rethink, reimagine and invent cleaner and safer design elements for decades. Therefore, it's safe to assume that this pandemic will change the way our cities interact for good. For example, the response to the outbreak of Cholera during the mid 1800s can still be seen and greatly appreciated in New York City today. The waterways, street paving and even central park were all infrastructure that is reshaping the city in response to the contagious disease.

In Paris Cholera was the driving force behind shaping the "city of lights" we know today. Under the direction of Baron Georges-Eugène Haussmann, authorities sought to create a healthier city with more airflow, sunlight and trees. They planted tree lined boulevards, created more parks, erected fountains and tore down over 12 thousand buildings to create more airflow and light. London, Washington, Chicago and other cities also changed major infrastructure as a response to create healthier cities. Urban planners are already reimagining designs which will respond fast to possible diseases in the future. Having said that, here are some of the ideas to implement globally: 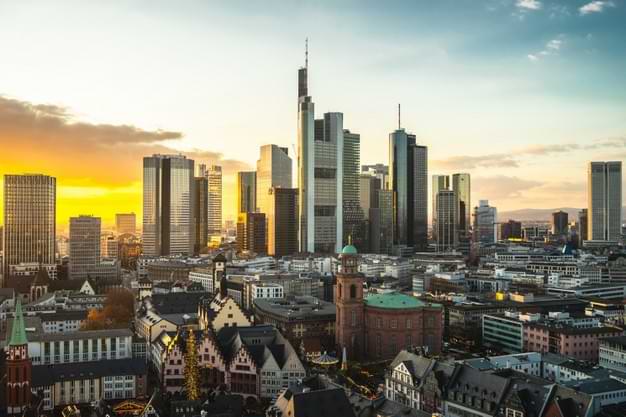 The hype of this pandemic has dimmed the noise from other issues the different cities face. Indeed, It’s still crucial to remember the issues about climate change, pollution and homelessness which require attention like never before. A “healthy” city is not exclusive to plagues but encompasses safety, affordable housing, resource quality and sustainability too.

Super Cycle Highways: Copenhagen, Denmark ranked one of the greenest cities in the world that has addressed the climate crisis and public health issues by building ‘super cycle highways.’ This incentive for cyclists has led to 45 percent of the city’s residents commuting by bike every day. This significantly reduces Copenhagen's co2 emissions, increases their populations mental and physical health (including the immune system) which is incredible - especially in a pandemic! You can learn more from The Top Coins about why you should cycle more here.

Repurpose Vacant Property: The homeless population is the most at risk in general. This is especially in a pandemic when sanitation and social distancing is a luxury. According to the UN only 13% of the world's cities have affordable housing. Lack of affordable housing is the number 1 reason for homelessness. This is a crisis! California, having the biggest homelessness population in the US is tackling this issue by recently passing a law in Los Angeles. This law allows motels to be converted into “permanent supportive housing” for the homeless. Repurposing vacant property for affordable housing is typically the quickest and most economic way instead of a whole new construction. It’s crucial for cities to prioritize the repurposing of property to house the homeless instead of demolishing them for high end commercial and or residential buildings. 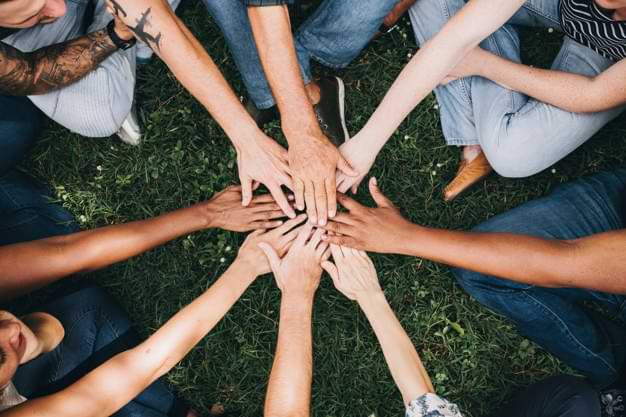 Community: When celebrating World Cities Day, we cannot forget about the diverse and crucial communities that make cities so beautiful. Communities play a key role in driving outreach programs in responding to climate change and supporting those in need. According to the UN's new World Cities Report, local communities are imperative in taking concrete actions that support the climate and environmental agendas. After all, it is community actions such as beach clean ups, community gardening, public space reclamation, sustainable building cooperatives and youth-led climate marches that transform international and national policy. The value that community brings to the population of the city, the environment and tourism are very important. Creating places to nourish diverse sectors of society and bring people together is therefore crucial in creating a flavorsome ecosystem. This pandemic has highlighted the absence of these spaces for people to exercise, relax, and or socialize such as recreational centres, parks and other green spaces.

Matching Infrastructure to Values: When looking at cities, urbanization and infrastructure, the current paradigm of decision making is typically based on economic values and balancing fiscal budgets. However, it's clear with the world's current issues and people's overall values that this form of decision making needs to be upgraded. Urban planners should be creating cities which give value to the specific population and address the current crisis. This is to emphasize the interactions between people and their environment, individual needs and community values.