Home > Popular Questions > How Would Cryptocurrency Work in Our Everyday Life? 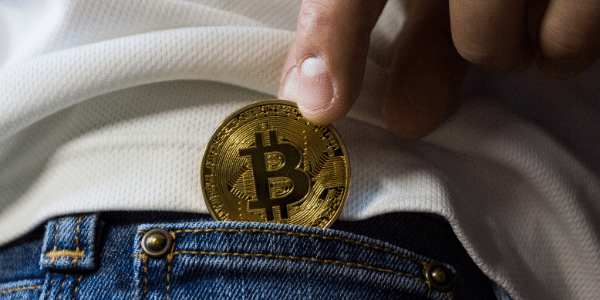 How Would Cryptocurrency Work in Our Everyday Life?

A common criticism that many cryptocurrency doubters have is how cryptocurrency will be used in our everyday lives. This is an excellent question as the primary purpose of cryptocurrency is to become a genuine alternative to the almighty dollar. Do not get confused. It does not intend to replace regular currency as that is impossible. It is meant as an alternative that can be used alongside standard currency.

Could you pay for real things using cryptocurrency?

A good example of paying for something with cryptocurrency would be in Overstock. This is an online furniture, bathroom, and home improvements retail business. They now have the option of paying for your chosen goods using Bitcoin. It does this by converting the price you would owe into Bitcoin.

This isn't a hard thing to do either. Some may ask how they could take two separate types of currency? Well, the fact is that 99% of stores already take two different types of currency, and they have for many years.

All retail and grocery stores take physical money in exchange for goods. This has been the standard for what seems like forever. Still, in the last 20 years, they have started accepting another form of payment. These are through Credit/debit cards.

Credit/debit cards have become a favorite by many people who don't like carrying around physical money. People like the tap and go option which most Australian stores have now. It just makes buying things so much easier. The tap and go option along with the credit/debit card options are great examples of how stores adapted to new ways of payment. This proves that adding a cryptocurrency option is a definite possibility. 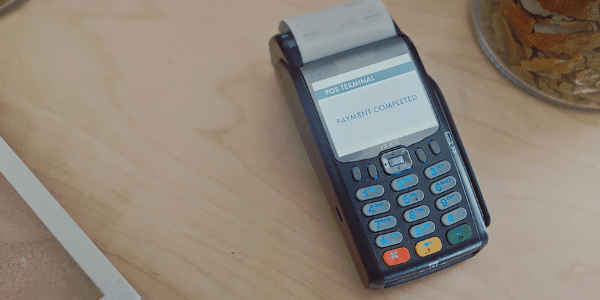 How would paying with cryptocurrency work?

It is hard to say as most mainstream companies do not allow this yet, but we will take an educated guess and say it will be very similar to how people use Apple pay with their phones. Apple pay involves you using your phone to pay for items. It works the same way as the tap and go method, but this could also be used with a cryptocurrency wallet.

Instead of opening Apple pay on your phone, you could instead open a cryptocurrency wallet and then scan that to pay. This seems like the most likely way we will see cryptocurrency integrated into regular society.

Another way this could work is through PayPal since they have announced that in 2021, they would be allowing users to buy, store and sell cryptocurrency on their platform.

To keep track of any cryptocurrency you buy, go to our main page and use our crypto tracker.