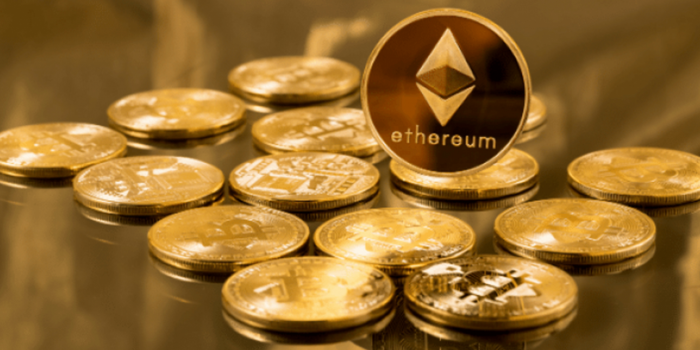 Could the Ethereum 2.0 Network be Delayed?

All eyes are on the upcoming launch of the Ethereum 2.0 network in December, which is expected to bring major changes to the blockchain–from scalability to mining algorithm. With the Bitcoin evolution constantly in the limelight, bringing up the Bitcoin price, it’s big news for an altcoin to take the stage. Analysts are already optimistic about Ethereum’s move, resulting in a strong Ethereum price prediction following the 2.0 network.

But recent developments hint that there could very well be an Ethereum delay to this rollout.

Early last month, we outlined what needed to happen for the Ethereum 2.0 Network to launch without a hitch. An important factor is the ETH requirement to run the network. For Ethereum 2.0 to be up and running, 524,288 ETH or $230 million needs to back it up. But despite only having three weeks left until the launch, they only have 50,846 ETH or $22 million on reserve.

The blockchain is yet to speak up about the issue, hence why some believe that the Ethereum 2.0 launch date may be pushed back until further notice. But they will have to be tactful about timing as unfavourable delays in the network launch will affect the Ethereum price and both investor and institutional confidence over the upgrade.

The Ethereum release schedule will have to ensure that they meet the minimum requirements of 524,288 ETH seven days before launch. This means they need over 400,000 ETH within the next two weeks. Coin holders simply need to put their ETH into the network, and the coins won’t be consumed and will remain in each person’s ownership.

A major factor that’s stopping people from depositing ETH into the network is that once the coins are in, they can’t be deposited until the next update, which, in the worst case scenario, could be a few years down the road. Contributing will require a 32 ETH stake to qualify, and right now, the Ethereum price is at $641 AUD. This works out to be $20,312 AUD, which is a massive investment for anyone.

Will there be an Ethereum delay?

All signs are pointing to yes, but there is a ray of hope as some of the existing ETH coin holders and investors have come up with a solution.

Crypto trading firm DARMA announced an innovative solution to the ETH deposit issue: "liquidStaking.” This means that anyone who deposits 32 ETH into the network will receive a USDC loan, which they can freely spend while earning passive ETH.

Such community-led efforts are not new, especially in the realm of cryptocurrency. The current network has slow Ethereum transaction times, making it highly unscalable for mass adoption. The upgrade is expected to mitigate the Ethereum transaction delays, finally allowing thousands of users to transfer coins at once without causing the blockchain to bug out.

Apart from improvements in the ETH transaction time, Ethereum 2.0 is also expected to bring a new mining system that will make it possible for low-power users to earn coins through an ordinary computer.

This will be by far the most significant and most adventurous update a cryptocurrency blockchain will be going through, and it will serve as a test to see how far the industry can grow. It will also test the versatility of existing miners as the new Proof-of-Stake model will bring in new faces and a new minefield.

This story is still developing, so stay tuned for more updates on our cryptocurrency blog.