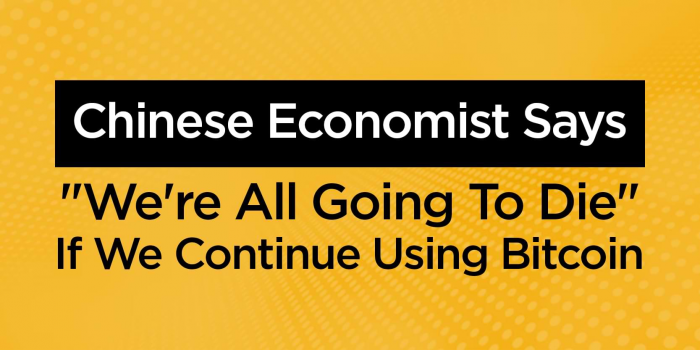 China's affair with Bitcoin began in 2013 when it started implementing crackdowns against widespread crypto use. In 2017, authorities implemented stricter measures that banned mining operations and disallowed banks and financial institutions from transacting with BTC and related currencies. However, apart from compliance from central banks, most of the protocols fell on deaf ears. Third-parties continued allowing Mainland Chinese residents to make cryptocurrency investments under the table - VPNs, trading services, and even crypto to fiat conversion services operated outside of the government's immediate radar. Most of all, China is still responsible for most of the BTC mining hash rate, taking up over 65% of the network's mining power.

In the latest China Bitcoin news, Vice Premier Liu He announced stronger cryptocurrency crackdowns - his position in the government makes him one of the most powerful people in the country to do so. It forced major mining pools and ASIC rig manufacturers to back out of the battle - they've now shifted focus to international markets. Economists are also voicing their concerns about relying on Bitcoin. In particular, economist Qu Qiang of the International Monetary Institute of Renmin University is the latest to speak out against using BTC as a global currency.

In an interview with CGTN, Qu Qiang, an assistant director, senior economist, and researcher for the International Monetary Institute of Renmin University, has recently claimed that "we're all going to die" if we continue using Bitcoin. In particular, Qiang is concerned about the coin's limited supply of 21 million coins, of which 18.5 million have already been mined. While BTC isn't expected to run out until the year 2140, a maximum cap still implies its possible position as a deflation currency.

The problem with relying on a limited currency is the hazard of spiraling into a Bitcoin deflation, which would cause society to "shrink and self-explode." In other words, the value of each coin will accumulate over time - a scenario that some economists argue would lead to an economic collapse if people are unable or unwilling to spend their coins. BTC would then become too valuable (hence the "deflation trap"), leading to greater deflation and a worse economic situation. Qu compared BTC with silver in the Ming Dynasty when a shortage supposedly destroyed the economy at the time.

"The most likely outcome for Bitcoin is that it will be worth nothing at all," Qu said in an interview with CoinDesk. "I have studied the entire history of Bitcoin time and again but I can't find any way to justify its present value."

In a world dependent on Bitcoin, governments would lose the ability to either stimulate the economy by printing money or regulate inflation. As such, there would be no counter for the coin's deflationary value.

Many Bitcoin enthusiasts dismissed Qu's claims, strongly believing that they were simply propaganda. Twitter folk were quick to debunk the Ming Dynasty analogy, stating that the era's collapse was due to many factors - none involving the deflationary silver. Another stated that the dynasty's collapse was not due to deflation but rather hyperinflation caused by the mass printing of paper money. 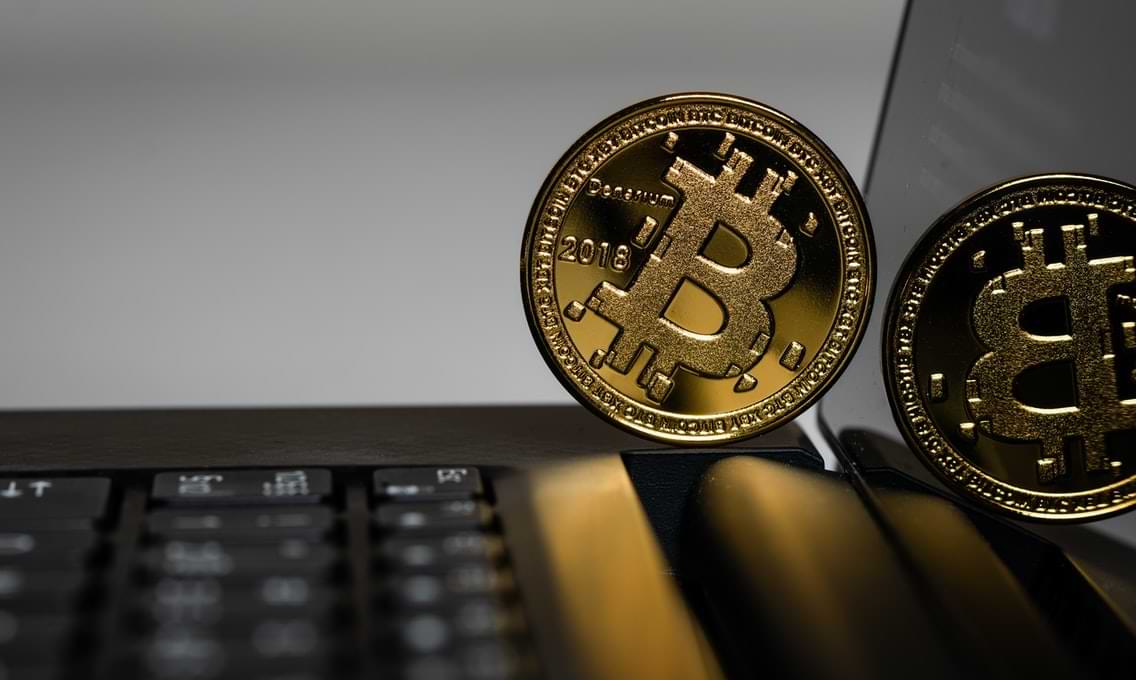 The happenings during the Ming Dynasty remain vague, as various research have different stances on the events that transpired in the 15th century. What we could say, however, is that most people aren't taking Qu's claims seriously due to the comedically frantic nature of his announcement and the lack of concrete reason for his concerns, the future of cryptocurrency, especially Bitcoin, is still one of the most discussed in the economic community.