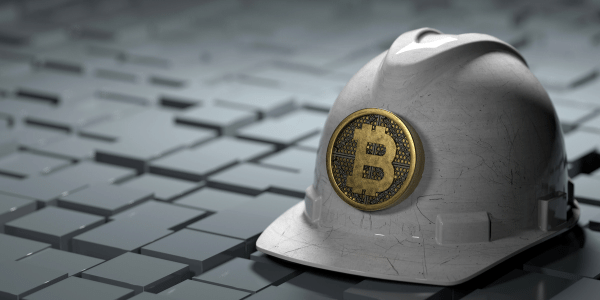 Why is it Harder to Mine Bitcoin Now?

Bitcoin mining has been going on for over ten years and in the last three years of it, people started to do the mining regularly. This is precisely what Satoshi Nakamoto wanted when they invented Bitcoin in 2008. However, the act of Bitcoin mining has become exceedingly difficult in recent years. As of 2020, many believe that traditional mining is no longer profitable.

In 2008, Bitcoin was invented by Satoshi Nakamoto, which is a pseudonym for the real inventor who no one knows. Still, one thing we do know is that they wanted a decentralised currency that anyone could mine for. This dream that they once had was filled with good intentions, but recently it has become much more of a business.

In 2017, Bitcoin price skyrocketed to $20,000 USD and everyone wanted a piece of the action. Many started mining which was great, but when a large number of people began mining it flooded the market which led to Bitcoin crashing in price.

Mining is when someone uses their PC and GPU to process transactions on the Bitcoin blockchain and are then rewarded with Bitcoin. This may seem like it would get old, and after a while people may stop mining, but there are measures in the code of Bitcoin to prevent this. Every four years there is what's called a halving event which cuts any Bitcoin you could earn in half thus reducing the supply. 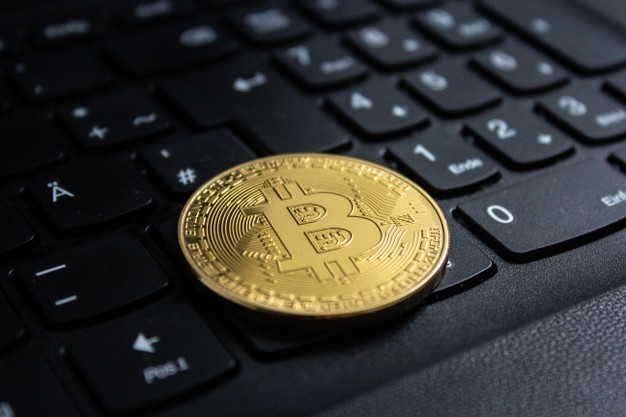 Why is it more difficult to mine?

The halving event also halves the total amount of Bitcoin that everyone can mine in a year. Hence, obtaining Bitcoin as an average person is now exceedingly difficult. That is not the worst part though as in places like China where electricity isn't as expensive, people have built crypto farms which consists of hundreds of GPUs and Bitcoin mining machines (ASICs).

These farms take a massive chunk out of the total amount of Bitcoin that can be mined. This adds another layer of difficulty to mining in 2020. So, if you want Bitcoin now, you can't simply mine it like you could have five years ago. The only main way now that regular people can Bitcoin is through buying and trading.

You can, of course, still do it as a hobby and you will still be able to mine, but the cost of running your computer all day and night to mine for it will outweigh any profit you make from it.

There can only ever be 21 million Bitcoin in the world and once that number is reached no more will be created. Right now, we have mined 18.5 million. If the halving events continue, it will take another 100 years to mine the remaining 2.5 million Bitcoins.

Although this is bad news for miners, it is good news for investors as Bitcoins price is set to rise because of this. Bitcoins price is $18,146 AUD but is predicted to go even higher in the coming years. To keep track of Bitcoin and see where its price will end up, click here and use our crypto tracker.