Currency Converter
The Top Coins > Blog > Cryptocurrencies > Bitcoin > What is the Most Profitable Cryptocurrency in 2020?

What is the Most Profitable Cryptocurrency in 2020?

Cryptocurrency may only be traded by 3% of the population. Still, in the last few years, it has become one of the most talked-about investment opportunities in the world.

Many people were first introduced to the world of cryptocurrency in late 2017. This happened when the oldest cryptocurrency Bitcoin spiked in value. Anyone who had been mining or collecting Bitcoin over the last 10 years insanely became rich almost overnight. This subsequently led to more people investing in Bitcoin and even more that started to mine for it. While it was good that more people knew about it, this only flooded the market and caused the price to dip drastically.

After this, many people came around to the idea of investing in cryptocurrency. They are now looking for the next big event that will give them a big return on their initial investment. 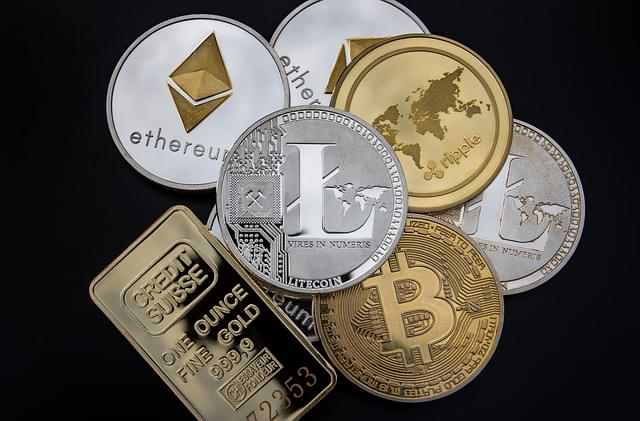 Now, in 2020, what is the most profitable cryptocurrency?

Bitcoin and Ethereum are the usual suspects for this. However, while Ethereum is the most reliable and consistent cryptocurrency, it hasn't been as profitable this year as people may have thought. It has gone up in value, but it has also dropped severely and is currently sitting around $494 AUD.

If we look at the maximum that someone could have made from a cryptocurrency this year, then that would be Bitcoin. In March, Bitcoin dipped to $7,990 AUD but then spiked in August to $17,000 AUD. So anyone who invested during that low period and sold right at its peak made an easy $10,000.

If we look to the future and if we trust the most recent Crypto Research Report (CRR), all major cryptocurrencies, including Bitcoin and Ethereum, will see a massive rise in value. Bitcoin is expected to reach almost $400,000 USD before 2030. So, if we are talking about which coin is set to make the most significant profit, then Bitcoin would be the number one choice.

Ethereum is a good way to start trading in cryptocurrency as the price to get into it is much lower than Bitcoin. Still, Ethereum will also see a rise in value if the CRR is to be believed and by 2030 Ethereum will be worth close to $4,000 USD. This may not be as big of a profit or increase as Bitcoin, but it is a perfect spike that all newcomers can jump in on.

Now is the most exciting time to be a cryptocurrency investor as there are so many tools and information available to you. It seems that cryptocurrency will only become more valuable as the years go on. So, getting on it now is a great idea.