If you follow cryptocurrency news or just happened to catch a news report about it, you may have heard the term "Bitcoin Halving", so this will be a quick guide for those who don't know what that means.

First thing you need to know is how Bitcoin is generated. To put it simply, Bitcoins are given as a reward to those who use their computers to process transactions through Bitcoins blockchain. This is called Bitcoin mining as like with regular mining you need to put the work to find something valuable. This means that a person needs to perform a certain amount of transactions processes before they can "find" their reward.

The second thing you need to know is Bitcoins way of controlling inflation which comes down to three simple steps.

There are only 21 million Bitcoins in existence, so every four years or so the reward you get for processing transactions is halved. Back in 2009, you would get 50 Bitcoins for performing transactions, and over the last few years it has continued to halve and this previous May it halved once again. This took the reward you were given down to 6.2 Bitcoins. 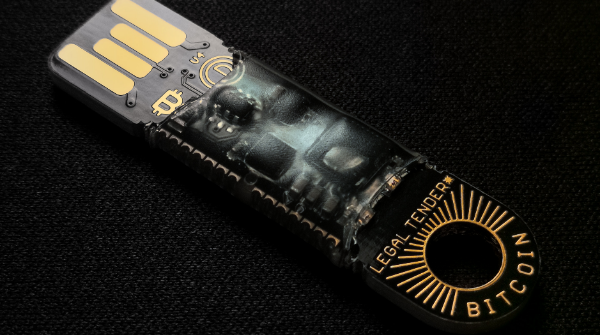 Any computer that is part of the Bitcoin blockchain will contain the same transactions log. This makes creating fake bitcoins impossible as all records will show they are fake. This way, Bitcoin can control any and all forgeries and avoid any inflation that would be caused by that.

This past Bitcoin halving event is significant as it is more challenging than ever to mine for bitcoin and as such, we saw a spike in Bitcoins worth and that trend has continued. So, if you already had Bitcoins in your portfolio, then this event was very fortunate for you, and a little disheartening for those who are still mining.

The next halving event is about four years away where it will drop down to 3 Bitcoins for the reward and just like earlier this year, we can expect another jump in Bitcoins worth. So, people who trade in Bitcoin regularly will use these events as a way of predicting what Bitcoin will be worth in the future and maximize their buying and selling potential.

After reading this, you may be interested in starting mining for Bitcoin. While this was once the most effective way of obtaining Bitcoin, I would advise against it. Mining Bitcoin is an expensive and time consuming "job" which has made a few people rich but has also made an equal amount of people lose money. Always look up the bad stories when deciding on any financial investment so you have a good understanding of how things can go wrong and hopefully avoid the same mistakes.

If you are interested in starting to trade in cryptocurrency, then try starting with a coin that is worth a little less such as Ethereum or TPR. 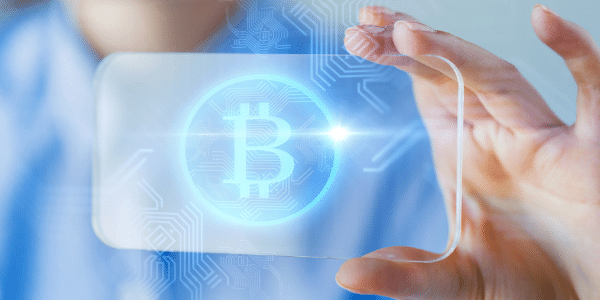 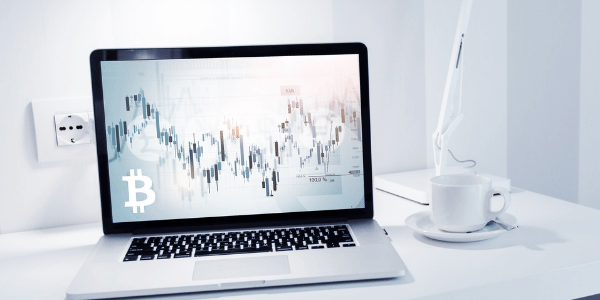 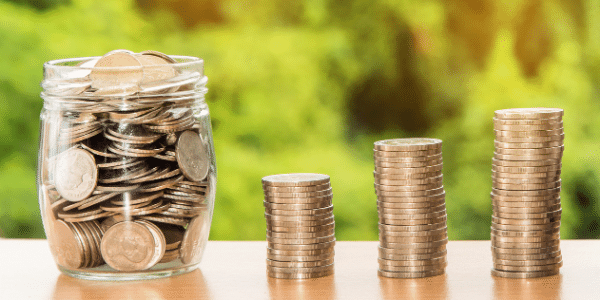