Bitcoin News You Should Know About

The Bitcoin evolution began in 2008 when a white paper was published by an anonymous person named Satoshi Nakamoto. Since then, it has gained a massive following of enthusiasts and investors, and has won the hearts of progressive governments like Japan. Bitcoin marks a new age of decentralized digital currency–a completely peer-to-peer network outside the control of a central authority.

Bitcoin has had an optimistic 2020 after its Q4 prices shot upwards by almost 300% and recovered all the start-of-year losses. It ended the year at $29,000, trickling its successful run into the 2021 bear market, with prices as high as $40,000. And there’s more exciting Bitcoin news to look forward to. Experts believe that BTC prices may skyrocket to $100,000 by the end of the year, though sceptics hold that idea up for debate, believing that the coin has entered yet another bubble.

Regardless, if you’re interested in investing in BTC, it’s important to stay on top of the cryptocurrency news today to help you make the best trading decisions. Here are the latest and most exciting Bitcoin news updates that have been fueling the blockchain’s recent success streak. 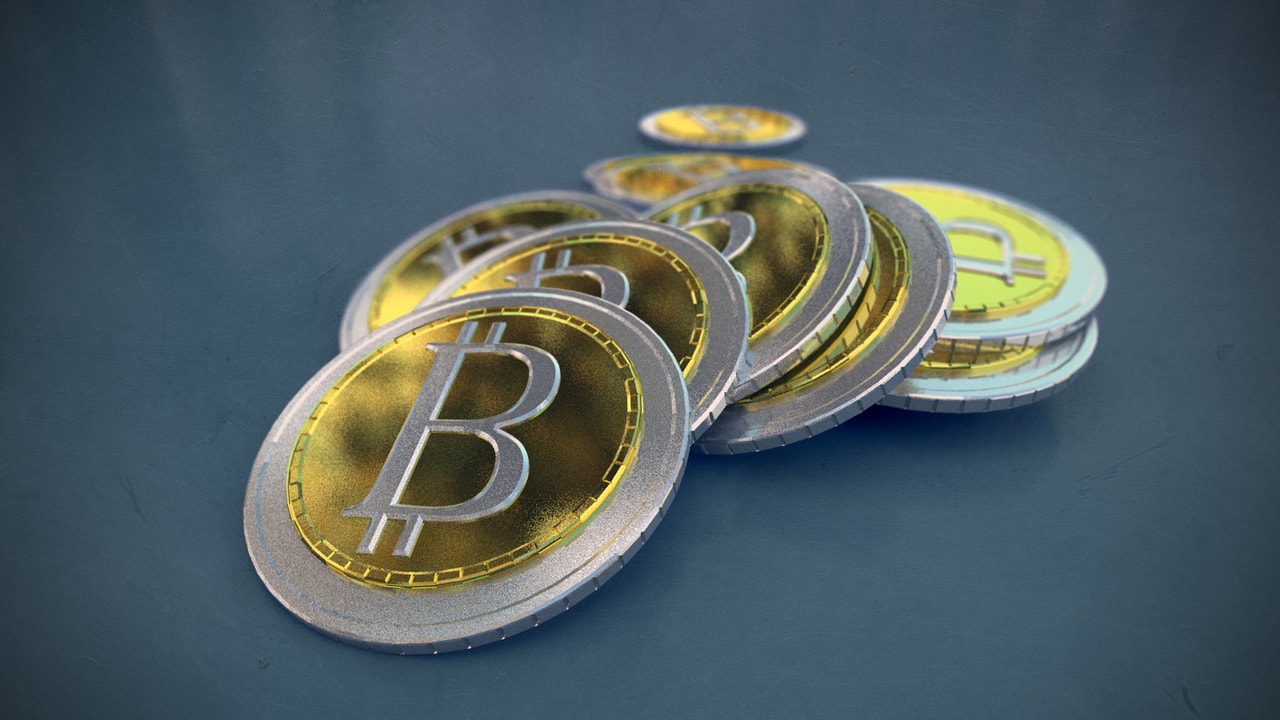 Like other currencies, Bitcoin has to control its token supply by dictating a maximum number of coins that can exist on the blockchain. There can only be 21 million BTC in circulation, and over 16 million have already been mined. While these numbers may seem alarming, there’s nothing to worry about, as Bitcoin has put measures to ensure the longevity of its token supply.

The May 2020 halving event is the latest Bitcoin news that you can’t miss, as it plays a massive role in controlling the BTC supply, which will, in turn, affect prices. This event happens once every four years. Bitcoin essentially halves the block mining reward so that less tokens are generated every 10 minutes. In May, the reward was reduced from 12.5 BTC to 6.25 BTC. In 2024, that number is expected to go down to 3.125 BTC. At the rate it's going, BTC isn’t expected to run out until the year 2140.

Check out our Bitcoin Halving article to learn more about how it works.

The world has gotten into a frenzy of excitement after Bitcoin’s recent milestones, capping at $40,000 for the first time in cryptocurrency history. Now, the latest Bitcoin news is all about figuring out how high BTC can go in the foreseeable future–and if it can rally back up to the big leagues after hovering in the $34,000 to $38,000 range.

Experts believe that BTC can exceed initial expectations and reach $100,000 by 2021. In the long term, Guggenheim Partners’ CIO, Scott Minerd, believes that the token can break through $600,000 with institutional support. Celebrities have also started hyping up the coin–Lindsay Lohan recently shared a video of herself making a $100,000 BTC price forecast.

That’s exciting Bitcoin news for investors and anyone looking into jumping on the crypto bandwagon.

Paypal recently rolled out cryptocurrency integrations, allowing users to hold crypto on its platform–just like a wallet. This is big crypto news, as Paypal’s global user base may attract the mainstream market to participate in Bitcoin investments. From a consumer standpoint, a well-known name in the financial industry can make the entire cryptocurrency trading process feel less intimidating and more user-friendly.

The integration was a huge success, meriting an 11.8% rise in Paypal’s 2020 Q4 transaction revenue. The company is now creating a new business unit dedicated to crypto and other digital currencies. For Bitcoin, that means an even bigger opportunity to reach the world.

What is perhaps one of the biggest Bitcoin news to grace 2020 (and the start of 2021) is the number of institutional and high-end investors that finally caved and put BTC in their portfolios. It has been dubbed as the best investment for its asset class, beating Ethereum and other altcoins.

Economists also believe that Bitcoin may become an emerging competitor to gold. Except BTC has the upper hand, as the gold supply is expected to increase in 2021 with heightened production, but Bitcoin’s total maximum supply of 21 million tokens remains unmoved. This analysis is based on Bitcoin’s limited supply, which has an opportunity to gain value over more abundant products.

Bitcoin has always been, and remains, the #1 cryptocurrency by market cap. And all the positive crypto news pointing to Bitcoin are helping the token gain leverage in both price and market penetration. Now that analysts strongly believe that BTC prices are expected to rally to new heights until the end of the year–and possibly over the next few years as well–there’s much to look forward to in 2021 and beyond.