What do these cryptocurrency trends mean for owners and traders in 2020? A more important question: how will these trends change the world as we know it?

Cryptocurrency is Rushing into the Mainstream

Cryptocurrency has always operated within the sidelines, unreachable and self-contained. Owners, traders, and enthusiasts used to talk in a language that was indecipherable to the uninitiated, but not anymore. Bitcoin is at an all-time high, and people are starting to notice.

“It is the validation of a market which was still relatively uncertain a few years ago,” Simon Polrot, president of the French crypto-assets association ADAN told CTV news. This validation might be coming from an increasingly distrustful public going through a worldwide pandemic.

“Crypto could constitute a form of safe haven in a context where confidence in fiat money is a little undermined,” continued Polrot. In the same vein, cryptocurrency has been providing Venezuelans with some sort of security amidst the ongoing hyperinflation.

This takes us to the next point. 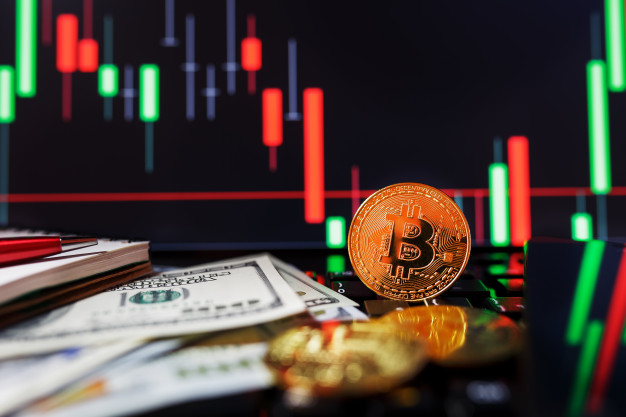 It’s a domino effect: the more people find value in crypto, the more institutions would try to regulate it. Whether that’s good or bad, of course, is up to interpretation.

In spite of 2020 being one of the most politically-charged years in recent history, it’s interesting to note that the US Congress managed to introduce 40 cryptocurrency-related legislation. While some countries encourage the adoption of cryptocurrency by relaxing regulatory burdens and entry barriers for fintech companies, some countries have flat out banned it completely. Either way, cryptocurrency is here to stay. 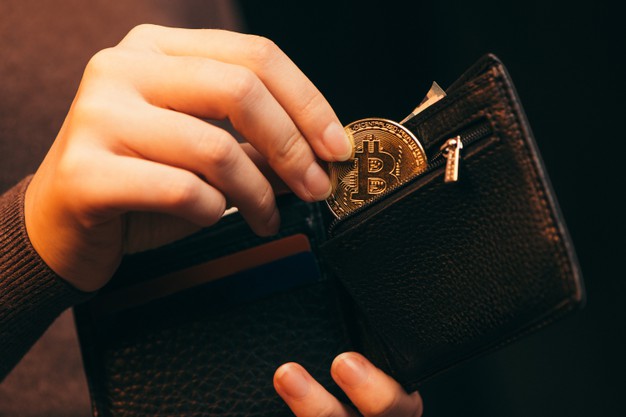 Cryptocurrency’s goal has always been ubiquity, and this year saw a massive, practicable shift in how people use cryptocurrency. In some ways, cryptocurrency has started to become a more attractive option than fiat-based currency. Aside from privacy, cryptocurrency puts the owner at the front and center of everything. In other words: if you have the key and you take relative care of it, no one else can take your money away from you.

The liquidity of cryptocurrency is often cited as one of the main roadblocks to widespread adoption, but cryptocurrency is gaining usability by the day. Some services and products that people can now use cryptocurrency to pay for? Microsoft, Twitch, and believe it or not, even KFC.

Stablecoins were created to mitigate the volatility of cryptocurrency. It is a currency that is tied to an asset including, but not limited to fiat money, and commodities such as gold, oil, or silver. This is another way to reach out to those who are a bit more risk-wary.  Stablecoins are also a bit easier to visualize and understand as a beginner -- instead of having to ride the huge waves of Bitcoin fluctuations, newbies can float more gently by referring to the value of fiat money or commodity that they’re more familiar with. Let's explore a new stablecoin TPR which value is anchored to the gold's last highest value and it suggest a new coin of possiblilities

Survival of the Most Effective

While startups spend a lot of time describing and building up an image of how better the world would be if everyone just to imagine how different (and how much better) the world would be if it ran on cryptocurrency, the truth is that only the most valuable currencies and platforms will remain. The ones that don’t prove their end-user value will not make it.

Ethereum co-founder Charles Hoskinson told CNBC, “What's going to occur is a lot of these ventures that don't have strong fundamentals, don't have good tech, or just unrealistic projects, they will eventually run into some major wall they can't quite overcome.”

Depending on the person, these trends might be positive or negative. What’s consistent is the fact that 2020 is a defining moment for a lot of things, including cryptocurrency. As cryptocurrency enters the mainstream, the playing field will change dramatically, and not every currency will make it. One thing’s for sure though: more and more people will realize the value of cryptocurrency, and there’s no stopping that.