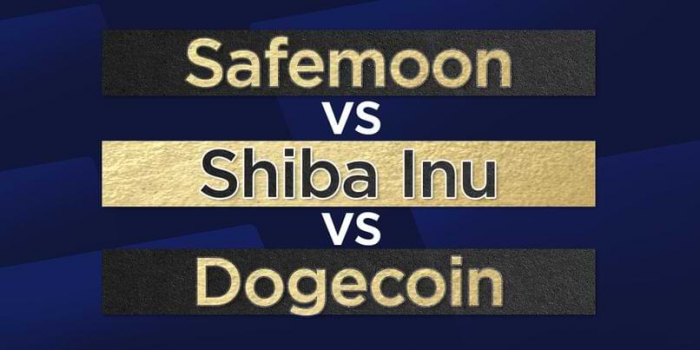 Safemoon vs. Shiba Inu vs. Dogecoin

There are many different types of cryptocurrency currently on the market. Safemoon, Shiba Inu, and Dogecoin are all very diverse digital currencies with their pros and cons. These three cryptocurrencies offer something new to the crypto community that has not been seen before.

If you’re seeking to make an informed decision, here’s everything you need to know.

Safemoon currency is a Defi token that seeks to offer an alternative financial system. Those in favor have characterized the movement or as being more decentralized and free than traditional methods. At the same time, opponents argue for its vulnerability to censorship due to the sole governing body of cryptocurrency regulations.

Safemoon is a new cryptocurrency that was created on Binance smart chain blockchain. The market cap for Safemoon currently stands at only $1 billion as of September 2021. Compared to Bitcoin, it is a weaker and less established cryptocurrency.

The price of Safemoon as of September 2021 is $0.000001416. It is a value most investors and traders can afford compared to other cryptocurrencies.

What is Shiba Inu?

Shiba Inu is a digital currency that exists on the Ethereum blockchain. Ryoshi, its creator and an anonymous individual who uses this pseudonym in public forums. It is to preserve his privacy intentions for Shiba coin creation. He wants it to become "a vibrant ecosystem." As of September 2021, SHIB’s market cap stands at $2 billion.

The team has created a decentralized exchange (ShibaSwap) that allows users to "dig" for liquidity by providing it and stake coins in return for interest. They can also stake their funds or retrieve certain assets from Uniswap, and SushiSwap exchanges like any other Ethereum based Decentralized exchanges (DEXs).

Dogecoin is a cryptocurrency with the image and logo of an anime-inspired Shiba Inu dog. It was created seemingly as a joke, but its underlying technology comes from Litecoin, making it worthy in more ways than one for those interested in cryptocurrencies.

DOGE (Dogecoin) is an accessible, peer-to-peer cryptocurrency. It is a cryptocurrency that was created in December 2013 as an "almost sarcastic meme coin". The current market capitalization of DOGE is $31 billion (September 2021).

Which Are The Strengths? 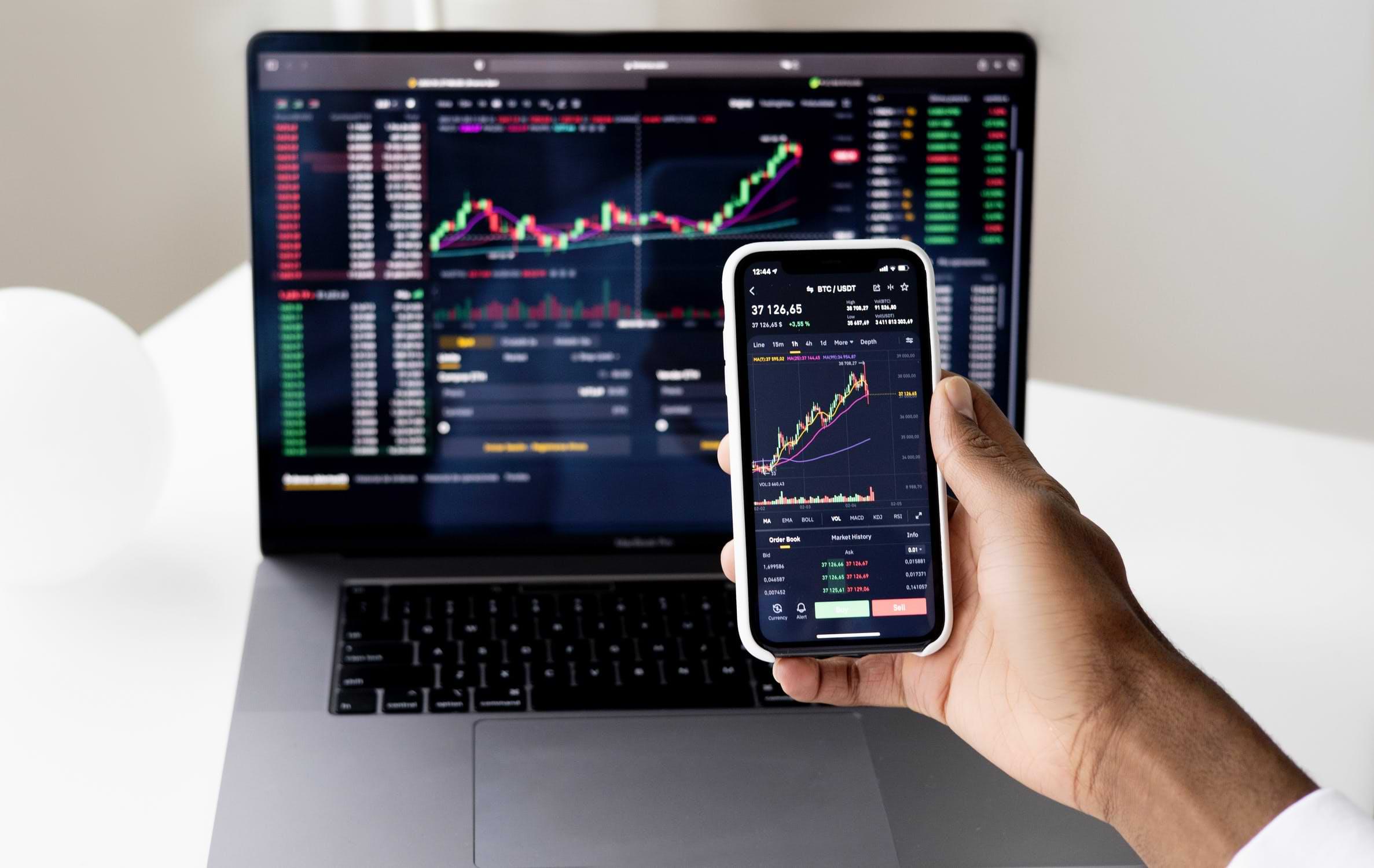 Most investors and traders rely on the internet community for crypto profit and success. They believe that these meme coins have a higher potential than other digital assets. One such person is Elon Musk, who recently showed their support to DOGE via Twitter. With this, more people are investing in new cryptocurrencies and hope for massive gains.

The Safemoon team has created a revolutionary business model that encourages long-term investment and discourages selling. They achieve this by charging 10% of the sale price, with half going to holders who have remained loyal and new investors for liquidity purposes—the other half coming from these funds themselves.

Safemoon's creators believe that they can increase the crypto's value over time by creating a limited supply. They say this is similar to how Bitcoin has become more valuable due to its scarce availability and distribution.

As more investors sell their Safemoon tokens for fiat currency (dollars), fewer will be available in circulation overall.

SHIB is a cryptocurrency that has been getting tons of investor attention recently. Investors are pouring in more and more liquidity.  They're hoping Shiba will replace Dogecoin as the number one meme-inspired currency. Thus secure global payments with reliable features like Shibes reporting on Twitter about their inventions.

In the history of cryptocurrency, Dogecoin currency is by far the most popular meme crypto. With a witty sense of humor and the philanthropic nature of the DOGE community, they have managed to keep themselves afloat. They have survived this long because of their charitable nature, with generous members regularly giving tips for beneficial substances that help keep them alive.

These digital assets have a higher potential to hit their all-time high due to the market’s volatility. However, the fear of investors due to securities and access are one thing to consider. Also, it is essential to consider if these meme tokens are listed in the largest cryptocurrency trading platform, such as the Binance Smart Chain.

The most significant disadvantage of Safemoon is that it cannot be used in the real world. It does not solve any problems, so there are no practical applications for this meme coin. There's no use case for this cryptocurrency, which means you can't do anything with your coins other than trading them on exchanges or holding onto them as an investment.  But even then, the price won’t spike up if there are no updates and upcoming projects from the creators.

There is a lot of uncertainty surrounding the Shiba Inu. It's unclear if this cryptocurrency is legitimate or not, which means your money could be at a highly high-risk investment for scams and frauds. Newer cryptocurrencies seem riskier than older ones because it can take time before you know their legitimacy.

Dogecoin is a lesser-known cryptocurrency, and its transaction costs are cheaper than those of other coins. This lack of competitive edge means that it cannot develop in the long run without widespread acceptance from users. It is like Bitcoin has with its great experience and fame, among many others. Dogecoin is enjoying a rise in popularity due to the early investors. Still, it will be difficult to continue without widespread acceptance.

Safemoon vs. Shiba Inu vs. Doge

These cryptocurrencies are easier and cheaper to buy than stocks. However, if you’re looking to invest in only one of them for profit, here’s a comparative analysis:

There's been an emergence of more "Doge-like" crypto coins like Safemoon and SHIB, which is likely to increase calls for better oversight. These new digital coins with little or no fundamental technological value-added. They take resources away from promising projects that could make a difference in our society.

As said, these digital coins have very little fundamental technological value. Yet, they’re being pumped by investors who put their money into them based on false expectations about future success rather than focusing on projects with true staying power. Thus, it could lead the traders right back towards another bubble burst.

In the long run, Dogecoin and Safemoon are not suitable investments for people who have a very conservative risk appetite. These currencies have no advantages over other cryptocurrencies in terms of competitiveness or sustainability, so if you plan on investing any money into these crypto-assets.  Thus, it is a matter of choice and strategy. Safemoon is ideal for short-term investments due to its volatile nature.

Cash and Moon are similar in many ways, but they differ regarding how you can get paid. The Safemoon project has not only been a success but it's also provided many benefits.

With its higher transaction tax and subsequent profits, the community grew exponentially. People became incentivized by this new way to make money from crypto investments without actually selling their coins or tokens outright.

The Safemoon Cash project is one of a few ambitious community-based initiatives on the Binance smart chain. Through static reflections, Safemoon Cash provides passive rewards to its owners. At the same time, the earlier version of this cryptocurrency pays higher transaction taxes for early investors who profited most from its success so far.

The Safemooncash community has been growing exponentially, with the number of holders doubling every week. It is a clear indication that people are beginning to recognize its value and potential for success.

While both are highly high-risk investments and volatile, Bitcoin currency is far more preferable, easier to use for mainstream people. Both have difficult price tracking, which often fluctuates in value wildly. Ir means that it is hard for average investors to track and calculate the money they invest.

Furthermore, Safemoon has not been tested enough in the real world. We don't know if there will be any long-term use complications, such as hacks or bugs related to the coins.

Which is The Better Choice? 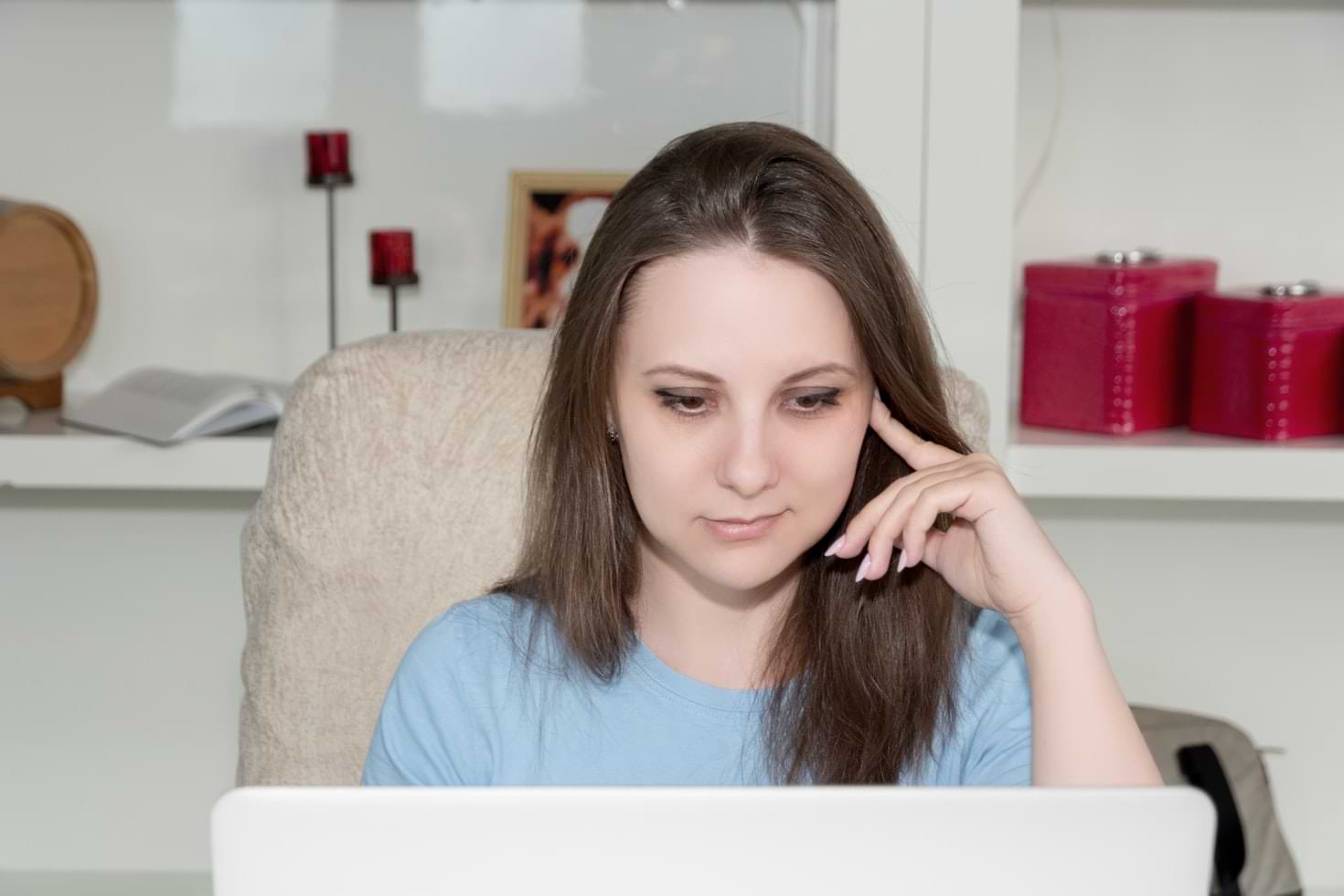 In the world of all things crypto, it seems that there is never a short answer to this question. For example, Safemoon utilizes dual-key cryptography to handle your private key on two different devices that can also be offline. SHIB is known for its boldness and keen sense of direction. Dogecoin has seen one heck of a rise in popularity (and price) in recent years.

Out of all the three, Shiba Inu has more upcoming updates and releases as per their Twitter page. The audit team was reviewing one of the mechanics and found a potential issue in Shibaswap. This has been fixed and sent back for an update from auditors.

Choose The Currency That Matches You

The currency you choose should depend on your goals. There are several things to consider when choosing which payment form is best for your business, weighing the pros and cons of each type to find the right fit.

Every currency has its benefits and drawbacks, so be sure to research before deciding which one is right for you. It's important to consider how much risk you're willing to take with your investments, as well as how likely you think inflation will be over time.