Ripple (XRP) Makes Up 3% of The Total Crypto Market Cap

The cryptocurrency market cap is a megaphone for relevance, guiding investors toward some of the coins with the largest shares in the overarching market. Despite being in the shadow of Bitcoin, Ethereum, and popular classics and newer altcoins, Ripple (XRP) has always been able to capture a large portion of the crypto market cap, consistently finding itself in the top ten.

Just a week ago, it was able to reach a new milestone: a 40% jump in market cap, pushing its cumulative value to over $74 billion, securing the 4th spot in the ranking, and officially taking 3% of the entire market. While the frenzy over XRP has calmed—bringing the coin back down to 7th at a $50 billion cap—there’s no doubt that Ripple’s recent moves have been attracting investors to give XRP a chance despite tough competition.

While Ripple and XRP are used interchangeably, it’s important to recognise that the two are separate entities that operate independently. Ripple is a company that facilitates transactions—like PayPal and Venmo—except it’s meant to be faster, cheaper, and borderless. XRP is the native coin powering the network and helping support all forms of fiat currencies coming in. Like how Ethereum (ETH) and Ether work together, Ripple and XRP also benefit each other in the financial ecosystem.

Apart from the 2017 bubble where XRP blew past the $3.4 mark, the coin never maintained an impressive value. For the past three years, it trended between $0.2 to $0.5, completely missing out on the end-of-2020 bull market that other altcoins were able to capitalise on. However, recently, the latest Ripple news found itself on centre stage after a lawsuit by the SEC, reviving interest in the network and, by extension, XRP.

The long-running trial has yet to come to a close, but what matters is that Ripple’s series of wins against the SEC has been driving the XRP price at an upward trajectory. From the start of the court ruling at the beginning of April to the first set of positive news by mid-month, XRP saw a 200% gain from 0.5 to approximately $1.5. The coin has been able to stay above $1 following favourable actions in court. 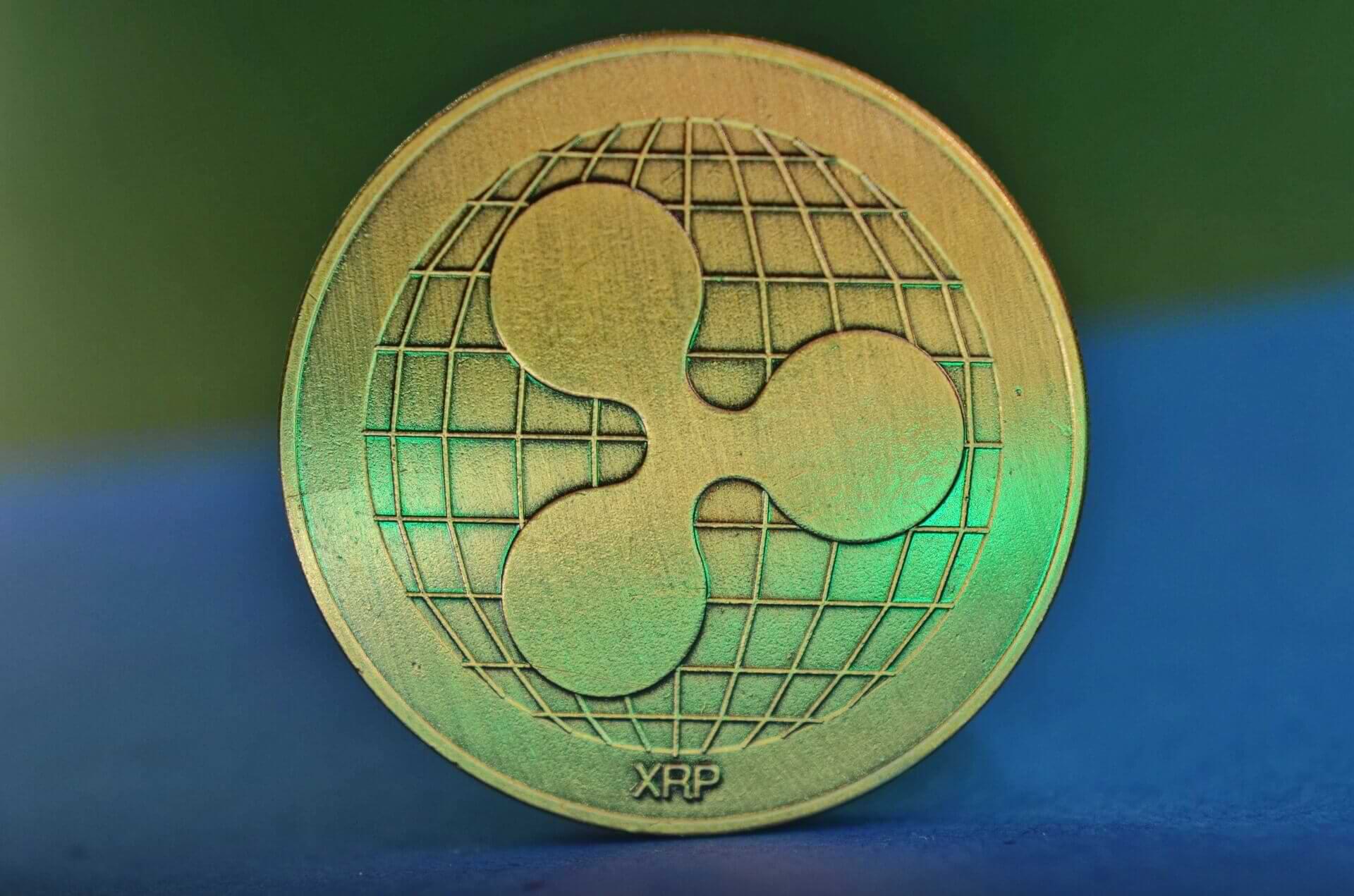 In December of 2020, whales were on the move, transferring over $500 million XRP across various wallets, creating a one-shot influx of liquidity for the coin. But these big crypto flows aren’t new, as Ripple holds about 50% of the total XRP supply in an escrow wallet and releases 1 billion per month—a portion is sold on exchanges, and the rest are sent back to the wallet.

After a steady court hearing at the start of May, Ripple went on a full 1 billion XRP release—currently valued at $1.45 billion—into the market. The move was positive for the coin’s value, which was at a low $1.3 at the end of April. Freeing the coins increased the total supply in circulation but was able to help push prices back up to $1.56—also partly due to the positive court proceedings.

Will Ripple Maintain Its Place

Ripple is relevant today because its lawsuit against the SEC paints an important narrative for the entire cryptocurrency industry. Most importantly, investors are curious about how the court will handle the rest of the proceedings, considering how future cryptocurrency lawsuits are likely to follow the same format. Moreover, if Ripple were to lose, then other companies, blockchains, and tokens that operate similarly will also be in danger, hence why all parties are approaching the lawsuit carefully.

XRP is currently doing well—despite not directly participating in the bullish market—due to its string of wins in court. However, if Ripple were to falter, then XRP is likely to lose its value. And if the company were to lose completely, it’s likely for investors’ trust to die out in conjunction.

The future of XRP is uncertain, but it does boast a high penetration rate in major markets in Asia, including Japan. While it isn’t as popular in the west, it’s widely expanding to the Asia-Pacific and is likely to continue gaining popularity as long as its lawsuit closes in a positive light.