Ripple vs Ethereum: Which Altcoin Resonates With Your Portfolio?

The cryptocurrency trading market is never short of altcoins. These are cryptocurrencies that came after Bitcoin's legendary success. You can find a wide range of altcoins that use different blockchain networks and aim for different goals in the coin market. As a result, it can be difficult to decide on an investment that will net you the most returns in the long run.

Some of the key players that investors track include Ripple (XRP) and Ethereum (ETH). Both of these have plenty of potential for growth and are generally good investments to make. But in the choice between ripple vs ethereum, it's important to understand which is better for you. Both have great potential. But it's best to choose one based on your goals and investment preferences.

What You Need to Know About Ripple (XRP)

Ripple (XRP) is an interesting choice because it isn't backed by a blockchain network. Instead, it uses a Hash Tree, a consensus-oriented system. It splits each transaction's data into many stems, which are known as nodes. They store keys that are then cross-verified against the other nodes. When the correct information is matched, the transaction is validated and goes through.

A Hash Tree, also known as a Merkle Tree, isn't a bad thing, as it's the foundational root of blockchain technology. It allows for a large volume of data to process very quickly. As a result, it's ideal in supporting Ripple's primary value proposition. This involves transferring large amounts of money around the world–instantly. Ripple's fund transfer system has already made its way to banks and large enterprises. This is because it processes transactions at a lightning-fast speed of 3 to 5 seconds. It's faster than Bitcoin (60 minutes) and Ethereum (15 seconds to 5 minutes). Moreover, Ripple can process 1,500 transactions per second (tps). It has also recently reported being able to handle up to 50,000 tps. With these numbers, it has already surpassed the VISA's capacity. In contrast, Bitcoin and Ethereum can only handle 6 and 15 tps, respectively. This difference brings more interest to Ripple, especially from financial businesses. 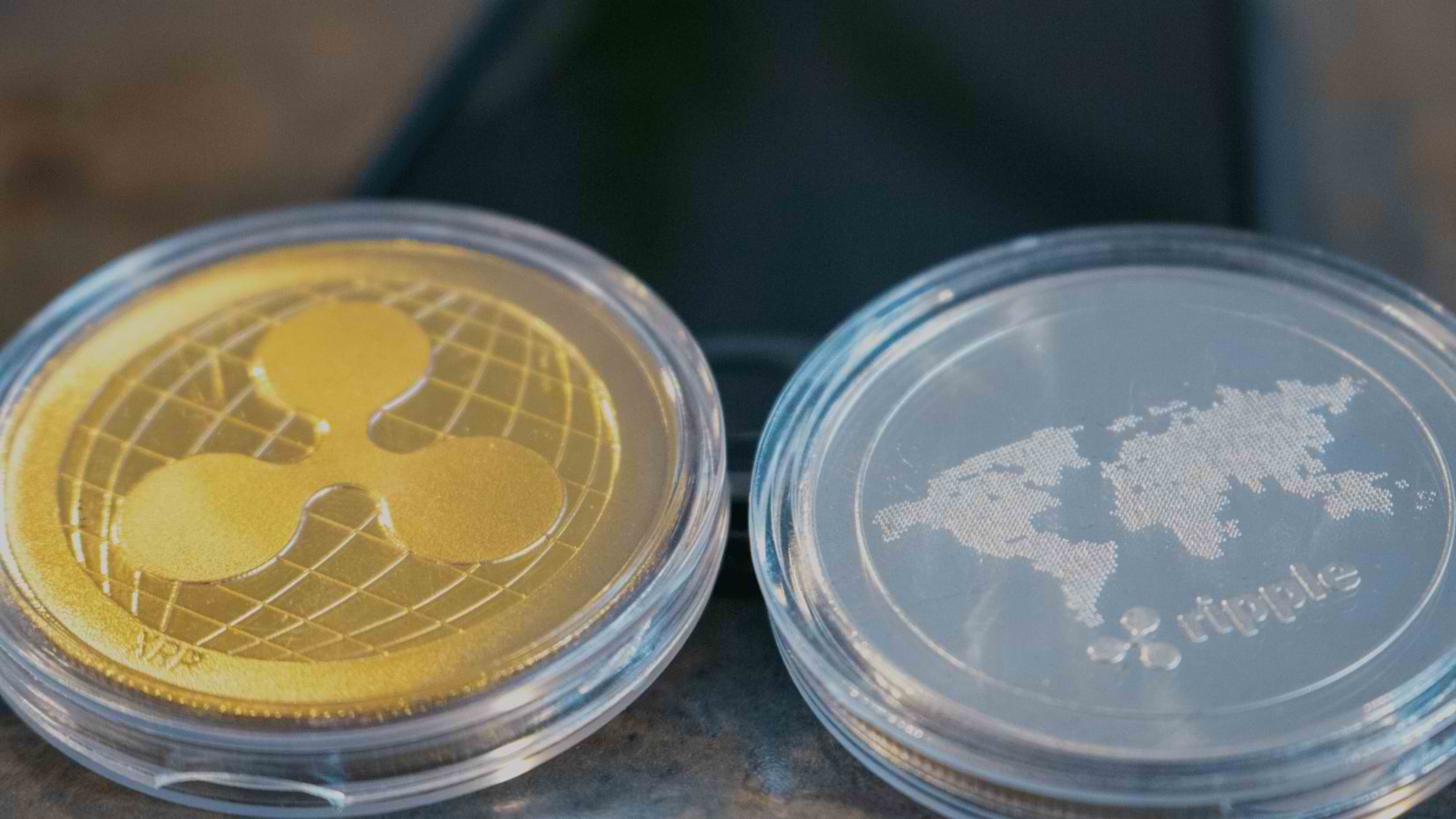 Ripple as a mediator of transactions is glowing with potential. But investors and cryptocurrency enthusiasts have different feelings about XRP (Ripple's cryptocurrency token).

A notable feature that sets XRP apart is that it isn't minable. That means you can't build a powerful rig to generate coins. They're pre-mined, with a max cap of 100 billion in existence, but at the moment, only 45 billion are in circulation. Ripple releases around 1 billion coins per month in a 55-month escrow account. The un-minable cryptocurrency model isn't new. It's popular among newly emerged altcoins following this trend. Yet, some people aren't convinced of its value.

The big issue is that Ripple is in charge of releasing coins, and the total supply will affect XRP's market value. This raises concerns over control, as Ripple's actions are directly involved with the future of XRP. People who only understand the traditional cryptocurrency structure aren't buying this idea. It's different from Bitcoin and Litecoin, after all. They believe that XRP is no more than pseudo-cryptocurrency that doesn't hold value.

XRP technically isn't "cryptocurrency" as it isn't something that can be "mined." In the world of crypto, mining equals earning through an exchange of service. Without this exchange, some people don't believe that XRP can become currency. But XRP is still an attractive asset to contemporary investors who are entering the crypto world for investments. They may find value in the hybrid identity of Ripple's XRP. So the choice between ripple vs ethereum is clear in this regard. Say you're looking to put money toward standard cryptocurrency. In that case, then Ethereum (ETH) may be the better choice for you. But if you're looking into investing in Ripple as a payment solution, then XRP is a very good choice. It's a wonderful asset to have in your investment portfolio.

What You Need to Know About Ethereum (ETH)

Ethereum is the most popular altcoin, second only to Bitcoin's success. It holds the largest market share after its predecessor. As a result, it's an asset to watch regardless of your investment preferences. Like many other cryptocurrencies, like Ripple, Ethereum can transfer funds from anywhere in the world. There's a small drawback of a wait time between 15 seconds and 5 minutes. But as no third party is involved, users can enjoy the almost instantaneous transfer. There's also less fees in-between and more security–a win-win situation.

Ethereum's ultimate goal is to give people wider control over their personal data and finances online. They aim to do this through what they call the "world's computer." This effort is possible by using blockchain technology and decentralized applications. Smart contracts back them up by recording important information. Ethereum allows developers to create much better applications. These have no downtime and no possibility of fraud or tampering from third-party individuals or service owners.

Currently, the internet isn't decentralized, which means that a single structure controls it. Ethereum believes that this shouldn't be the case–instead, users should be able to hold more control over their online activity. Many internet investors and people who believe this cause are attracted to Ethereum. It's the only one of its kind that allows the public to create decentralized applications. 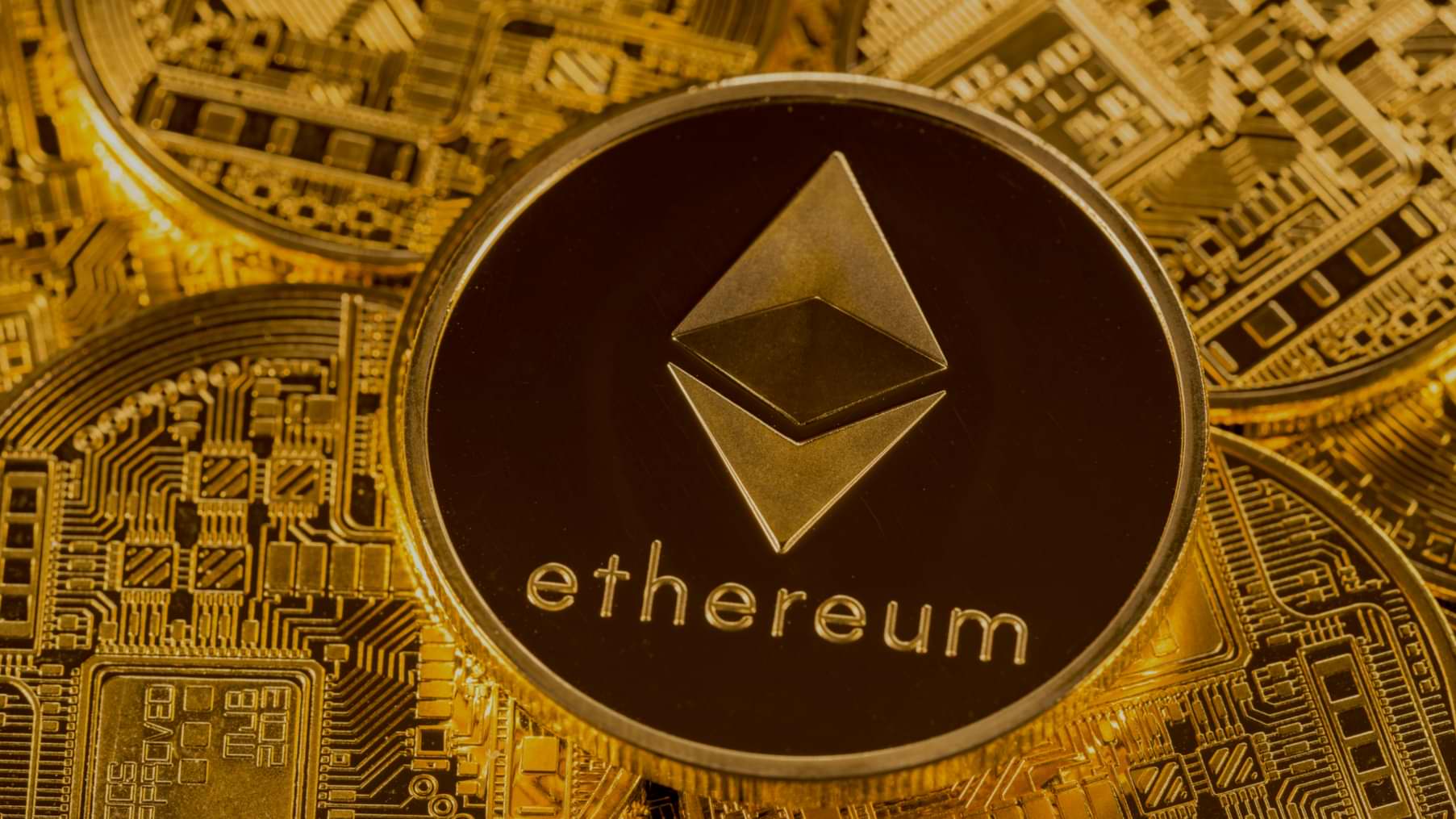 Ethereum's goal is attractive to many people and has resulted in its soaring value of over $600 today. But some parties believe that it's too ambitious. While its end goal is fascinating, it needs to improve its foundations. One of these is its processing speed. At the moment, it can only process 15-20 tps, which is low compared to Ripple, which can do up to 50,000. It's also switching systems from Proof of Work to Proof of Stake. This transition will change the ETH mining landscape.

At the moment, you can average about 1 ETH every six months with a dedicated mining rig. This is due to the sheer number of people who have invested in ETH mining. ETH currently runs on a Proof of Work system. It means that all miners have to solve each complex puzzle. The one with the most powerful or the most number of devices will likely get the prize. In contrast, Proof of Stake will randomly choose a winner with the most tokens on the table.

This structure follows Bitcoin's. It's more power-hungry and more complex, especially when a fork happens. In that case, miners would have to decide where to place their mining power: in the original chain or the new fork. If you're already a cryptocurrency miner, it can still be profitable to get on the ETH wave. That's granted you have ample resources. But its current transition may make things a little more complicated.

Switching to a Proof of Stake system is very risky as a mistake could make its entire network crash. In that case, then ETH would take a massive blow. Because of all these combined, some people are wary about Ethereum's scalability. But there's still huge potential in Ethereum as a whole. After all, it directly addresses concerns in the current internet landscape. Moreover, it's an asset that you can earn through mining. Thus, traditional cryptocurrency enthusiasts are more likely to pick ETH over XRP. ETH's continuous growth is also attractive enough that investors may also want to consider purchasing a few tokens.

Ethereum vs Ripple: The Conclusion

Both Ripple and Ethereum have huge potential to grow. They're enjoying a wonderful bull run with massive gains of 20%-50% in early December. They beat the frontrunner, Bitcoin, in growth. Ethereum has also gone over its $500 value milestone–the first time since 2018. While it hasn't reached its all-time high of $1,500, people are watching it closely. The interest is due to its Proof of Stake transition. When people are focused on an altcoin, its value is almost sure to stabilize or go up.

Meanwhile, Ripple hasn't fallen out of the watchlist either. People are still watching and waiting for XRP's big moment. As long as the hype continues, this altcoin won't be in trouble. Its potential to grow will continue to exist if it stays in the headlines. Ripple belongs to a new wave of altcoins. These cater to a different market than traditional cryptocurrencies. But it's that newness that continues to garner interest. Thus, putting funds into XRP isn't necessarily a risky move.

Ultimately, when deciding between ripple vs ethereum, there isn't harm in going both ways. Both are doing very well in the coin market and are expected to do so in the foreseeable future. On your investment portfolio: you want to place something you're truly interested in. Go for the option that you believe will get you the returns you expect. The final decision rests on whether you believe in the mining capacity of ETH or the contemporary model of XRP.