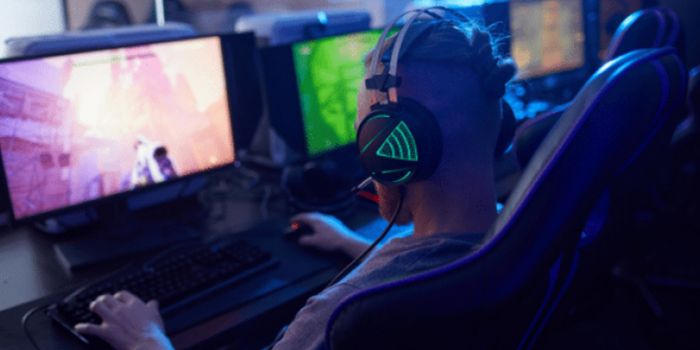 We are living in the age of internet celebrities who provide their content through various websites such as YouTube and streaming sites like Twitch. These people have massive audiences that are both loyal and trustworthy. This is why getting one of them to sponsor a product is a big deal as your reach will significantly increase, and it is cheaper than traditional marketing.

Felix Arvid Ulf Kjellberg, better known as PewDiePie on YouTube is a 31-year-old Swedish content creator who has over 107 million subscribers on his YouTube channel. He shot to fame in 2011 with his gameplays of the horror game Amnesia. He has since gone on to cultivate a massive audience that is obsessed with him and his antics.

He is a millionaire, but you wouldn't know it by looking at his house or the way he carries himself. He is also very transparent when it comes to sponsored content on his channel. This has earned him the respect of his peers and fans over the years.

Felix has had several extremely successful pieces of merchandise such as his very own gaming chair complete with his custom pattern and colors. The chair sold for $399 which he never tried to hide and in fact turned into a running meme on his channel which his fans really got behind.

PewDiePie knows his audience and how to attract their interest which is why it is so great that he has started promoting an app that lets you earn cryptocurrency.

The game called Wallem is a Pokémon Go-style game where you walk around in the real world and collect tokens that can then be turned into a cryptocurrency and sent to a crypto wallet. There is also an NFT skin of PewDiePie that people can buy and wear in-game, which will give them improved rewards during certain events.

Gaming and cryptocurrency will always go hand in hand as there are striking similarities between them. Such as their digital nature, the controversy each has gone through, and the fact that video games have long had their own form of currency that is used to buy cosmetic items. This new kind of AR game will help encourage new people to look into cryptocurrency and get comfortable using it. PewDiePie has exposed his audience of 107 million to this.

A game creator, Andrea Bempensante, said that the game will be updated to include a stealing system. This will allow players to take crypto from opposing players' "open wallets" which brings an element of PvP (player vs player) into it. Players can purchase items to protect themselves from an attack, or they can simply transfer their coins to a different wallet.

Cryptocurrency needs this kind of exposure, and it opens up a whole world of possibilities that could see cryptocurrency be pushed further into the mainstream. It will also help people learn more about cryptocurrency, which has always been seen as this complicated process that on0ly certain people could understand.

To keep up to date with any news about cryptocurrency or their prices, click here  and use our crypto tracker.