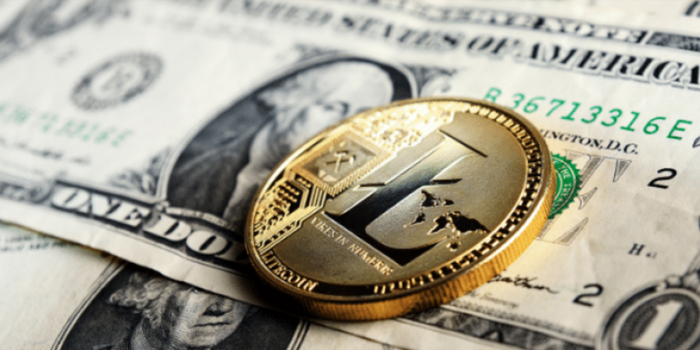 There are so many cryptocurrencies out there and it's hard to keep track of them all. One of the reasons is because it is an open-source platform. This can give anyone the ability to create their own form of cryptocurrency. While every cryptocurrency is valid, it is essential to know about the real heavy hitters of the crypto industry such as Bitcoin currency, Ethereum coin, and Litecoin currency.

The first thing you should know about any cryptocurrency is where it came from. While Bitcoin's creation is shrouded in mystery, we do in fact know everything about Litecoin.

Bitcoin was released in 2009 by Satoshi Nakamoto. That is what we're told as that creator doesn't really exist. To this day, we still don't know the identity of the person or persons who invented it. Litecoin is different as we know the person responsible for its creation.

The creator of  Litecoin  was Charlie Lee, who is a former Google employee. He had the vision to create a coin similar to Bitcoin but make it "lighter."

Litecoin uses the same process and framework as Bitcoin but has several differences including:

As we all know, Bitcoin has a limit to the number of coins that can ever exist and once that number is reached, no more will ever be created. That number is 21 million, and at the time of writing, there are currently 18.5 million Bitcoins in the wild.

Litecoin also has a limit of coins that can ever exist as well, but it is much higher at 84 million. At the time of writing, there are 65 million in circulation.

Bitcoin has what's called a halving event. They halve the number of Bitcoins you can get from mining. This takes place after 210,000 blocks are minded which takes roughly 4 years. Litecoin, however, has its halving limit set much higher at 840,000 blocks. This way, the reward for mining Litecoin will stay higher for longer.

To mine one block of Bitcoin, it takes around 10 minutes. While mining one block of Litecoin, only takes 2.5 minutes.

Litecoin is essentially a lite version of Bitcoin. It is a strong contender for the industry favorite due to its versatility and ease of obtaining, along with its price which is sitting at $66 AUD. When compared to Bitcoin's current price of $16,137 AUD, it's easy to see how Litecoin is turning into a crypto favorite.

Bitcoin has always been at the forefront of cryptocurrency. Most people know about what it is and how it works, but the price range has always been out of reach. Lee saw this and created Litecoin to work the same way as Bitcoin, but just on a lighter scale. So, those who wanted to mine or get into Bitcoin could do so without breaking the bank.

Now is the best time to buy cryptocurrency as we're finally getting back to a semblance of normalcy. If you decide to invest in Litecoin and want to track its progress. Click here and use our crypto tracker.