Currency Converter
The Top Coins > Blog > Cryptocurrencies > Ethereum > Ethereum Classic Vs Ethereum: Which One Is A Better Investment 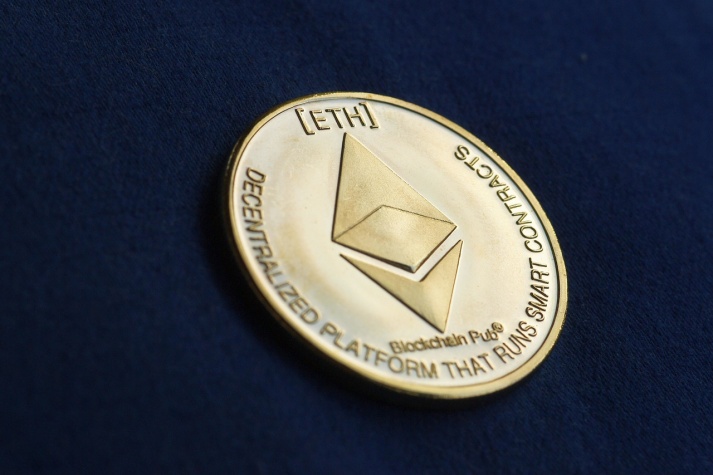 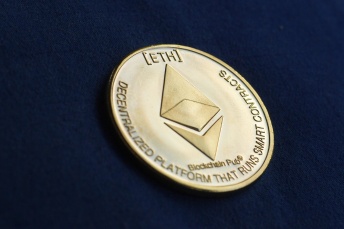 Ethereum Classic Vs Ethereum: Which One Is A Better Investment

For the past two quarters, the cryptocurrency industry has been focused on Ethereum (ETH). The blockchain has recently rolled out Phase 0 of its long-term transition to a new network, Ethereum 2.0, bringing investor interest to ETH. The coin is also one of many altcoins that were swept along the Bitcoin-led bear market, signaling a 1000% increase in value over the past year. Today, one ETH is worth $2,085––less than $100 short of its $2,144 all-time high.

On the other end of the scale, many people haven’t heard of Ethereum Classic (ETC), a subset of the Ethereum network that operates independently from the latter. Unlike Ethereum, ETC had a tumultuous 2020, with three 51% attacks in August that reorganized thousands of blocks on the network. Regardless, in the past year, ETC grew by approximately 100%––from $6 to $13.39.

Here, we’ll cover everything you need to know about Ethereum Classic vs Ethereum crypto and which offers a more promising investment potential over the next few years. 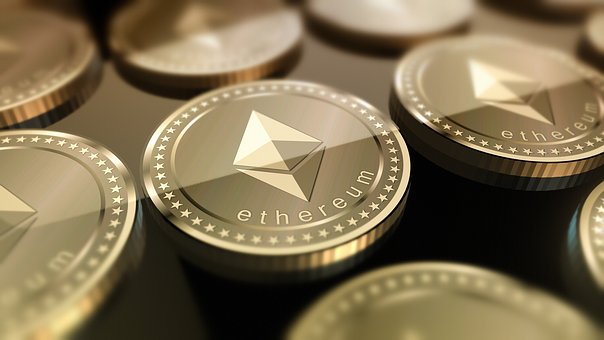 Initially, ETH and ETC were not two peas in a pod. They were a single, unified network called Ethereum. The old Ethereum was a DAO––or a decentralized autonomous organization––just like Bitcoin. The developers created the program and wrote smart contracts to automate all functions, creating a fully decentralized ecosystem. Initially, after the funding period for DAO is complete, the Ethereum community would then vote for where the money should go.

There was massive interest over, becoming one of the largest crowdfunding projects in history, with over $150 million raised from over 11,000 supporters. Unfortunately, the DAO had some issues, which led to creating a split function that would enable investors to withdraw their funds and back out. They would receive their funds back in Ether, with a holding period of 28 days before usability.

On June 17, 2016, the split function, coupled with other bugs on the network, was exploited by a hacker. The network continued to operate without recording transactions on the blockchain’s public ledger, resulting in millions of lost tokens. However, as the coins were still within the 28-day holding period, the Ethereum community was left with a massive debate. One group wanted to reverse the transactions and move on, while another refused.

What Caused Ethereum to Split?

The Ethereum community was divided into two groups: one that believed that the blockchain should not be tampered with, and another that voted in favor of reversing the transactions and starting anew.

Because the two groups couldn’t agree on a conclusion, they split the network into two groups. Ethereum Classic is essentially the original Ethereum, supported by a loyal group who believe that the “code is the law.” This ideology stems from the immutability of blockchains and how tampering with the code would negate the idea of decentralization. As they kept the unaltered record of transactions, none of the lost Ether was recovered.

Meanwhile, the group that voted in favor of reversing the DAO hack by altering the blockchain became a hard fork called Ethereum––the one we know today. Investors are usually more comfortable using Ethereum because the less rigid approach to decentralization’s philosophy means that instances like the DAO hack would mean less risk on their end.

What Issues Arose After the ETH vs ETC Split?

The biggest problem with the ETC vs ETH split is that it was done through a hard fork, which means that updates on one network won’t reflect on the other.

Ethereum Classic particularly suffers in this regard, as its network is far less developed and more prone to attacks and instability. It would benefit from Ethereum’s updates––but it can’t. So as Ethereum moves forward with the 2.0 migration, with new sharding and PoS features in the process, ETC remains a remnant of the past.

Meanwhile, speculators are wary about Ethereum being a result of a hard fork, as it opens the doors for similar instances to occur in the future. As the network has demonstrated its notion of lax decentralization, some are nervous that it may be tampered with on a much larger scale. However, it’s important to know that this idea is just a result of conspiracies––nothing of relation has happened yet. 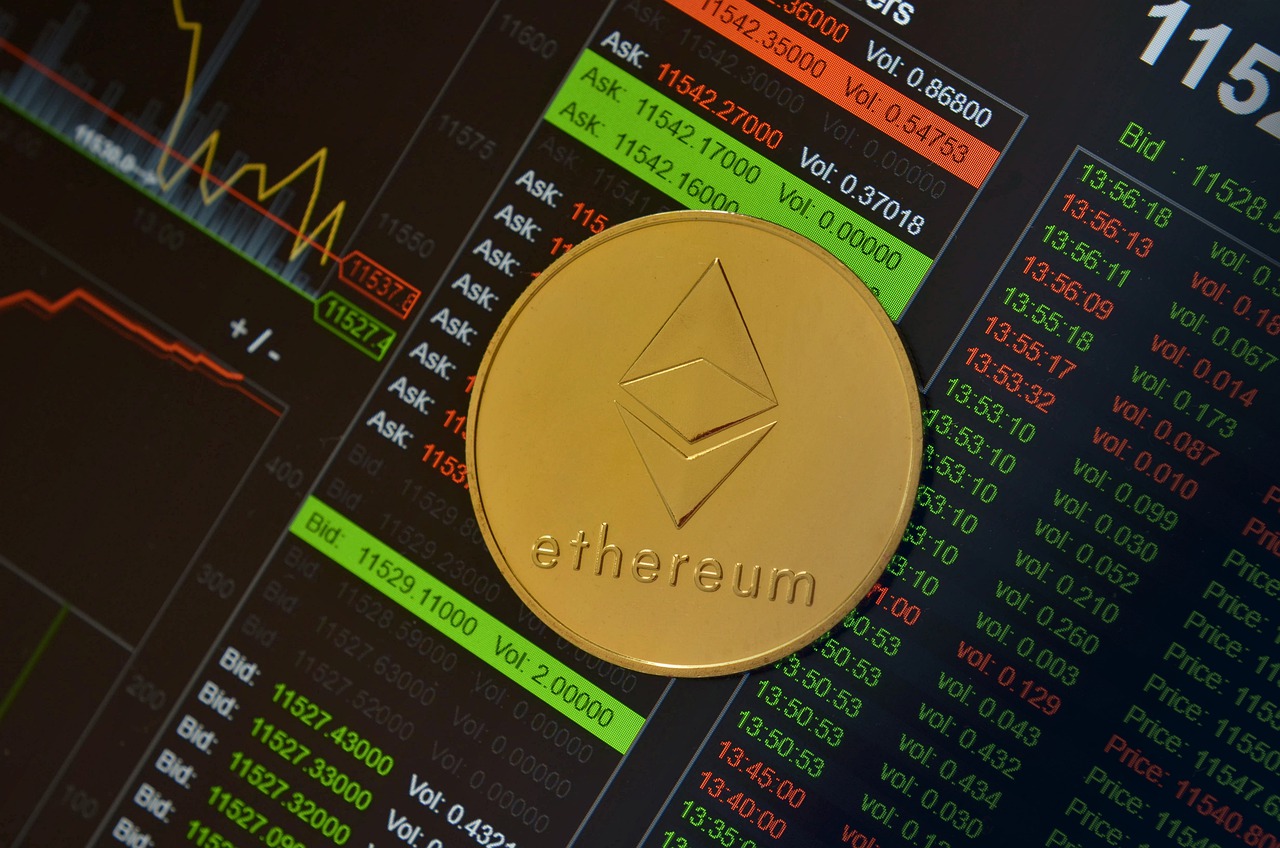 Similarities Between Ethereum and Ethereum Classic

Ethereum and Ethereum Classic are foundationally the same. They share the Proof-of-Work mining algorithm, and both offer developers a platform to program decentralized applications.

Because they originated from the same original Ethereum network, they’re both platforms where developers can create decentralized applications (DApps) through an innovative system called smart contracts. To put it simply, these are automation that can be programmed to if-then actions. When action A happens, action B will follow, but without a central authority’s need to initiate the trigger. Both networks have the same potential to help the decentralized finance sphere grow.

Moreover, both Ethereum and Ethereum Classic utilize the same mining algorithm: the Proof-of-Work (PoW) model. This process requires all miners to race to solve a complex mathematical equation or cryptographic puzzle––a layer of security in the blockchain protocol that ensures that all new blocks are legitimately created. Only the first miner to solve the puzzle will receive the token reward. Ethereum is currently transitioning to the Proof-of-Stake model––a more environmentally-friendly and less GPU-heavy mining algorithm.

Differences Between Ethereum and Ethereum Classic

It’s important to know that the Ethereum Classic community strongly believes in the idea that the “code is law.” This belief limits the network’s ability to change and address many of its longstanding issues––a limitation that doesn’t exist for the more future-forward Ethereum.

The original Ethereum blockchain was designed to eventually transition to the Proof-of-Stake model. So Ethereum’s move to finally materialise that idea in its transition to 2.0 was fully expected in the industry.

In contrast, Ethereum Classic supporters decided against the transition and instead removed the mechanism and retained the PoW model. It’s not considered a favourable move because governments are now seriously discussing the sustainability issues in the power-hungry PoW. 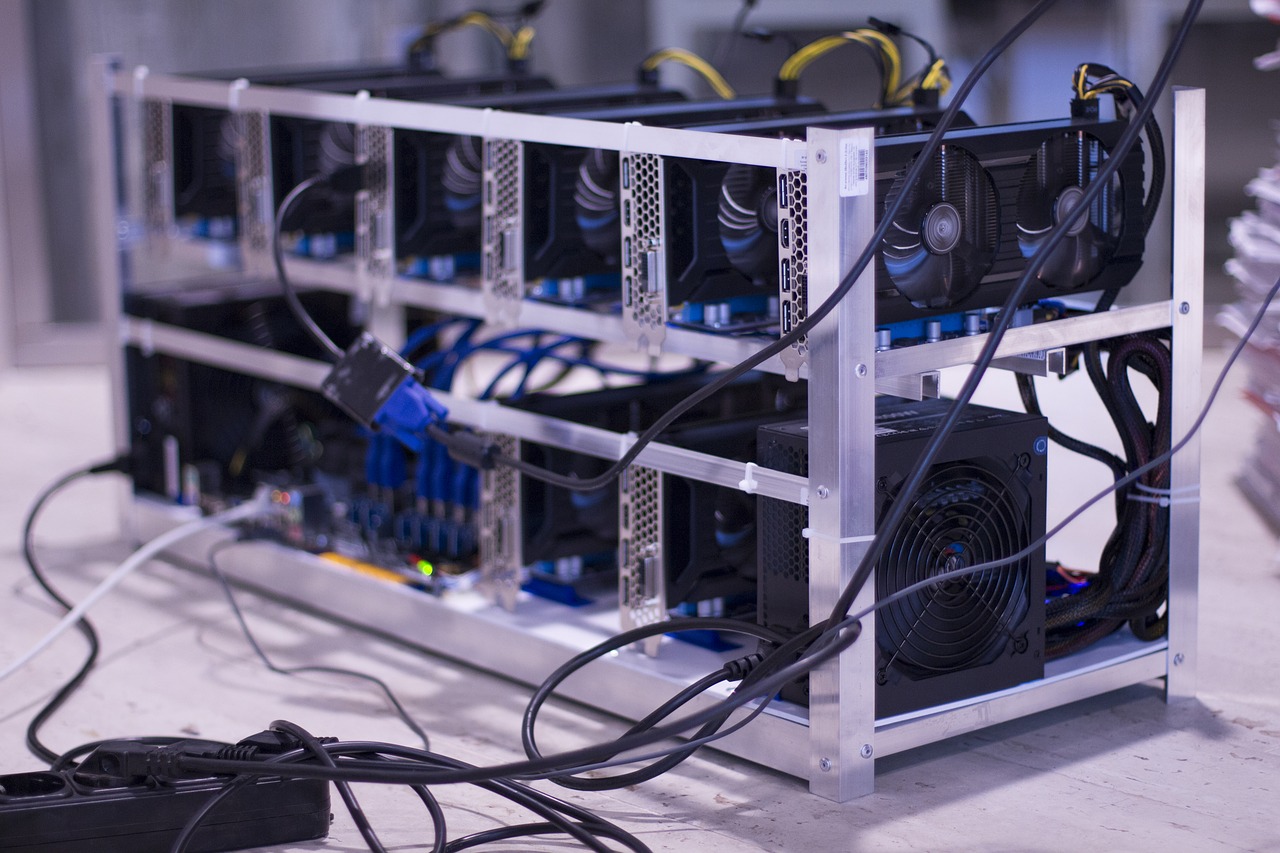 There’s also a maximum supply of 210 million ETC that can circulate, while there’s no maximum Ethereum supply that can exist. The concept of “unlimited” supply would usually turn down investors, but there’s an 18 million ETH minting limit per year that keeps the market under control.

Ethereum has received massive support on the business front, evident through the Ethereum Enterprise Alliance’s existence. This group has over 200 members, including JP Morgan & Chase Co., FedEx, Microsoft, and many other publicly trading companies.

Institutional interest is important for any coin to succeed in the competitive market. And Ethereum is a sound choice for businesses due to its reliable and robust network.

ETC vs ETH: Which One to Invest In?

Ethereum has always retained its spot at the top of the charts, second only to Bitcoin. Meanwhile, Ethereum Classic has struggled to catch up over the years, landing at #65––too far away from investors’ eyes.

Upon delving deeper into ETC’s statistics, you’ll find that the coin has a market cap of $1.6 billion, 150 times smaller than Ethereum’s $240 billion. With no major projects to back up Ethereum Classic, the network falls short of even lesser-known coins, such as Cardano and Polkadot, which have been stealing the charts since the start of the year.

In 2020, ETC suffered three 51% attacks in one month, which gives hackers control of over 51% of the mining power on the blockchain––three times in a row. While it implemented a stronger defense mechanism in October, many are still wary about putting their money in a network susceptible to low-level attacks. ETC’s performance in 2020 was also sub-par compared to others. It only grew over 100% from $6 to almost $14, despite the Bitcoin-led bear market giving others an over-1000% leverage.

In contrast, Ethereum enjoyed big wins in 2020 and early 2021, reaching a new all-time high of $2,144. ETH grew by over 1000% in one year and has retained massive interest due to the ongoing transition to Ethereum 2.0. The Ethereum price prediction for the next few years is positive due to major developments on the network. Going from PoW to PoS will result in overall sustainability and scalability––a much-needed upgrade to meet the industry demand.

Ethereum is ultimately the more future-proof of the two networks, with real progress to back up its efforts to remain relevant for many years. It’s the less risky road to take and the no-brainer choice for any investor looking to seriously put their money in an opportunity.

However, if you’re a traditionalist who truly believes in Ethereum Classic’s underlying philosophy––code is the law––then, by all means, invest in the option you prefer to support. While there’s currently no chance for ETC to catch up to the bigwigs, tables may turn once Ethereum 2.0 really takes off and requires the support of ETC’s traditional network. But only time will tell.