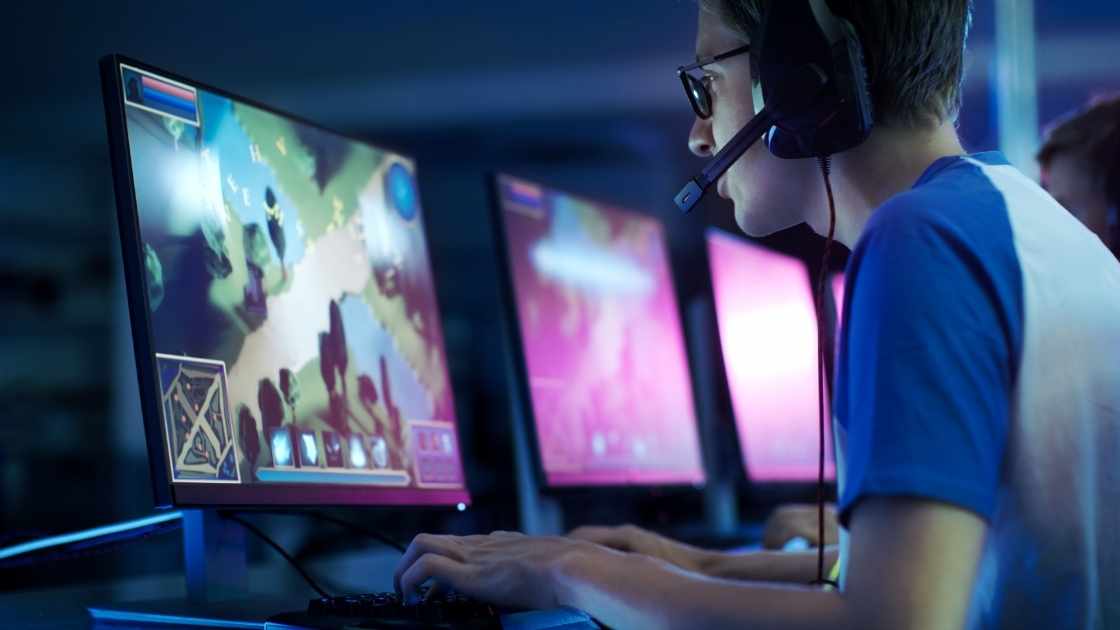 Video games have been a popular pastime for decades. It seems that the industry just keeps evolving with consoles such as the PS5 and Xbox Series X. It pushes the limits that none of us thought possible. Another sector of the industry is VR or virtual reality. It has made great strides in recent years with Facebook's Oculus Quest 2 and the Valve Index being two of the stand out headsets.

But where does Cryptocurrency come into this?

For years, video games have had their own form of cryptocurrency which they call in-game currency which could be bought for real money and used to purchase cosmetics and upgrades. Microsoft has also been accepting Bitcoin since 2014 to purchase things on its Xbox store such as games, movies, and their Xbox live pass.

Many sites allow you to pay for video games using your Bitcoin. You don't buy the game directly, but instead, you use your Bitcoin to buy a game code which is similar to a gift card that you can then redeem on one of the given game platforms such as Steam, Epic games and Origin.

This could just be the start of the relationship between cryptocurrency and video games. This industry is notorious for adapting anything popular into their games and systems.

The video game industry will generate $159.3 billion in revenue in 2020, so they can afford to take a risk and start accepting cryptocurrency. All it will take is for one AAA game such as Call of Duty to adapt cryptocurrency into their game for the rest of the industry to follow their lead.

If this were to happen, it would mean we would no longer have to enter our credit card information to make in-game purchases but instead just connect the game to our crypto wallet. Many who view video game security to be frail would see this as a welcome change.

Which games could we see using cryptocurrency?

All these games have massive player bases who spend millions on in-game currency each year. That number is only growing bigger. If game publishers did start accepting cryptocurrency, companies like Rockstar, Activision and Blizzard would start acquiring cryptocurrency to their portfolios. This would be a win-win situation for both games and publishers.

This is all speculation though and may never happen, but it seems very likely that we will see some form of crossover within the next few years.

To keep track of any cryptocurrency that you have, click here and use our crypto tracker.