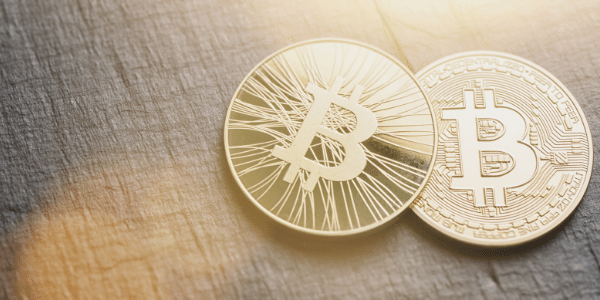 What is Lost Bitcoin

We have all been in a situation where we are about to head out the car door, but suddenly we can't find our car keys. We are panicking while searching every possible place we could have put the key. Finally, we reached into our pocket and realized we had them the entire time.

Now imagine this, instead of your keys, it was a flash drive that contained Bitcoin during the 2017 spike. But in this scenario, we couldn't find that flash drive. This kind of horror story is all too real and has happened to dozens of people.

The thing about cryptocurrency is that it is entirely digital, so if you do save it to an external device and lose that device, it is gone forever. This is what is known as lost Bitcoin, and it is more common than you would think.

Lost Bitcoin may seem like a negative thing, but for those who still have their Bitcoin is great. This means more coins are taken out of the supply, thus making your coins more valuable. As we all know, Bitcoin has a cap on the number of coins that can ever exist, which is set at 21 million, and as of now, we have mined 18.5 million.

Where exactly is this 18.5 million?

It is thought that Bitcoins inventor Satoshi Nakamoto mined 1.1 million Bitcoins in the first few months of its existence. They have since not touched. It means they are out of circulation. This is already 5.6% of the current supply of Bitcoins that are unavailable.

Bitcoin owners hide their Bitcoin behind password and key protected walls to keep them safe, but what happens if they forget their password or lose their keys? Although this is a small sum of Bitcoins, it is still a portion that is taken away from the total supply.

People who have passed away.

Suppose someone passes away and had previously held Bitcoin. In that case, they may not have given anyone permission to access them, thus losing them forever.

For various reasons, some Bitcoins have been sent to burn addresses that have no key or known password which means they are completely removed from circulation.

According to a recent report, Timothy Peterson, a cryptocurrency analyst, has stated that around 1,500 Bitcoins are lost every day and that only 14 million Bitcoins will ever circulate. They gave this estimate after conducting their own research which brought up all of the above points, along with the fact that cryptocurrency transactions are irreversible.

They went on to estimate that 28% of all Bitcoins have been permanently lost and will never enter the supply again.

All of this does seem bad, but remember the bull market concept we mentioned a few weeks ago? This ties in nicely to that idea and if the demand continues to increase as it has. We will see a steady increase in Bitcoin price. To keep track of Bitcoins price, go to our home page and use our crypto tracker.