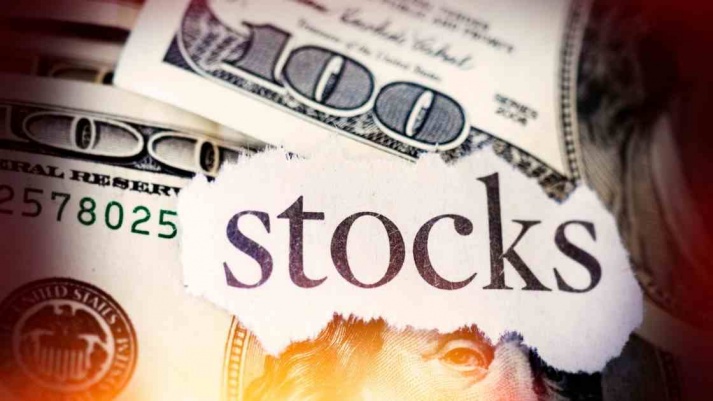 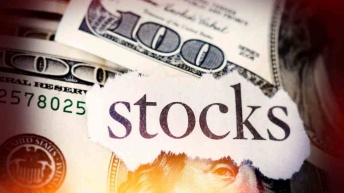 When we invest in something, we are counting on it to appreciate in value over a set number of days, weeks, months or years. Some investments may never see a return profit and will cost the investor in the long run. If you do want to invest in something. What should it be?

When it comes to young investors, there are two main types that they go for. Stocks and cryptocurrency.

What is the difference between stocks and cryptocurrency?

The age is a good start. The first stock exchange can be traced back to 1602 whereas the first cryptocurrency was Bitcoin which was released in 2009. Another difference is trust. Stocks are more heavily invested in while only around 3% of the world invests in cryptocurrency.

There are more similarities than differences. First, they are traded in a similar fashion through exchange sites. Second, they also go up and down in price based on events. However, some cryptocurrency such as Bitcoin is mostly unaffected by outside sources which is a plus for some.

Both have had significant periods of success, along with periods of disaster. The most prominent one that comes to mind is the stock market crash of 1929. Cryptocurrency has not come close to a disaster like that yet, but the price drop of Bitcoin in 2018 was terrible for big-time investors. 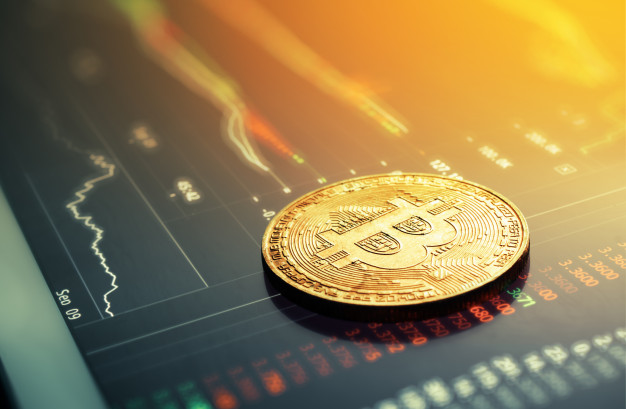 Which should you invest in?

A few years ago, you would be told to not bother with cryptocurrency as the world would never accept it as an alternative currency, but times are changing, and cryptocurrency is starting to become a more well-known and accepted form of currency. Companies like PayPal are starting to accept cryptocurrency on their platforms, and large corporations are putting Bitcoin into their portfolios.

If there was ever a time to get into cryptocurrency. It's right now. All major cryptos are set to have an amazing year in 2021 and will continue to increase in value going forward.

Top stockbrokers tend to be some of the most well-off people in the world and often flaunt their riches through Instagram and YouTube. Still, cryptocurrency miners and traders have also had similar success, just on a smaller scale. Some of the videos describe their "working from home" schedule and only shows a few hours of work but this is untrue as both do require a lot of attention if you want to make a living off it.

Both also require a good amount of market knowledge and some money to back up any losses as both markets can be volatile.

Cryptocurrency is still in its infancy and has so much room to grow and could very well surpass stocks as the preferred investment. We are already seeing companies like Overstock accepting Bitcoin for purchases which will help normalize it.

If you decide to invest in cryptocurrency, you can track it's progress here with our crypto tracker.