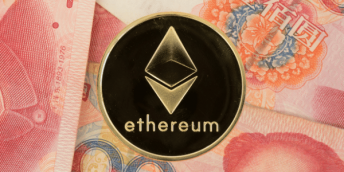 The Ethereum 2.0 Network is Very Close to Launching

Ethereum is one of the leading cryptocurrencies in the world. It is set to go under the most drastic change that a cryptocurrency has gone through.

We talked about the new Ethereum update last month and how it would affect both miners and stakeholders. More importantly, how it could affect the entire crypto industry in going forward.

The new model will change the current proof of work method to a proof of stake method.

This would mean that miners would no longer use their computers GPU. You would mine but instead use a program that would mine for them. Still, to activate this, you would need to deposit 32 Ethereum into the new network.

Major companies like Microsoft use the Ethereum developer platform and even the blockchain technology developed by the Ethereum team. This should tell you something about how effective it is. With this new update, mining will be much faster, and more people will have access to the developer tools of the network. 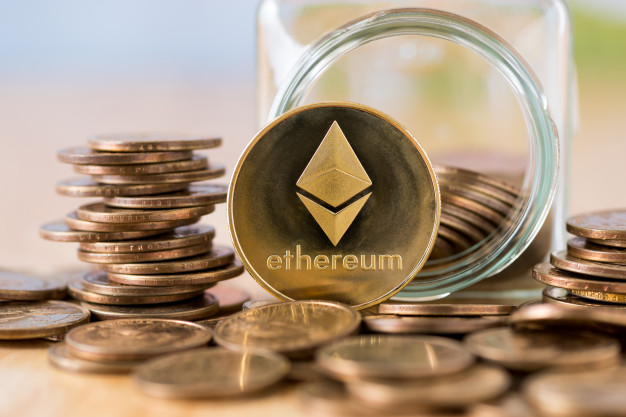 Has this been tested?

Yes, there were several tests over the past year, and the last one was touted a success by those that were involved. After the success of the test, it was announced that we could be seeing the update roll out very soon.

When will the update be released?

If all current plans go off without a hitch, we will see the new update on December 1st, although there are specific criteria that need to be met, such as.

If these objectives are met, we will see the new update on December 1st

After this announcement, the price of Ethereum did spike, which was expected, and it is predicted to continue this increase going into 2021.

This change to mining is a letdown for some who have spent thousands building mining rigs specifically for Ethereum. Still, you should not throw your mining rigs away just yet. The change over to the new proof of stake method will take time which means you can still mine Ethereum like you used to for a little while longer.

Is this update a positive or negative thing?

It is a very positive thing that will see a lot of the complaints from the old system addressed such as its speed which often made the Ethereum network unusable at times. It will also make mining easier for those who already have or will have at least 32 Ethereum. They will gain passive Ethereum if they meet the requirements.


Cryptocurrency prices are hard to predict. When there is a significant update coming in, it makes big tech companies excited. It is a safe bet to assume the price will go up slightly because of this fact. To keep up to date with the price of Ethereum and any news about the new network update, click here and use our crypto tracker.