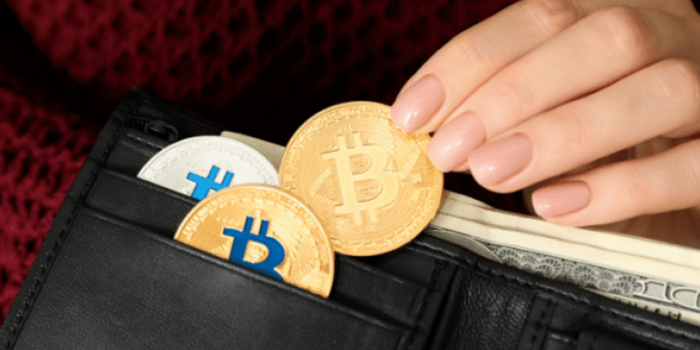 Upon hearing the term "silk road," most think of the revolutionary travel route that connected China to the central regions. This opened up trade and the exchange of cultures and ideas. Similarly, there exists a silk road in the cryptocurrency world–but it’s a different and far more sinister entity.

First, it’s important to understand the internet. While you may have used the internet for the past two decades, many people are unaware that information that’s easily accessible live only on the surface of the web.

Two other layers live beneath the internet that we know: the deep web and the dark web.

The deep web is not much different from the normal web, except it has non-indexed pages that aren’t picked up by Google, and can’t be searched for using normal means. But the dark web is where things get nasty. It’s a hub for illegal dealings, making it a hotbed for participants of crime.

On the dark web, there was a website known as the silk road marketplace, which was used for trading drugs, firearms, and other illegal goods and services. It was launched in 2011 but was eventually shut down in 2013 by the FBI after a two-year streak of mediating crime. Its founder, Ross William Ulbricht, is currently serving two life sentences.

Before Ulbricht was arrested, he accumulated a large number of Bitcoins and gave a portion of it to the FBI. It’s important to know that while the Bitcoin evolution has seen massive developments in recent months, back in 2013, most of the world was still unaware of its existence.

This is where the story really takes off. On Wednesday, 4th of November 2020, a wallet linked to the original silk road transferred 69,369 BTC to an unknown wallet. At the time, the Bitcoin price was $19,715 (AUD), putting the total transferred value at $1.3 billion (AUD). The silk road Bitcoin was transferred by a hacker, Individual X, who handed the funds to US authorities. 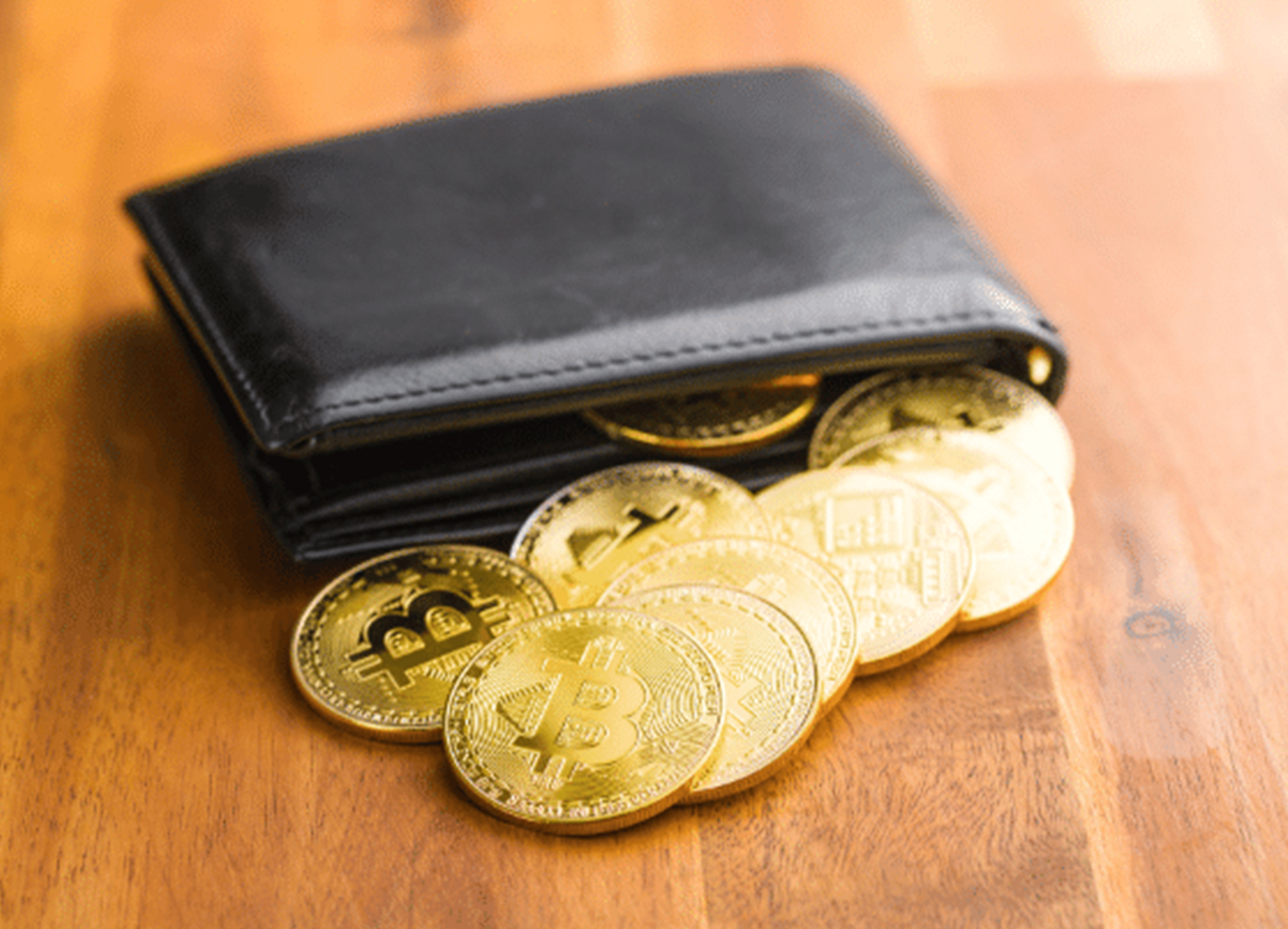 The wallet had not made any transfer since 2015.

According to Tom Robinson, a co-founder of Elliptic, a file containing the key to the silk road Bitcoin wallet had been floating around some hacker forums recently. Robinson also believes that, based on what Ulbricht told the FBI after his arrest, there are 440,000 more BTCs stored in unknown locations, all of which would amount to a combined Bitcoin price of $6 billion.

However, an unnamed hacker, Individual X, had been involved with the stolen Bitcoins since 2013. Ulbricht demanded the return of the stolen crypto back then, but it took seven years for Individual X to bring the case back to light.

Ulbricht collected BTCs as payment for illegal services through silk road Bitcoin auction and other transactive means during the website’s 2-year reign. The coin’s anonymity made it ideal for people to purchase illegal substances without being traced. Now, authorities assigned to the US government Bitcoin are planning to forfeit the $1 billion worth of BTC from Individual X’s long-running Bitcoin theft.

The Bitcoin evolution has brought its prices up to historical heights. Anyone with access to those stolen Bitcoins would be able to become a billionaire overnight. This case has brought to light the possibility of many other forgotten wallets that contain millions of dollars’ worth of BTC.

The silk road stint also shows two ends of the spectrum: Bitcoin’s strong advocacy for anonymity, and the dangers of that same anonymity, which arguably encourages crime. Now that BTC is getting more and more mainstream attention, only time will tell how cryptocurrency will play out in surface-level transactions.

To keep up to date with all Bitcoin news and prices, click here and use our crypto tracker.