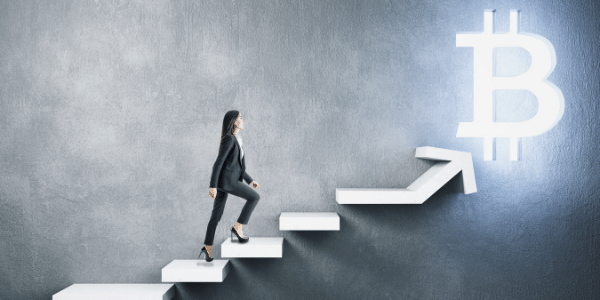 Bitcoin has had a good year after recovering from its slump in 2019. It did have a dip back in May but it has slowly risen back and is now on an upward trend.

Suppose someone were to ask why this is happening, we couldn't give them a definitive answer as cryptocurrency is extremely difficult to predict. We could, however, provide some answers that we believe to be the reason. Still, they're more like educated guesses than actually answers.

To compare, when a stock price goes up or down, it can usually be traced back to a single event, such as Tesla's drop of 2.6% in May. This came after Chief Executive Elon Musk sent out a series of messages on his official Twitter which caused concerns from the company's investors.

Most cryptocurrencies aren't affected by real-world events. However, they do sometimes feel secondary effects, which is our main theory as to why Bitcoin is rising so high right now.

For something to go up in price, it needs two important things:

This is a basic economy stuff that you have learned in high school. It is what drives the price of everything. If there is enough supply for everyone, then people will always look for the lowest possible price. Sellers will lower their price to meet this expectation. However, suppose there isn't a massive supply of the product that people want. In that case, sellers may charge whatever they like and that is in the case of Bitcoin. If more people are holding onto their coins, then the supply is cut down, and the price will go up. 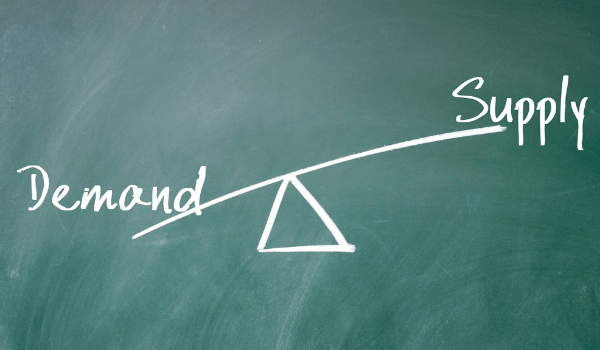 Demand is equally as important as if no one wants to buy what you're selling. Still, right now, it seems every cryptocurrency investor wants a piece of Bitcoin. It seems more people are holding off selling because of the recent rise in prices and are waiting for it to hit its peak.

But why is there a sudden change?

Like we said earlier, there is no definitive answer, but we can draw some guesses such as

The halving event took place last May which saw the number of Bitcoins you get from mining halved which makes it harder to earn Bitcoins. If something is harder to get, then people may hold off selling until they get the desired amount to sell.

With the economy falling slightly due to the effects of COVID and the very real threat of another recession on the horizon, people may be wanting to switch to a currency that is unaffected by this, i.e. Bitcoin.

If more people are investing, then the supply will go down, and the demand will go up, which leads to the situation we outlined earlier.

We don't think it's just one of these but a combination of all of them that has caused the recent rise in the price of Bitcoin. Bitcoins price is $18,120 AUD at the time of writing.

To keep track of this recent spike, go to our home page and use our crypto tracker.