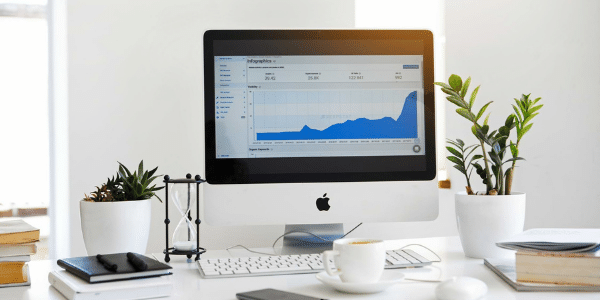 The end-of-year bull run has been eventful for cryptocurrency enthusiasts. Key players such as Bitcoin (BTC), Ripple (XRP), Ethereum (ETH), and more saw massive gains. Until now, many are still enjoying the bull run. The rest of the tokens that occupy the top 20 spots haven’t fallen behind the trend, either. The EOS blockchain (EOS) also benefited from BTC’s bull run, with slow but steady gains of under 1%. With 2020 coming to an end, investors and enthusiasts alike have been going over various Eos Price Prediction records. These will play a huge role in helping them decide whether it’s still a viable asset in 2021 and beyond.

As it stands, EOS currently isn’t the strongest player on the market as it has been quiet for most of 2020. Unlike other tokens, which have made headlines throughout the year, EOS has remained out of the spotlight. Now onto the big question–does this token have a future in the competitive cryptocurrency landscape?

A Background on EOS

EOS was initially released in 2017 by Block.one, a company based in the Cayman Islands. Its goal is to become the biggest and most scalable smart contract blockchain network worldwide. Its main selling point is the elimination of transaction fees. But it doesn't sacrifice speed. EOS is capable of processing up to 1,000 transactions per second.

The network has two primary features. The first is its ability to perform smart contracts. These are lines of code that can perform predetermined actions when they meet certain conditions. In the real world, these would play out as business agreements. When a contract is made, you’re assured of each person’s role. This will also guarantee all outcomes based on what's written on the contract. In the digital space, smart contracts allow developers to run applications exactly how they were planned to run.

In conjunction with that feature, EOS is also fully capable of creating decentralized applications. These are applications that aren’t controlled by a singular authority, which is usually a central computer. Instead, these run on a blockchain network or a distributed computing system. The peer-to-peer (P2P) model is attractive because it's more flexible and stable. That's possible without sacrificing safety.

At this point, the above may start sounding familiar. EOS’s value proposition is like that of Ethereum’s. They do the same things: process transactions and create decentralized applications. But they’re completely different blockchain networks, and each attracts a different audience. 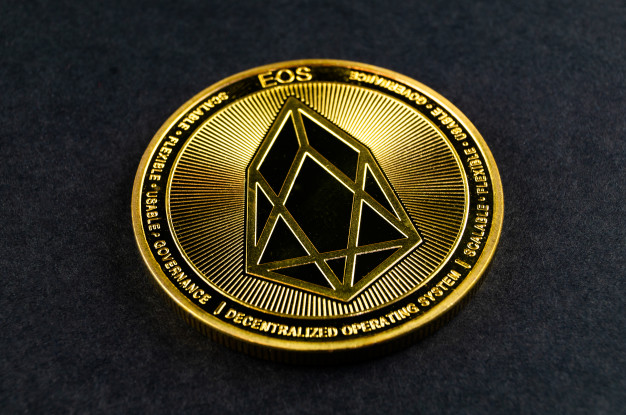 EOS vs. Ethereum: The Big Difference

It isn’t rare for blockchains to do very similar things but at completely different scales. That’s because new cryptocurrencies are often created to address the issues of their predecessors. You may be familiar with Bitcoin’s major flaw. It has an extremely slow transaction processing time. Newer tokens, such as the ever-popular Litecoin (LTC), were created to respond to that flaw directly. Litecoin can process transactions 4x faster than Bitcoin. It can also be mined without a dedicated mining rig. It’s a more accessible, market-friendly “budget” token that does its job pretty well.

Like Litecoin, EOS was established to address concerns against a similar company, Ethereum. One of Ethereum’s biggest downsides is its scalability, mainly due to its proof-of-work model. This model requires all miners to solve the code required to process transactions. The token would then be rewarded to the one with the most hardware or strongest computing power. Because the code can’t be solved until everyone finishes, the system is slow and power-hungry. It’s a huge roadblock that keeps Ethereum’s transaction processing speed low, its transaction fees high, and its scalability almost nonexistent.

In contrast, EOS runs on a delegated proof of stake (DPoS) model. It’s a twist to the traditional proof of stake model that popular tokens, including BTC, run. Essentially, it requires token holders to “vote” for people responsible for validating transactions. This is all done within the blockchain network. It’s a slightly complicated procedure as each delegate takes a role and acts within it. Stakeholders would also have to agree (by majority vote) that a high enough decentralization level has been achieved. EOS has a total of 21 block producers (BPs). Instead of thousands of miners, only these BPs can handle the network. As a result, the blockchain can process significantly more transactions than others.

While EOS seems like a super-promising cryptocurrency, plenty of critics don’t believe that it’s decentralized enough to meet traditional blockchain standards. After all, the point of decentralization is to allow the entire blockchain network to make decisions. In this case, only the 21 BPs have the power to verify transactions. But if you’re interested in investing in a more scalable asset, then EOS is, without a doubt, one of the most scalable on the market.

EOS isn’t a minable asset, nor is it pre-mined. The BPs determine their expected pay, and some tokens are created based on the median value. One billion tokens can exist at a time. But depending on the market, a 5% annual inflation is possible. In theory, EOS has no transaction fees. But some believe that these extra charges are hidden within the inflation rate.

Regardless, EOS shows potential in its unique position in the cryptocurrency industry. It might not be the best choice for traditional coin enthusiasts, but it’s not a bad asset from an investment perspective. Despite being out of the headlines in 2020, it continues to roll out projects that may brighten up its position in the next year. 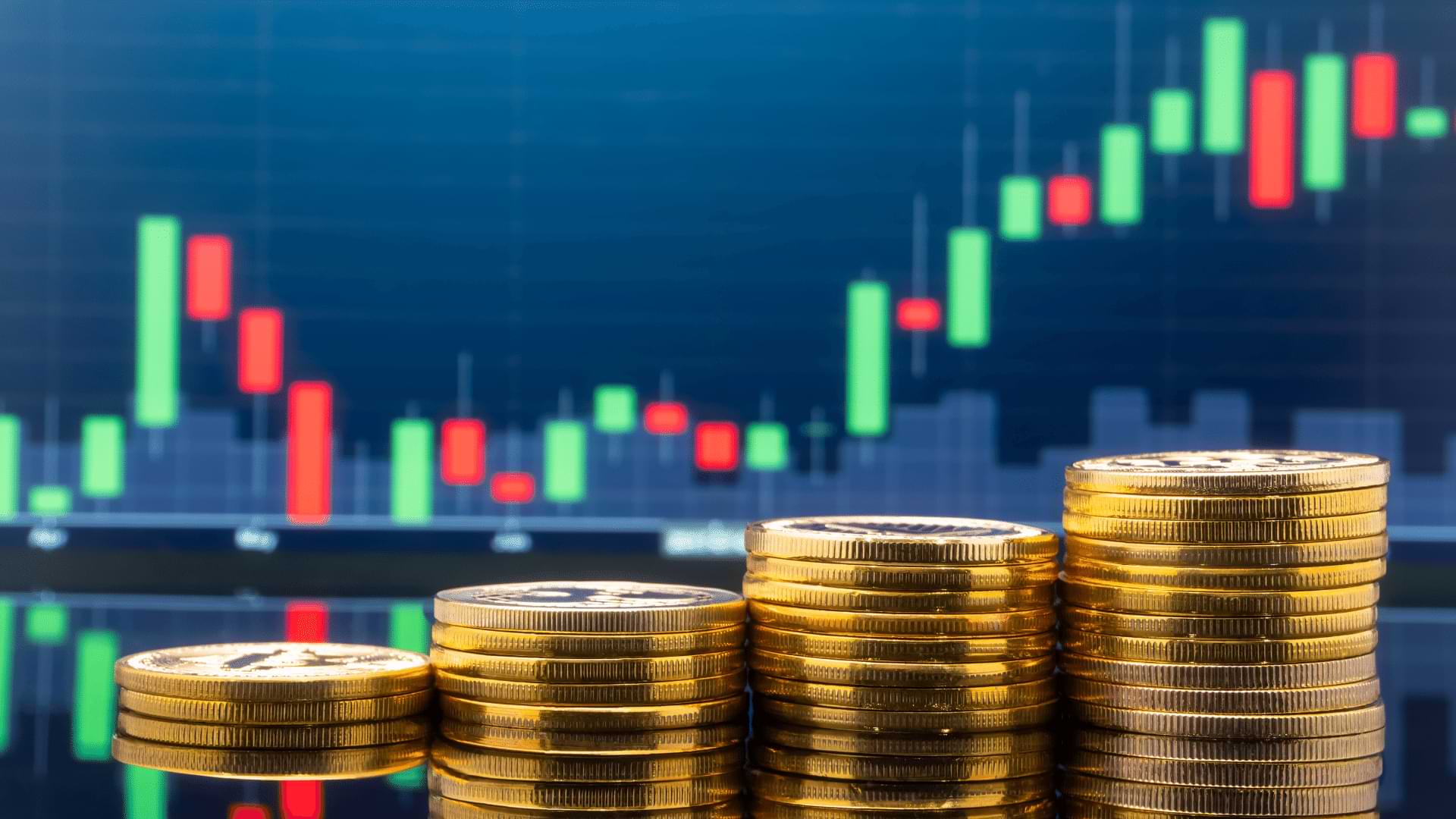 Like many other newer cryptocurrency on the market, EOS started with a relatively good run. Its value peaked upon the initial hype but continued to drop to a more stable value. It’s seen bull runs of up to over $20–but eventually resettles into the under-$5 mark. EOS is very volatile and prone to huge price fluctuations. So any big hype surrounding this token can result in another massive price increase.

In 2020, EOS prices have been pretty stable. Three notable bull runs occurred within the year. The first was right before the pandemic reached global recognition in mid-February. Its value grew to $5.35–the highest in the year. In August, it settled to just under $4 but dropped soon after. In early December, it followed the BTC bull run and rose to over $3. But nearing the end of the year, it has dropped to around $2.8.

The main reason why EOS didn’t see huge improvements in 2020 is because it’s been in the shadows for most of the year. It's unlike ETH, which investors are watching closely because of its proof-of-stake migration. Or Ripple (XRP)’s, which recently signed a partnership with Flare. EOS hasn’t made any groundbreaking announcements. But that doesn’t mean that EOS has been sitting idly all year. It’s been working on getting developers to build decentralized finance (DeFi) projects on its network. While most are still loyal to Ethereum, there’s a huge conversion opportunity for EOS.

EOS after 2020: A Bright Future Ahead

There are two reasons why the future is bright for EOS in the next year. First is the wider adoption of cryptocurrency. The pandemic has made digital transactions more mainstream. This has brought investors’ interests toward the world of tokens. That means massive potential not only for EOS but for the entire crypto market. The second is the continuous development of EOS technology. As it aims to bring developers to its blockchain network, it will likely be more aggressive with developing its platform to guarantee those conversions. Its main contender, Ethereum, is also standing on shaky ground with its migration, giving EOS an even greater advantage. 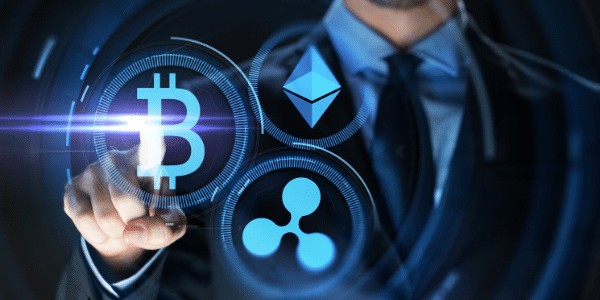 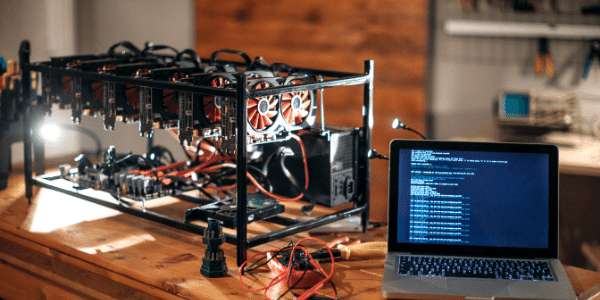 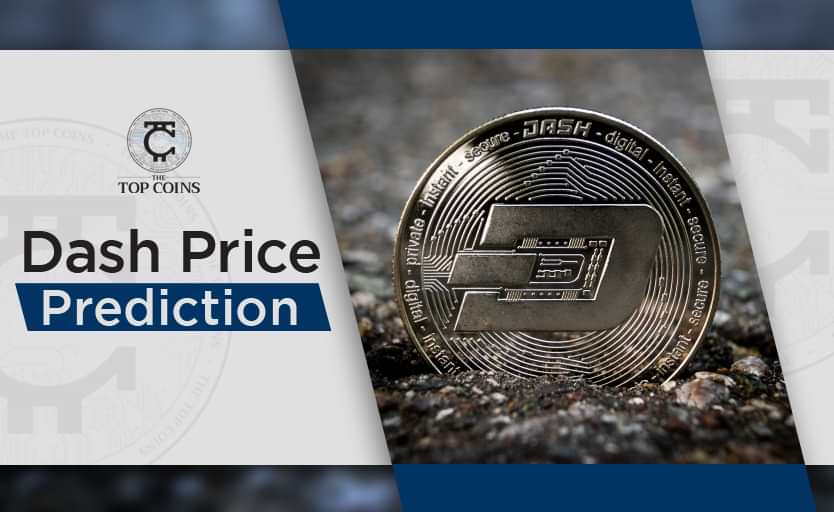