Digital Currency, A New Economy, & The Power of COMPOUNDING.

How Bitcoin Failed as a Currency and How This Dramatic Failure Has Created Tremendous Timing & Opportunity...

The use of technology with compassion and community to create something that benefits all people is inspiring! I've been watching the crypto space for years waiting for something to come along that significantly challenges the power of the big banks.... this is it! 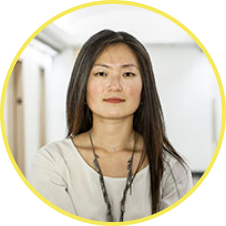 Discover THE ONE Currency That Will Succeed Where Bitcoin Has Failed...

Currently Earning 16% Compounding in the Wallet

Learn how 300 years of Dutch history has shown a way to successfully build a sustainable & wealthy society.

The Crown Jewel of Crypto is an actual Currency

Learn how we can create a completely new economy without the need for banks or institutions that only serve to make the wealthy wealthier.

A Superior Option to Gold-Backed Coin

What a non-collateralised algorithm is and why it is a far superior option to a “Gold-Backed Coin”, and how it’s all possible in the first place.

Consensus is The Corner Stone

This is one of the big reasons why Bitcoin has failed as a currency. It is too volatile to create consensus at any one value, making it nearly impossible for business owners to feel confident in it as a currency.

The Path to Economic Freedom

We explain how to exit the banking system, leverage The Power of Compounding (for the people) AND using an anchored coin.

Gambling Hall VS Creating An Ecosystem

But that’s not all, you’ll also discover... 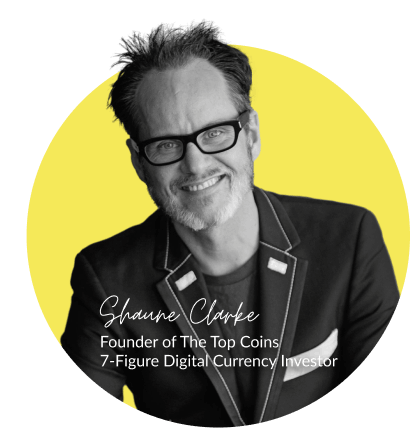 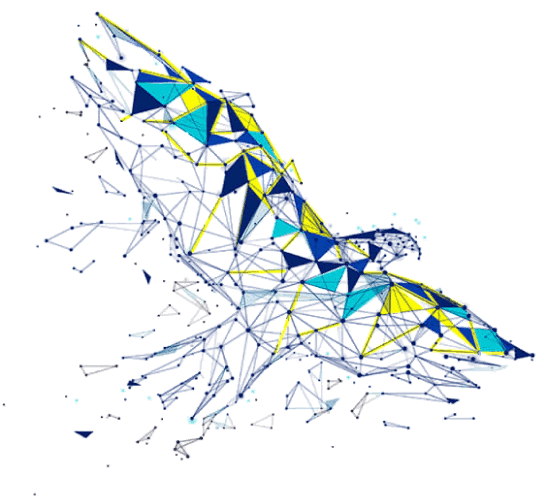 TRUTH: the banks have too much power and earn millions manufactured by their clients' money, i.e. the people's money. We have allowed that to happen because we couldn't see any other options...

YES... We no longer need banks as much as we did. Although Bitcoin failed to be a currency – it did open the path to a new financial system. What is missing now is a FAST Digital Currency with Consensus that has a non-collateralised algorithm. 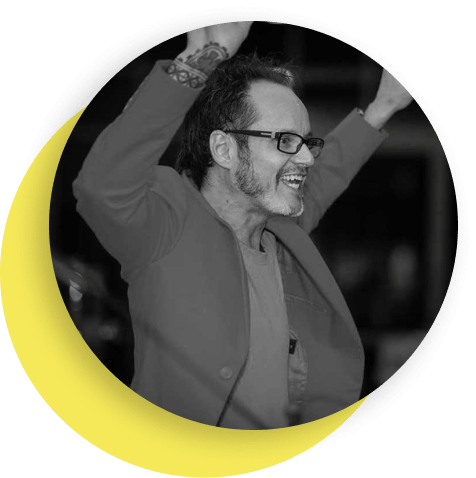 Shaune Andrew Clarke has been in the business of wealth creation, public speaking, and marketing for decades. But growing concern over his child's future has made him evaluate the current fiat economy and how it’s crumbling due to the financial institutions that control it.

While cryptocurrency has massive potential to shape the future, he also believes that it has been straying further and further from its goal of being a usable digital currency. 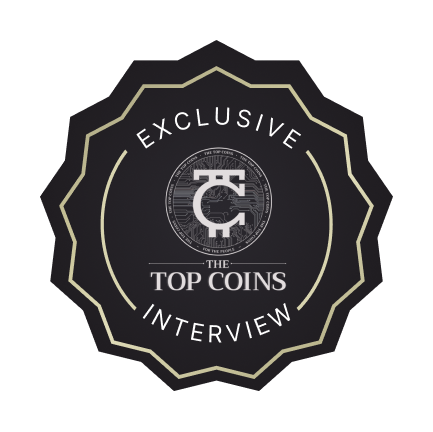 Are you ready for a new era of possibilities?

Learn how to harness the power of compounding and usher in a new era of possibilities with digital currency.

Here’s what people are saying about the interview... 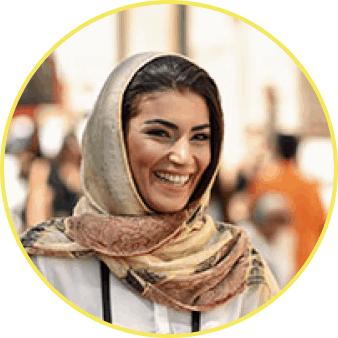 "Thanks so much for this! I love when things are explained in a way that’s easy to grasp and understand! To say I’m excited to be part of a new economy would be an understatement!! “ 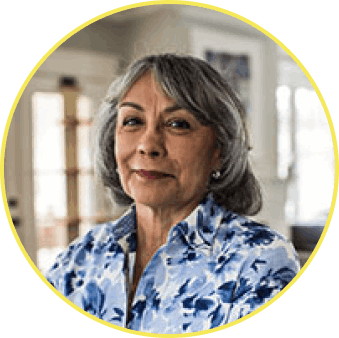 "This is so clear why bitcoin didn't work as a new currency. I'm excited to see this alternative currency learning from those mistakes and ACTUALLY coming into fruition! Awesome. " 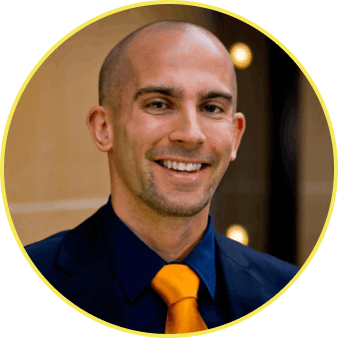 "For the first time in my life, I finally understand how "banks" are becoming wealthier but more importantly how the same can happen to "us", the "normal people". I finally see something positive happening in 2021! " 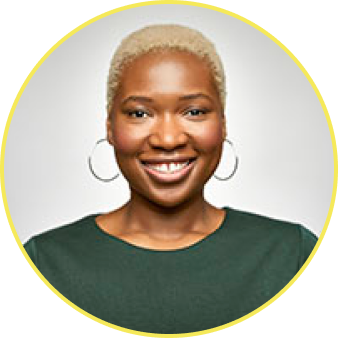 "As someone who is very new to the crypto world, I found this so easy to understand and I love that there is a new way out there...that we are in that new era of possibilities!!! Yes to that! I’m super excited for the future!!" 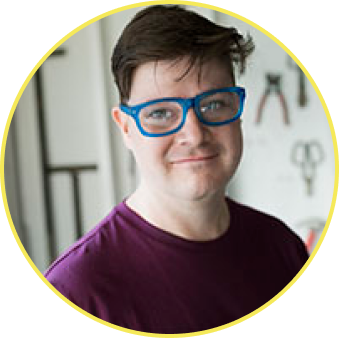 "Great interview, the wave is coming, a cashless society with banks no longer getting rich off our money, a coin for the people to benefit the people has been a long time coming, a real redistribution of wealth that enables us all to be in abundance." 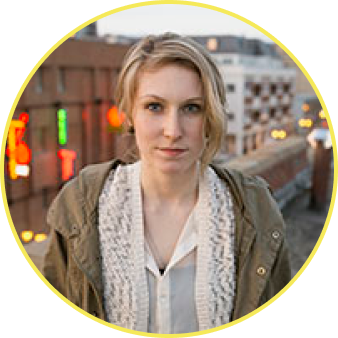 "This makes is so much easier to understand! Definitely helps to explain the power behind crypto, and how we're in an exciting time." 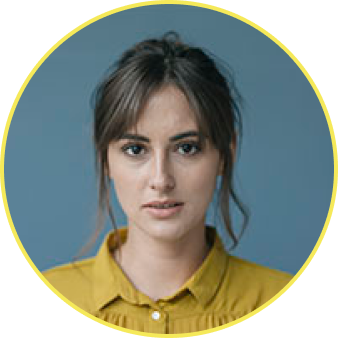 "This is eye opening. This is cutting edge innovation. About time there is something that gives back to the people instead of all the profits going to the big institutions. Well done to the creators of this!" 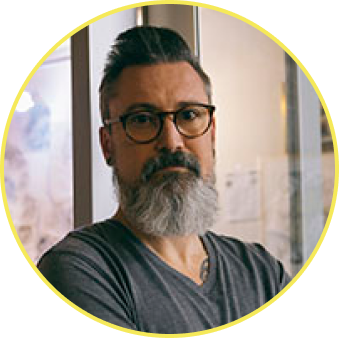 "This is a really good explanation! Puts things into perspective regarding the change of scenery that is taking place in the monetary system worldwide. Really looking forward to see this coin take off. We need this new economy!" 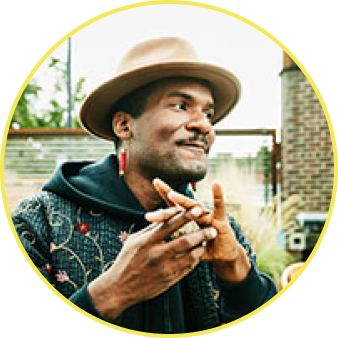 "Financial Remedy! Creating viable options and cutting out the middle man.. we love blockchain! Breaking it down to bite size pieces 🙏"

Are you ready for a New Era of Possibilities?